Did 4 Democratic Senators Turn Republican Because They Oppose Impeachment? 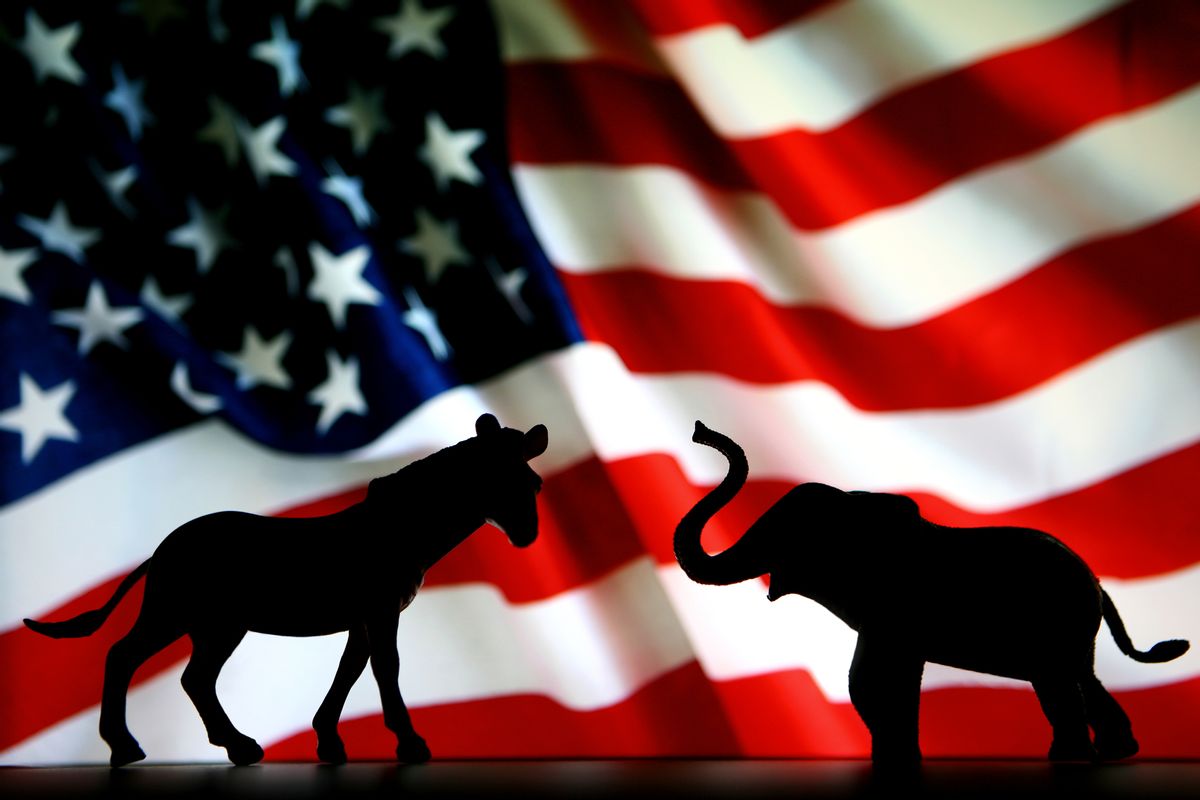 Silhouette of a Donkey and an Elephant in front of an American Flag. (Image Via Getty Images/Stock photo)

Claim:
Four Democratic U.S. senators switched to the Republican Party in December 2019 due to their opposition to President Donald Trump's impeachment.
Rating:

On December 15, 2019, BustATroll.org published an article positing that four Democratic U.S. senators had switched to the Republican Party due to their position to President Donald Trump's impeachment:

4 Democrat Senators Are Turning Republican Because They Oppose Impeachment

Four more Democrats are now publicly stating their anger at the impeachment proceedings initiated by their own party and all are preparing to abandon their party and cross over to the GOP because of it. Jack Layton of Michigan, Christina Clark of Washington, Gordon Campbell of California, and Kareem Jabari of New York have all filed the papers needed with Congress for a mid-term party transfer, and they’ve all done so out of anger with what they say is an “illegal action against the President”.”

This article may have been believable to some readers because it was published on the heels of news reports that Congressman Jeff Van Drew was planning to switch from the Democrat Party to the Republican Party. While it's true that Van Drew, a member of the U.S. House of Representatives, not the Senate, did truly switch parties, as of this writing no senators have announced that they were switching parties due to a disagreement over the impeachment of Trump.