More than 30,000 people may have signed a petition challenging the veracity of anthropogenic global warming, but one doesn’t have to be a climate scientist, or even a practicing scientist, to sign that document. 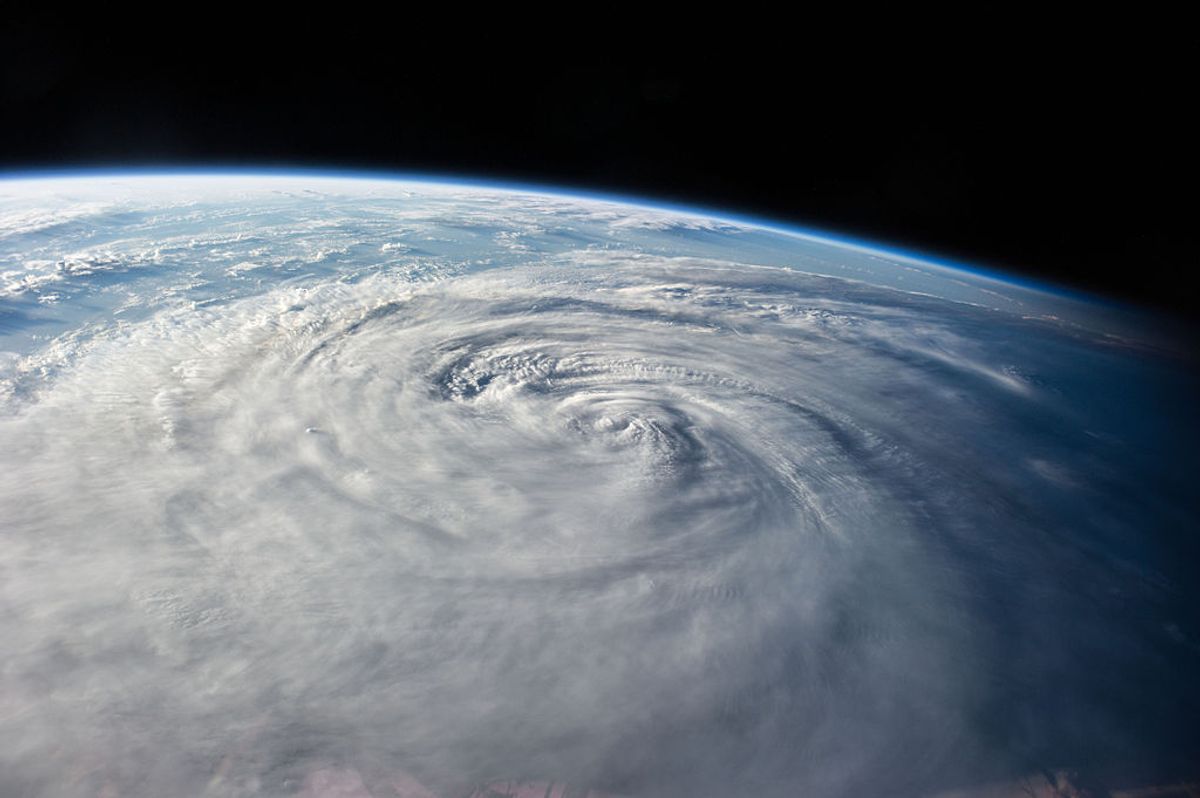 Claim:
30,000 scientists have signed a petition arguing that there is no convincing scientific evidence for anthropogenic climate change.
Rating:

A petition that has been in circulation since 1998 claims to bear the name of more than 30,000 signatures from scientists who reject the concept of anthropogenic global warming.

The petition was created by individuals and groups with political motivations, was distributed using misleading tactics, is presented with almost no accountability regarding the authenticity of its signatures, and asks only that you have received an undergraduate degree in any science to sign.

A claim has been floating around since 1998 that thousands of scientists have rejected the concept of climate change, ever since since a self-described research group by the name of the “Oregon Institute of Science and Medicine” solicited signatures for a petition (known now as the Oregon Petition) to have the United States reject the Kyoto Protocol  to set internationally binding emission reduction targets.

This petition reads, in its entirety:

We urge the United States government to reject the global warming agreement that was written in Kyoto, Japan in December, 1997, and any other similar proposals. The proposed limits on greenhouse gases would harm the environment, hinder the advance of science and technology, and damage the health and welfare of mankind.

There is no convincing scientific evidence that human release of carbon dioxide, methane, or other greenhouse gases is causing or will, in the foreseeable future, cause catastrophic heating of the Earth's atmosphere and disruption of the Earth's climate. Moreover, there is substantial scientific evidence that increases in atmospheric carbon dioxide produce many beneficial effects upon the natural plant and animal environments of the Earth.

According to petitionproject.org, the official website of the effort, the petition bore 31,487 signatures as of October 2016:

The current list of petition signers includes 9,029 PhD; 7,157 MS; 2,586 MD and DVM; and 12,715 BS or equivalent academic degrees. Most of the MD and DVM signers also have underlying degrees in basic science.

These numbers are provided with little means of verification (an issue discussed in more detail below), but the most important takeaway is that the only requirement to sign this petition is an undergraduate degree in any science or science-related field. Here is how the “Oregon Institute of Science and Medicine” describes their requirements:

Signatories are approved for inclusion in the Petition Project list if they have obtained formal educational degrees at the level of Bachelor of Science or higher in appropriate scientific fields.

It is therefore misleading for the signatories to be considered climate scientists or even top researchers in their field, as some suggest. In fact, based on the group's own numbers, only 12% of the signers have degrees (of any kind) in earth, environmental, or atmospheric science.

Further, the petition and its creators are not neutral parties, and the major entities supporting it can easily be described as politically motivated. The petition was organized by Arthur B. Robinson, a conservative politician who founded the aforementioned Oregon Institute of Science and Medicine and who holds a PhD in biochemistry from the University of San Diego.

Along with the petition itself, the document was sent out with a cover letter written by Frederick Seitz, a National Medal of Science Medal winner and a former president of the National Academy of Science who later went on to be an influential yet controversial tobacco lobbyist and who founded the George C. Marshall Institute, a conservative think tank that has since morphed into one more focused on the climate, with a long history of promoting environmental skepticism.

In 1994, Seitz authored a paper (external download archived by GreenPeace USA here) titled “Global warming and ozone hole controversies: A challenge to scientific judgment,” which simultaneously made the two demonstrably false claims that chlorofluorocarbons, or CFCs, were not a threat to the ozone layer, and that second-hand tobacco smoke inhalation was not a threat to health.

Seitz’s participation in the circulation of this petition raises another line of issues for the petition — that its original iteration intentionally misled its signers into thinking it was a document officially supported by the National Academy of Sciences. Seitz, a former president of the Academy, used its official letterhead to draft a letter of support and manufactured a non-peer-reviewed “study” formatted to look as if it were published in an Academy journal, as reported by the Washington Post in 2006:

It was printed in the font and format of the Proceedings of the National Academy of Sciences: the journal of the organisation of which Seitz — as he had just reminded his correspondents — was once president.

In addition to the political motivations behind the Oregon Petition and the deceptive ways in which those motivations were masked, there is also the problem of accountability regarding the validity of the names that appear on the list. In 2001, Scientific American attempted to verify a random sample of 30 names on the list who claimed to have a Ph.D. in climate science:

Of the 26 we were able to identify in various databases, 11 said they still agreed with the petition — one was an active climate researcher, two others had relevant expertise, and eight signed based on an informal evaluation. Six said they would not sign the petition today, three did not remember any such petition, one had died, and five did not answer repeated messages.

Critics of the lax accountability about those who allegedly signed the document were even able at one point to add a variety of humorously fictional or otherwise absurd names, as University of Colorado researcher Myanna Lahsen discussed in a 2005 paper published in the journal Science, Technology, and Human Values:

Careful study of the list revealed the names of fictional characters from the “Star Wars” movies as well as the name of pop singer Geri Halliwell from the “Spice Girls” band. Critics of the petition had added bogus names to illustrate the lack of accountability the petition involved, including the difficulty—the practical impossibility—of verifying even the actual existence of each of the signatories, not to mention their expertise. To make the latter point, someone had added the title of “Dr.” to Halliwell’s name.

Aside from the potential political motivations behind the petition, the misleading tactics employed to gather signatures, and the lack of verification regarding those signatures, the fact remains that the petition is open to anyone with an undergraduate background in science to sign, and a vast majority of the signatories are not climate scientists.