Did 23 Seniors Die After Receiving a Flu Shot Sold by Pharmacies?

Contemporary science suggests that everybody and anybody who receives a flu shot will at some point in the future cease to be alive. 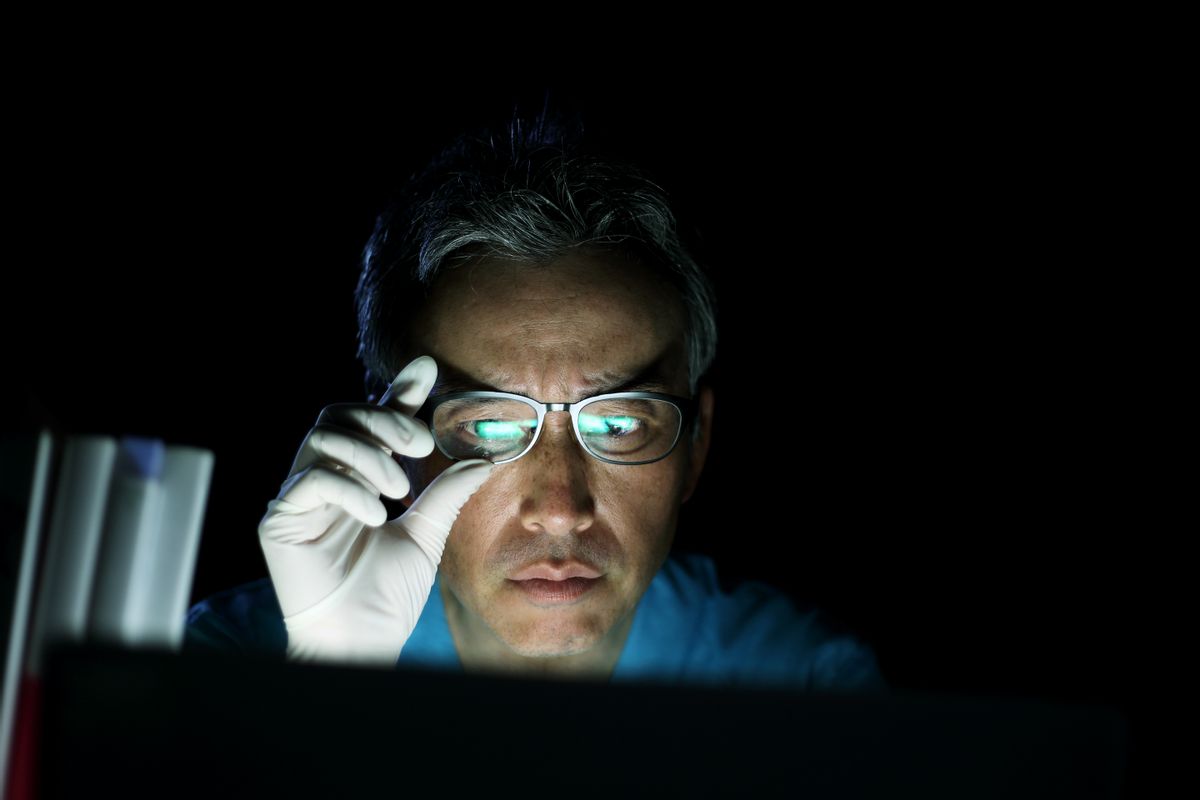 Claim:
The high-dose Fluzone vaccine caused the deaths of 23 senior citizens during a clinical trial.
Rating:

It may not shock anyone to hear that among a group of 3,000-plus Americans no younger than 65 and with an average age of 73, 23 of them passed away during a six-month period. It wouldn’t shock actuaries, who know that the average life expectancy in the United States is 78.6 years. It wouldn’t shock statisticians, who know that the U.S. death rate among 75- to 84-year-olds is 4,472.6 deaths per 100,000 people a year, which would equate to over 100 deaths per 3,000 people annually.

Nonetheless, it appears to have shocked the editors at the anti-vaccine website Health Impact News. In 2013, that outlet published a story with the misleading headline “23 Seniors Died After Receiving Flu Shot Sold by Pharmacies.” Snopes continues to get worried inquiries about the claim every flu season. Health Impact News’ story came from the publicly available insert that comes with a specific flu shot marketed as “Fluzone High-Dose,” which discussed the results of scientific testing that went into approving the vaccine for use in 2009:

Fluzone High-Dose, as the name implies, contains more antigens than the regular inactivated influenza virus, thereby creating more antibodies capable of defending the body against influenza. The necessity for such a drug stems from the fact that seniors require more antibodies than younger individuals to fight the flu, and because they die from it at higher rates. The results in the drug insert discussed by Health Impact News stem from a Phase Three clinical trial that occurred between 2006 and 2007 and whose results led to approval of the drug.

Health Impact News, based on the vaccine insert, makes three poorly formulated assertions under the guise of “just asking questions.” Most of the answers to these questions could have been found by analyzing the publicly available raw data from the clinical trial or by reading the study that was published as a result of that trial:

By what basis can they conclude that no deaths caused by vaccination?

As a general rule, a temporal relationship between a vaccination and a death — especially when the considered period of time includes 180 days of follow-up — is not sufficient evidence that the vaccination caused that death. A death can be attributable to a vaccination if it appears to have been caused by an established and known scientific mechanism — these are summarized in a 2011 National Academies publication and are rooted in rigorous epidemiological data — or if an acute, adverse reaction, such as anaphylactic shock following administration, clearly causes the death. The fact that a senior with an average age of 73 died at some point between 29 and 150 days after receiving a flu shot is not evidence of death from a flu shot, nor does any reason exist that death from a flu shot should be the default assumption over that period of time.

Shouldn’t the deaths be equally spread out through all time periods?

The Health Impact News claim that “the deaths [should] be equally spread out through all time periods” is confusing and betrays an ignorance of the underlying study. Follow-up monitoring of participants occurred over 180 days split into two periods of time. The first time period monitored by the researchers lasted 28 days. The second monitoring period lasted the following 152 days. No reasonable person would argue that a person has an equal chance of death — all other issues ignored — over a 28-day period versus a 152-day period.

What about those who died who were not among the “majority” who had these pre-existing conditions?

Though no data is presented about the health of the participants who died during the trial, Health Impact News again relies on the baseless assumption that people can die during a clinical trial in only two ways: from a condition one had prior to receiving a drug and from the drug itself being tested in the trial. In fact, a condition known as “old age” makes one more susceptible to a wide variety of illnesses that could conceivably develop over 180 days.

Health Impact News spends several paragraphs convincing the reader that giving seniors a higher dose of a flu shot is inherently wrong while ignoring voluminous scientific evidence supporting the notion that the elderly need a higher dose, and that such a product could save countless lives. Ironically, they then present (without context) the results of a study that unequivocally demonstrates that a higher dose did not create any increase in long-term adverse effects but did increase the immunity of seniors. It is true that 23 people (out of 3,800) died during the 180-day period following vaccination, but this death rate is on par with the U.S. rate for that age group regardless of participation in a trial.

Because no evidence is provided for the claim that these 23 deaths were linked in any way to the trial in either Health Impact News’ reporting, the raw clinical trial data, or the published report based on that trial, we rank the assertion as "False."

Gardner, Ian D.   “The Effect of Aging on Susceptibility to Infection.”     Reviews of Infectious Diseases.   1 September 1980.