Did 200 Nebraska Farmers Remain Silent at Auction So a Man Could Get His Farm Back?

A story circulating online since at least 2018 has murky origins. 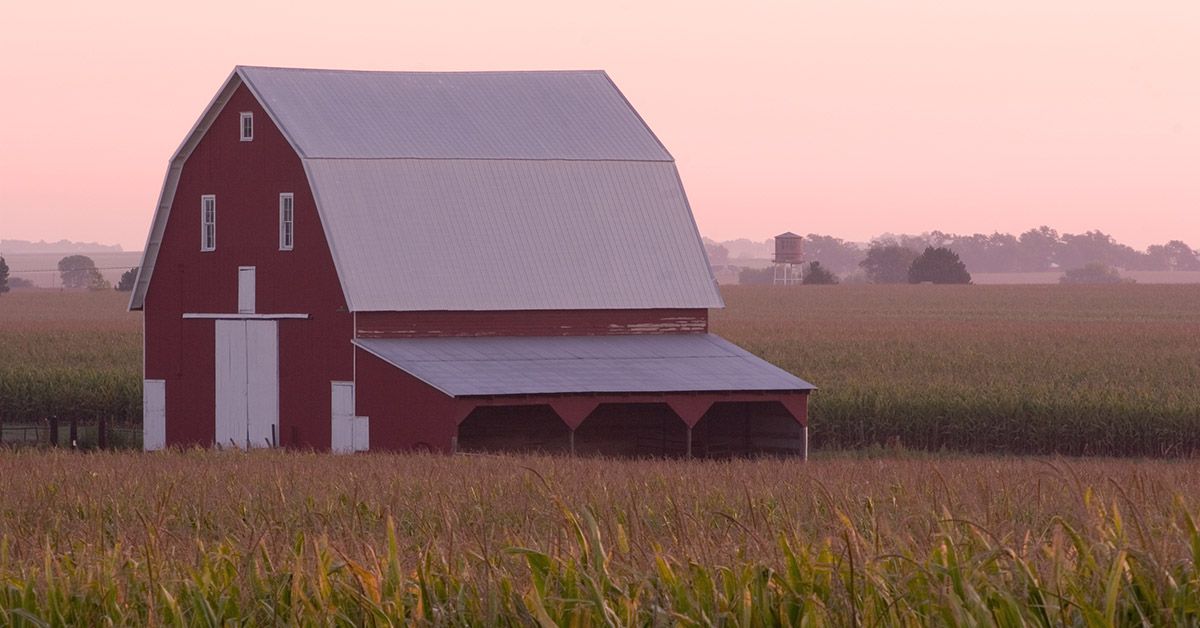 Claim:
Some 200 Nebraska farmers remained silent during an auction so a man could get his family farm back.
Rating:

A feel-good story about a farmer in Nebraska saved from losing his family inheritance by 200 of his peers who went to an auction of his land, only to stand silently while he reclaimed it, has been online since at least 2018. But its origins are murky.

The story, which has been regurgitated by numerous websites, goes like this:

David’s family were farmers for decades but ... an ancestor had sold off their 80-acre farm to a relative who did not have their best interest in mind, which upset the whole family. But David was determined to win it back again.

So when the land was up for sale again through auction, David and his father decided to do whatever possible to win back the farm again.

On the auction day, more than 200 farmers were present there, David and his dad thought their chances were slim to win it, but decided to give it their best shot.

But what the farmers did next surprised David and his family.

When the auctioneer started the auction, David and his father placed their bid, but not a single of the other farmers spoke up.

It turned out that more than 200 farmers had a change of heart about the land and decided to not bid for the land, so that the young farmer could win it back for his family.

Despite the fact this story has been circulated widely by people who undoubtedly want to believe it represents the good in humanity, it is too vague to verify. It doesn't contain the purported farmer's full name. And although some versions maintain the event happened in 2011, none gives specific dates or locations.

Because the details surrounding this story are vague, we are unable to trace the origins of this story at this time and therefore rate it "Unproven," pending further information.