A newspaper clipping from 1912 that anticipates the global warming potential of burning coal is authentic and consistent with the history of climate science. 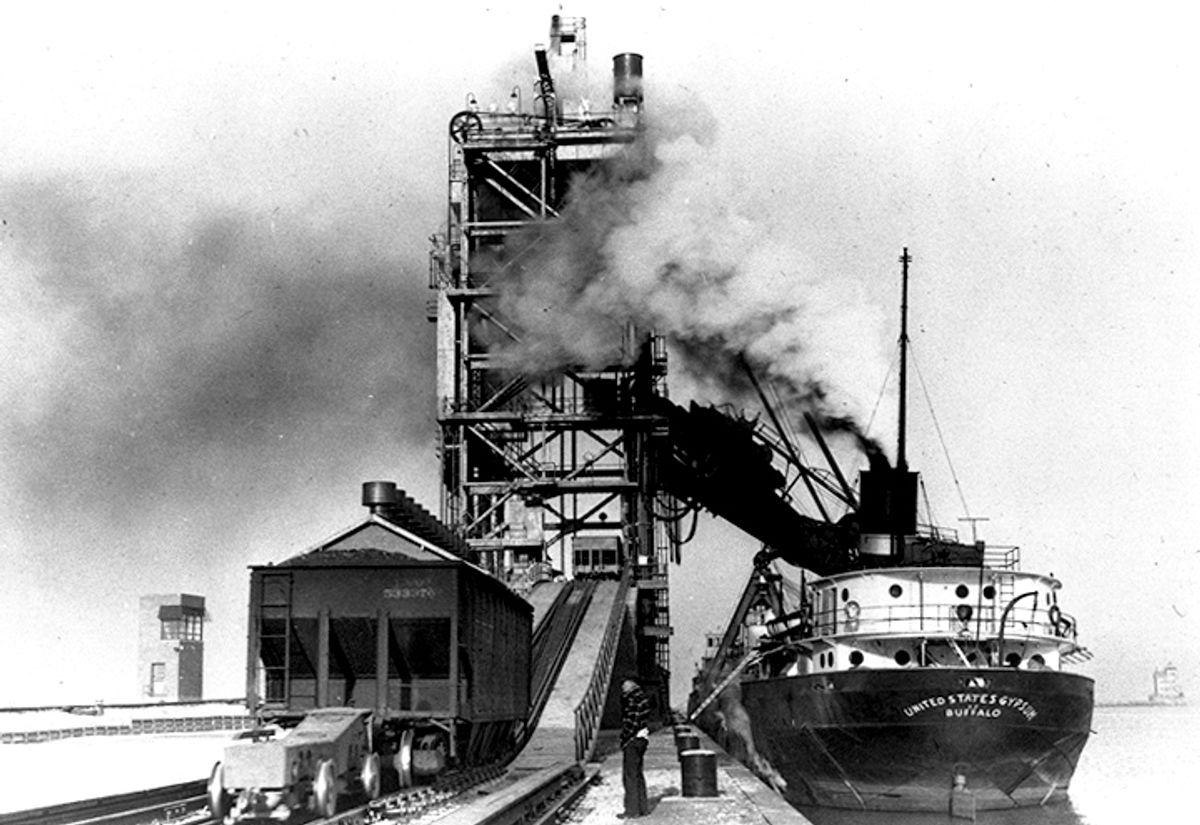 Claim:
A 14 August 1912 article from a New Zealand newspaper contained a brief story about how burning coal might produce future warming by adding carbon dioxide to the atmosphere.
Rating:

On 11 October 2016, the Facebook page “Sustainable Business Network NZ” posted a photograph of a clipping from the 14 August 1912 edition of the Rodney and Otamatea Times, Waitemata and Kaipara Gazette that included a brief item headlined “Coal Consumption Affecting Climate”:

The furnaces of the world are now burning about 2,000,000,000 tons of coal a year. When this is burned, uniting with oxygen, it adds about 7,000,000,000 tons of carbon dioxide to the atmosphere yearly. This tends to make the air a more effective blanket for the earth and to raise its temperature. The effect may be considerable in a few centuries.

This article’s authenticity is supported by the fact it can be found in the digital archives of the National Library of New Zealand.

Further attesting to its authenticity (and perhaps its role as a bit of stock news used to fill space) is that an identical story had appeared in an Australian newspaper a month prior, in the 17 July 1912, issue of The Braidwood Dispatch and Mining Journal, as found in the digital archives of the National Library of Australia.

An even deeper dive reveals that the text of this news item has its origins in the March 1912 issue of Popular Mechanics, where it appeared as a caption in an article titled "Remarkable Weather of 1911: The Effect of the Combustion of Coal on the Climate — What Scientists Predict for the Future": Some online commenters expressed skepticism over the notion that such a clear understanding of the mechanisms relating to greenhouse gases existed in 1912, or that anyone back then would have suggested humans could play a role in altering their concentration. In fact, the timing of these news clips is consistent with the historical record.

The first person to use the term “greenhouse gases” was a Swedish scientist named Svante Arrhenius in 1896. In a paper published that year, he made an early calculation of how much warmer the Earth was thanks to the energy-trapping nature of some of the gases in the atmosphere. Even at this early stage, he understood that humans had the potential to play a significant role in changing the concentration of at least one of those gases, carbon dioxide (carbonic acid back then):

The world's present production of coal reaches in round numbers 500 millions of tons per annum, or 1 ton per km of earth's surface. Transformed into carbonic acid, this quantity would correspond to about a thousandth part of the carbonic acid in the atmosphere.

Though he didn’t explicitly say in that paper that human activity could warm the planet, Arrhenius would go on to make that argument in later works. A 2008 tribute to Arrhenius published by the Royal Swedish Academy of Engineering Sciences stated that his ideas about coal and climate were popular and well known in his day but fell out of favor for a while after his death in 1927:

While Arrhenius’ prediction [of warming] received great public interest, this typically waned in time but was revived as an important global mechanism by the great atmospheric physicist Carl Gustaf Rossby who initiated atmospheric CO2 measurements in Sweden in the 1950s.

In this sense, the content and date of the newspaper clips in question are consistent with both what was known to scientists about greenhouse gases then and what the general public was interested in at the time.