The Intelligence Authorization Act included in the same omnibus spending bill as COVID-19 relief called for an unclassified report on UFOs. 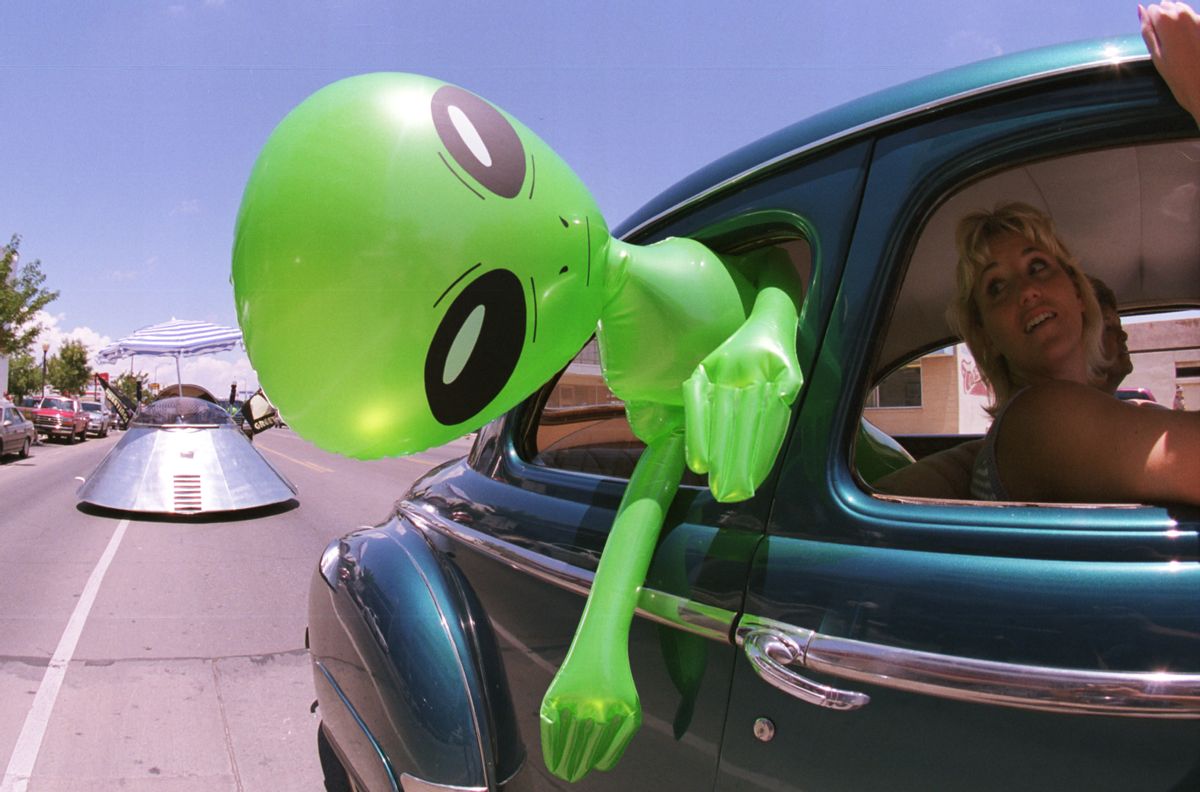 In late December 2020 and early January 2021, Snopes readers asked whether it was true that U.S. President Donald Trump's signing of the COVID-19 relief bill on Dec. 27, 2020, started a 180-day clock counting down until the presentation of a report to Senate intelligence and armed services committees on what are colloquially known as UFOs (unidentified flying objects).

The story was originally published by the science and technology news site The Debrief and went viral after it was aggregated by the New York Post with the headline, "COVID-19 bill started a 180-day countdown for UFO disclosures." Other publications also picked up the story.

A spokesperson for the Office of the Director of National Intelligence confirmed in an email to Snopes that it's true — when the federal omnibus spending bill that included COVID-19 relief was signed by Trump, it set into motion a 180-day time frame in which the U.S. director of national intelligence and secretary of defense are required to present senators on intelligence and armed services committees with a report detailing what is known about UFO sightings and an analysis as to whether UFOs pose a threat.

The request for the report can be found in the Committee Comments portion of the Intelligence Authorization Act (IAA) for Fiscal Year 2021, which refers to UFOs as "unidentified aerial phenomena." The IAA, which was included in the omnibus bill signed by Trump, requires that the report include a detailed analysis of data and intelligence collected by the FBI and by the Office of Naval Intelligence and its Unidentified Aerial Phenomena Task Force.

It also asks for a "detailed description of an interagency process for ensuring timely data collection and centralized analysis of all unidentified aerial phenomena reporting  for the Federal Government" and for an analysis of any potential threats posed by a foreign adversary in relation to these phenomena. The report should be "submitted in unclassified form, but may include a classified annex," per the IAA.

The topic of UFOs has always been a pop culture fascination, but it became newly relevant in April 2020 when the Pentagon made public three videos that actually show Navy pilots encountering such objects. One video was from 2004 and the other two were from 2015. The objects in all three remain unidentified as of this writing.