Many Facebook users misinterpreted a post about missing children in Indiana as suggestive of a wave of abductions occurring in that state. 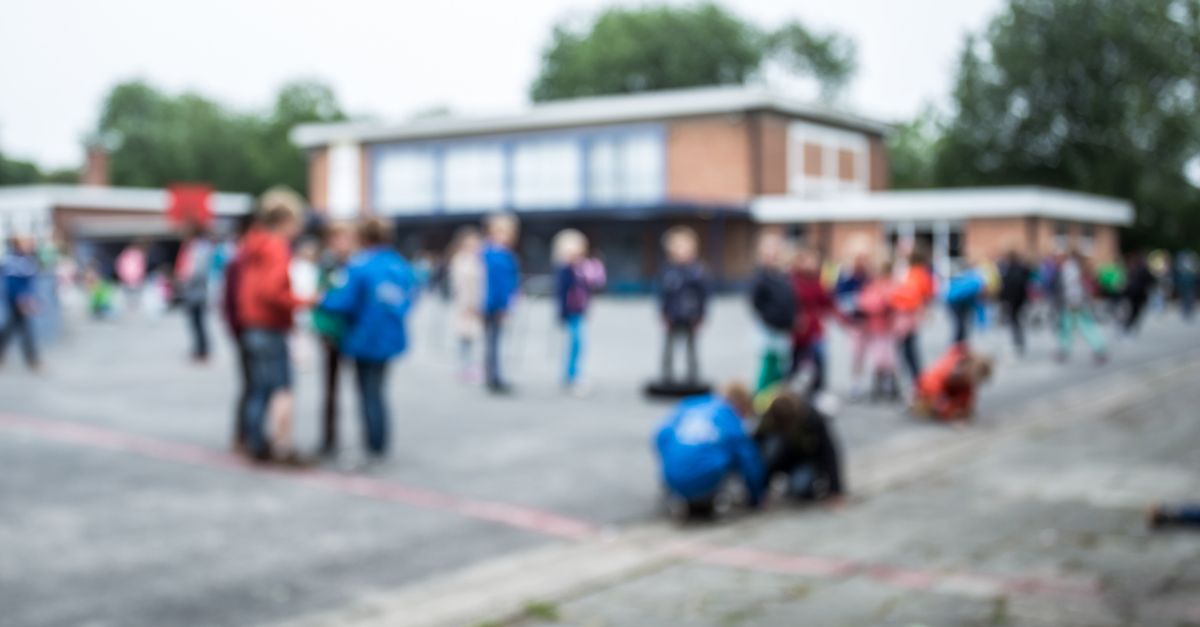 Nearly 200 minors in the state of Indiana were temporarily reported missing in early 2017.

Nearly all of those minors were found within days of being reported and did not remain classified as missing or endangered beyond that period.

On 20 February 2017, Facebook user Tiffany Aikman published the a claim holding 179 children had gone missing in the state of Indiana in the first 45 days of 2017:

This claim circulated widely and caused considerable alarm, with commenters across Facebook speculating that a "serial killer" or "trafficking ring" was responsible for what looked to be a massive uptick in abductions of minors. However, the information was not presented with any source data or other resource by which readers could contextualize or verify the claim that 179 minors had disappeared in a 45-day span in Indiana in 2017.

The claim did not match a recent item published by Indianapolis station WRTV just three days prior to Aikman's making her claim that 179 children had gone missing in Indiana in the first 45 days of 2017. WRTV reported that "[as of publication date, NCMEC had recorded] 61 missing kids from the state of Indiana dating back to 1979," and "in 2016, 32 children were reported missing ... so far six have been added to this list from 2017." In other words, as of three days prior to the appearance of a Facebook rumor claiming 179 kids had gone missing in a six-week period in 2017 in a single state, a local news outlet in that same state reported a total of six missing children were counted by the National Center for Missing & Exploited Children (NCMEC) for all of 2017 in Indiana. Unless 173 children were abducted in the three-day span between that report and an alarming Facebook post, it was highly unlikely the latter reflected statistical reality.

Without source material, it was difficult to discern the metric by which anyone concluded 179 children "went missing" in the first 45 days on 2017 in Indiana. Commenters often surmised the 179 included "runaways" (often in quotes, perhaps indicating disbelief all minors classed as runaways indeed left of their own volition), but there was no reason to believe the total of six missing children provided by NCMEC as of 17 February 2017 did not itself include runaways among their list of missing children.

We contacted the Indiana State Police to inquire about this claim, and the representative with whom we spoke was unaware of nearly 200 children going missing in Indiana alone in the first several weeks of 2017. NCMEC advised us to contact the Indiana Clearinghouse for Information on Missing Children and Missing Endangered Adults, as a document titled "Missing Children Bulletin" had been circulated in tandem with some versions of the rumor.

A representative with whom we spoke at that agency explained that the "Missing Children Bulletin" included every single report of a minor received by law enforcement agencies across the state of Indiana, even if those children were only briefly missing, and the vast majority of included reports involved runaways who returned home "within days." Regarding the six children listed by WRTV on 17 February 2017 as having gone missing in Indiana during the calendar year to date, the representative stated that most of those cases likely involved custodial interference (when minors are removed from their homes by non-custodial relatives). The representative noted that reports of missing children (which are typically resolved quickly) are often mistakenly confused by the public with relatively rare instances of "stranger abductions." Statistics routinely demonstrate that "only one-hundredth of 1 percent of all missing children" are kidnapped by strangers, and that the most-recent "comprehensive study" as of 2013 "estimated that the number was 115 in a year."

Although the "Missing Children Bulletin" is updated daily and includes every police report received about a missing minor, most of those reports are resolved quickly, with as many as 10,000 such reports being tallied in Indiana any given year. Although it was very likely that 179 reports of missing children were received by various agencies in the state of Indiana in the first 45 days of 2017, the state's clearinghouse for missing individuals said that almost all the reported missing minors were quickly accounted for.