Were 15 Homeless People Found Frozen to Death in Chicago?

A picture of a Canadian man was repurposed online to prod social media users to think about how "blessed" they are. 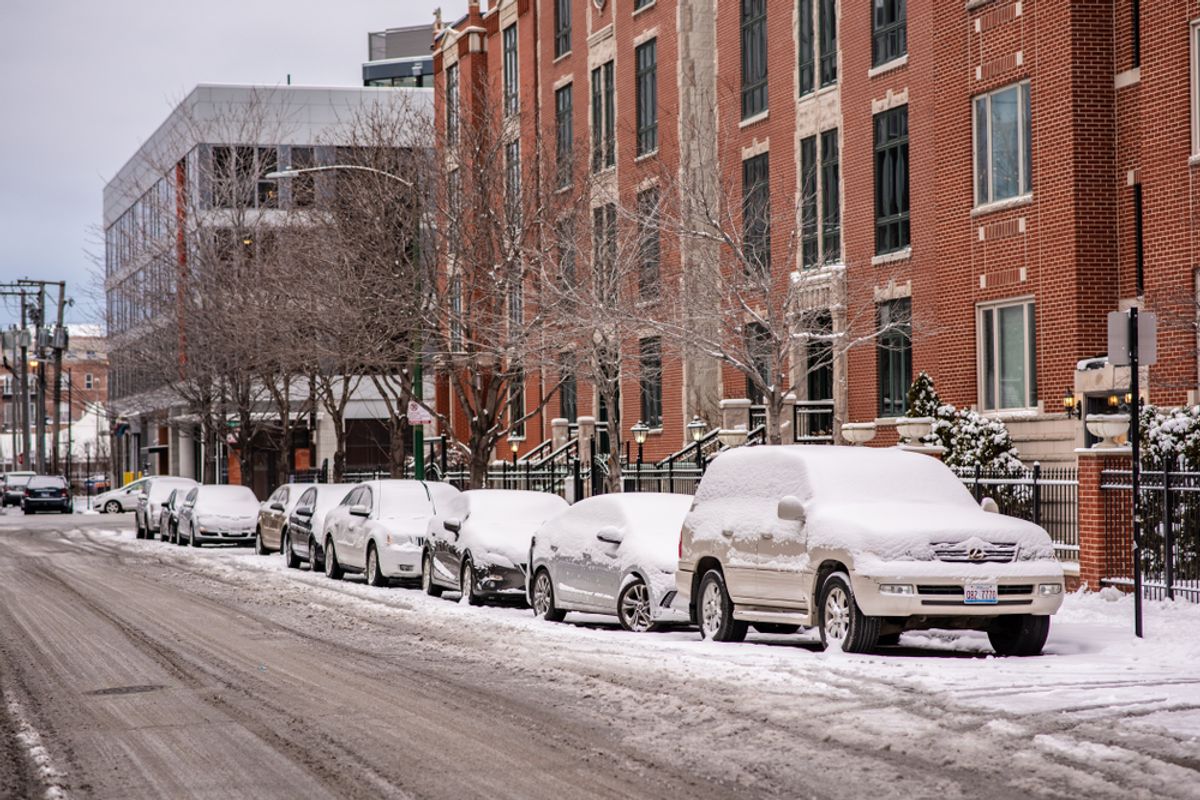 Claim:
Fifteen homeless people in Chicago were found dead on the street because of record-low temperatures that hit the city in late January 2019.
Rating:

As a devastating winter storm tore through Chicago in late January 2019, social media users, perhaps feeling concern, fell for a graphic that inflated the toll the storm took on the city.

15 homeless people in Chicago found frozen to death. Take a moment and think how incredibly lucky you are right now. Forget about Trumps wall, Pelosi's movement, the Jordan's you want, the new purse you want.

For a moment, think about how fortunate and blessed you are. How blessed we are.

15 homeless people in #Chicago found frozen to death. Take a moment and think about how incredibly fortunate & blessed you are right now.

Forget about Trumps wall, the Jordan’s you want, the new purse you want.etc.... pic.twitter.com/7IJNSk0kES

While the tweet was recirculated more than 13,000 times and highlighted (or "liked") more than 32,000 times, the accompanying photograph depicting a homeless person sleeping on a snowy street was actually taken on 22 January 2013 and featured in the Canadian news outlet the National Post.

The claim that 15 people were found frozen to death on the streets is also suspect. We contacted Chicago police seeking more information, but as of the time of publication of our story only seven deaths in various states had been linked to the extreme cold front then sweeping through the Midwestern U.S.

None of the reported victims was listed as homeless, although three people were found dead outdoors in Michigan and Iowa. The only fatality reported in Chicago during the storm was an unidentified man hit by a snowplow.

The record-low temperatures in Chicago, which reached -23°F with a wind chill of -52°F, caused the closure of a wide array of schools and other facilities and services across the city.

In response, city officials designated numerous police stations, libraries, religious centers, and other facilities as "warming centers" for anyone seeking shelter from the cold.

Several local senior centers have also extended their operating hours in response to the weather, and the ride-sharing app Lyft has offered to cover up to $25 of fares for rides to warming centers with use of the code "CHIJAYDEN19." That discount is available through 1 February 2019.

Rosenberg-Douglas, Katherine.   "Here's a Running List of Everything That's Closed in the Chicago Area Because of Weather."     Chicago Tribune.   30 January 2019.