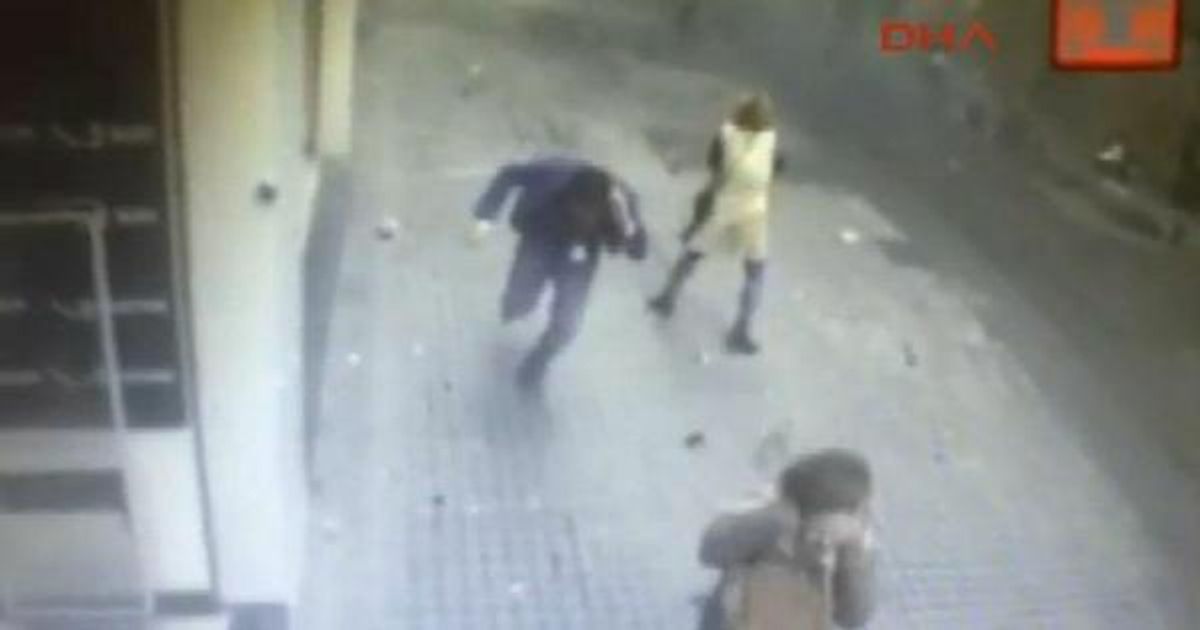 On 11 August 2016, the unreliable web site Departed.co and MyFreshNews.com published articles (falsely attributed to MSNBC) reporting that 106 concertgoers were killed at a California music festival due to an ISIS bombing:

MSNBC Report California — Authorities have confirmed that a bomber killed himself and 106 other people in a massive explosion at a California music festival on Wednesday.

The suspected bomber is reportedly a 34-year-old Muslim male who reportedly called 9-1-1 and pledged his allegiance to ISIS moments before the suicide attack. Reports state the suspect drove a SUV packed with explosives into a crowd of concert goers before detonating and killing 106 people and injuring 83 others .

At this time we have no other details and police are actively evacuating the area. Stay tuned for more live updates on this terror attack.

What would have been the largest attack on U.S. soil since 9/11 appeared nowhere among credible news reports, and right-clicking to save the featured image on both sites revealed that the author apparently hadn't bothered to rename repurposed photographs from a March 2016 bombing in Istanbul, Turkey:

While not strictly fake news sites, MyFreshNews.com has previously published hoax news reports, and Departed.co has also been also the source of misleading or false information on more than one occasion. No large music festivals were underway in California on 11 August 2016, and the news that 106 people were killed in an ISIS bombing at such an event was clearly fabricated.