Snopestionary: What Does 'Shadow-Ban' Mean?

Sometimes the reason no one seems to be reading your social media posts is that a platform has hidden them from public view. 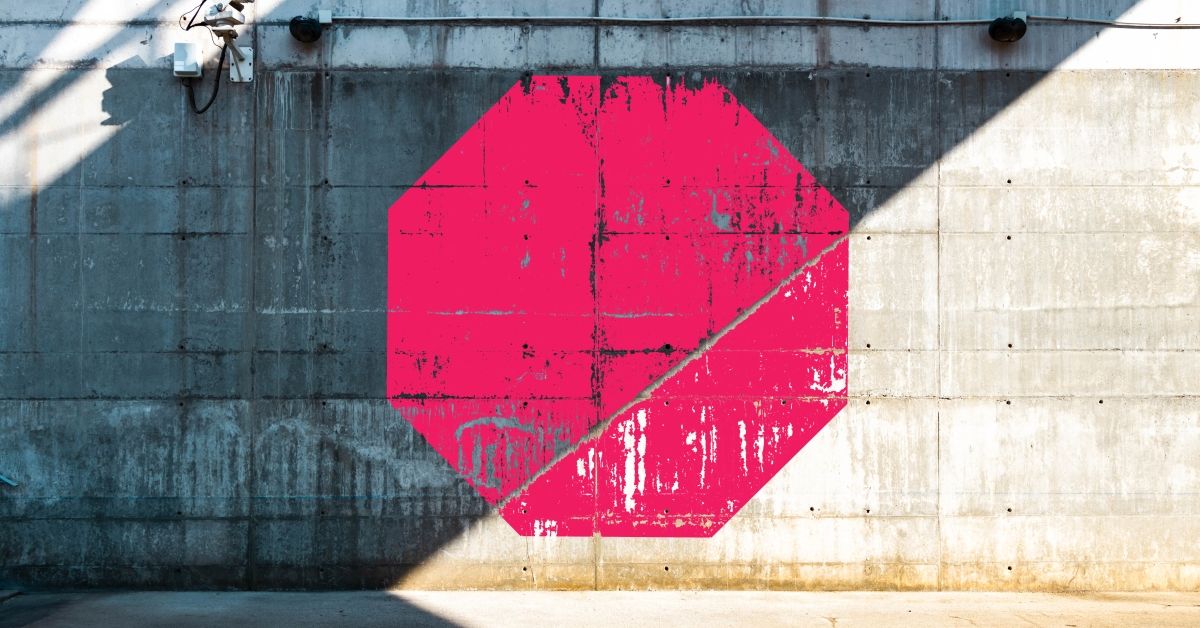 Ever heard of the term "shadow-ban"? It is a special kind of online penalty. Let's use an online message board as an example. If a user is shadow-banned after breaking the rules, the user can still post messages and comments. However, no one else will see them. It's different from a full ban, which results in users being notified that they no longer have access to participate on the message board.

The Associated Press explained shadow-banning in 2018: "Shadow-bans started in the early days of online discussion groups and the tools used to police disruptive participants. Moderators could always just disable the accounts of spammers, harassers or those who were just too argumentative. But sometimes banned users came back with new accounts, prolonging the turmoil and creating a lengthy round of whack-a-mole.

"So forums came up with an alternative punishment: the shadow-ban. Instead of disabling the target’s account entirely, shadow-banning just seals the offending account in a hermetic bubble. The shadow-banned user can still post freely — but no one else sees their messages."