Why Do Pigeons Bob Their Heads When Walking?

Scientists in the 1970s literally walked pigeons on treadmills to find out. 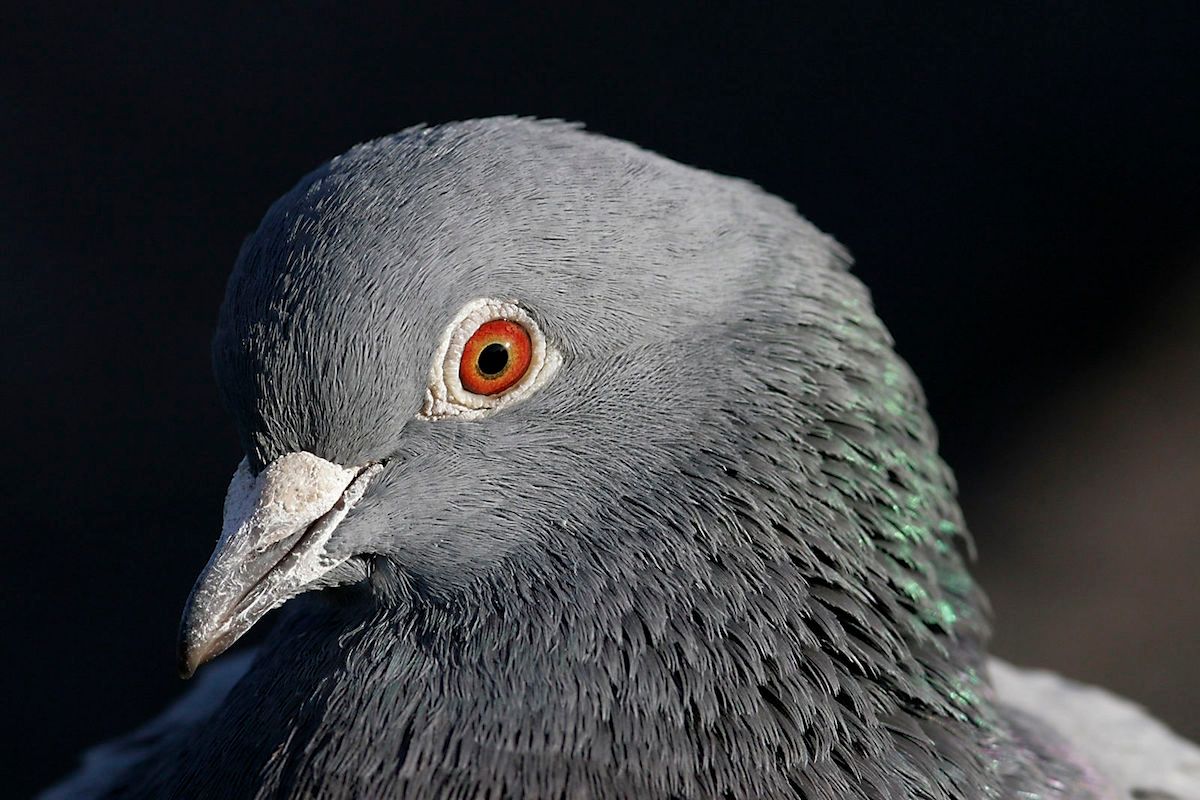 We may not have asked for it, but the Library of Congress took to Twitter in June 2021 to tell social media users around the world why pigeons bob their heads why they walk.

The post was part of the federal library’s new campaign, “Everyday Mysteries,” which is described as helping readers get the answers to many of “life’s most interesting questions through scientific inquiry.” Just like we here at Snopes ask our viewers to submit online queries regarding misinformation spotted on the internet, the Library of Congress fielded questions from researchers for its librarians to answer from the library’s Science Reference Services. (And yes, you can still ask your own questions of their team here.)

Among questions like, "Are black-eyed peas really peas?” and “Is it true that no true snowflakes are alike?”— viewers asked the library the simple question of, “Why do pigeons bob their heads when they walk?”

Most scientific evidence suggests that the "Night at the Roxbury"-style move actually helps pigeons — as well as chickens, cranes, magpies, and quails — to stabilize their visual surroundings. Humans, for example, rely on tiny muscles that control eye movements to catch and hold images while we are in motion. These muscles are consistently shifting and redirecting our eyes as we move, but as the ornithological podcast Bird Note noted, the eyes of pigeons are fixed into the eye socket and wouldn’t move with near enough speed if it weren’t for their unique head-bobbing strategy.

“This so-called ‘head-bobbing' is characterized by a rapid forward movement (thrust phase) which is followed by a phase where the head keeps its position with regard to the environment but moves backward with regard to the body (hold phase). These head movements are synchronized with the leg movements,” described a 2007 study written in the Journal of Comparative Physiology A.

Or, as ornithologist Mark Friedman put it in a 1975 study, the walking bird thrusts its head forward, holds it stationary, while the neck retracts, and the body catches up.

Other scientists argued that the head-bobbing technique may have been one to assist with balance or sharpen a bird’s vision, but researchers in 1978 put that theory to the test by putting a pigeon on a treadmill — yes, you read that correctly. As part of their study, the team used high-speed motion photography to capture the head, breast, wingtip, and foot positions from a single frame (roughly 64 frames per second) to determine whether the bird would still bob its head when it was walking and landing on a moving object. If so, they argued, this would indicate that the head-bobbing behavior was meant to serve a purpose related to balance and equilibrium.

But through their analysis, the researchers determined that the head-bobbing was “abolished when pigeons walk on a treadmill,” suggesting that the behavior is “primarily a visual response rather than an equilibratory response.”