The birth years of cartoon characters are subject to some speculation, but 2022 is a sound estimate in George Jetson's case. 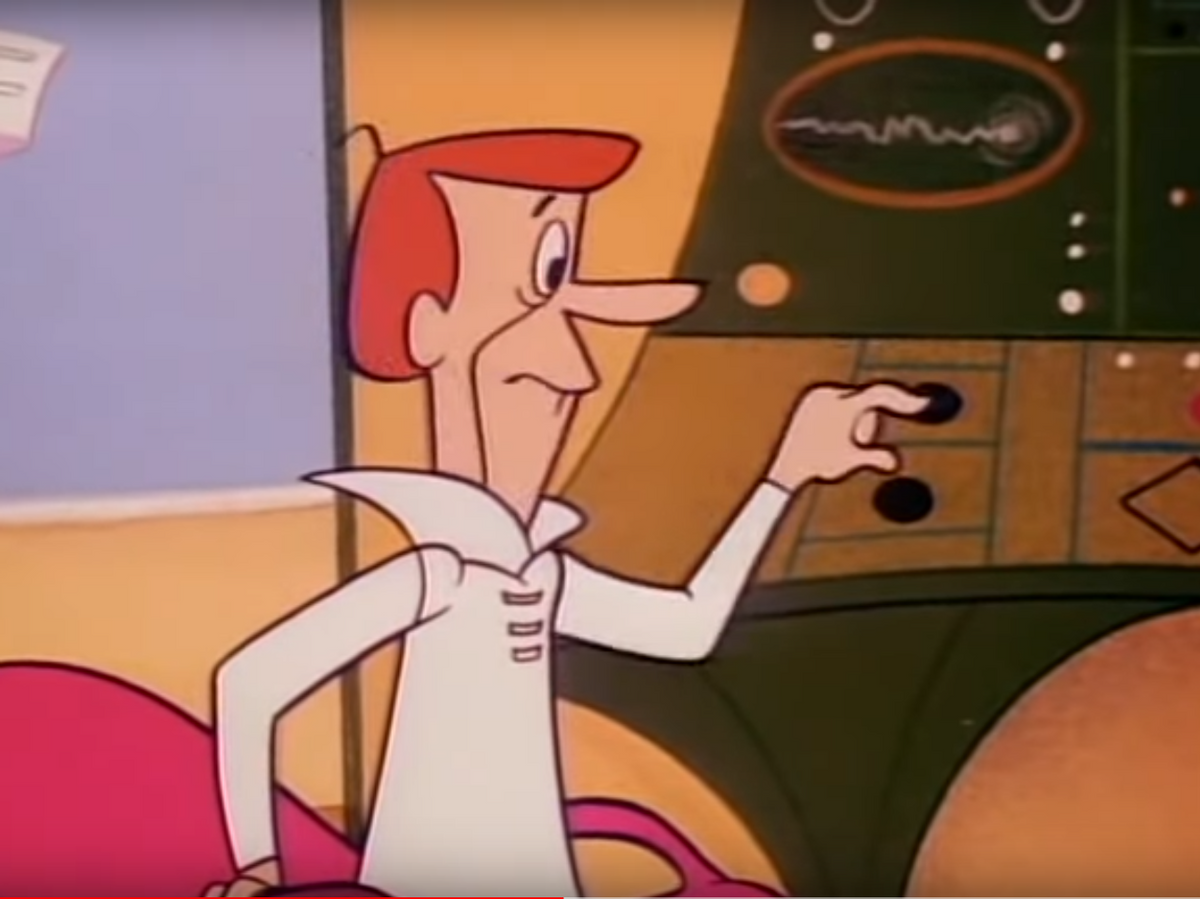 "The Jetsons" was an animated sitcom that aired on prime time television during the 1962-63 season. As a counterpart to the Stone Age "Flintstone" characters, the Jetsons inhabited a Space Age future world replete with robots, flying cars, and all sorts of other mechanical marvels.

As the year 2022 approached, numerous online commenters observed that the Jetson family patriarch, George Jetson, was about to be born (and was therefore conceived as a pandemic baby):

Allowing for the fact that George Jetson is a fictional cartoon character and thus doesn't have a precise origin, we find that 2022 is a reasonable estimation of his birth year, although it is somewhat based on speculation.

As Gizomodo once explained, in an episode titled “Test Pilot" which originally aired on December 30, 1962, when George Jetson was told by a doctor he "should live to be 150," he exclaimed that he had "110 good years ahead of me":

George agrees to test a new spacesuit created by his boss’s company that makes someone invincible. He spends the entire episode doing reckless and idiotic things because he’s convinced that he’s going to die. But sure enough, he eventually learns the truth: he’s not going to die. In fact, the doctor says that he could live to be 150. That’s when we learn George’s age.

“Please Mr. Spacely, don’t launch those missiles! I’ve got 110 good years ahead of me,” George shouts as his boss is about to shoot “anti-missile missiles” at him to prove the durability of the suit.

This exchange would peg George Jetson's age at the time as 40, if we assume that he was being precise and not rounding off numbers or speaking in general terms.

But what year was it when George Jetson stated that he was 40? "The Jetsons" never offered any information about what year the show was supposed to be set in, making only vague references to the series' action taking place in "the 21st century." But according to MeTV, "promotional materials and articles at the time explained that the Jetsons were living exactly 100 years into the future."

As far as we know, no canonical sequel to "The Jetsons" established whether George truly did live to ring in the year 2172.