A news story about a pipeline leak and subsequent gas shortages in Alabama left some social media users skeptical in September 2016. 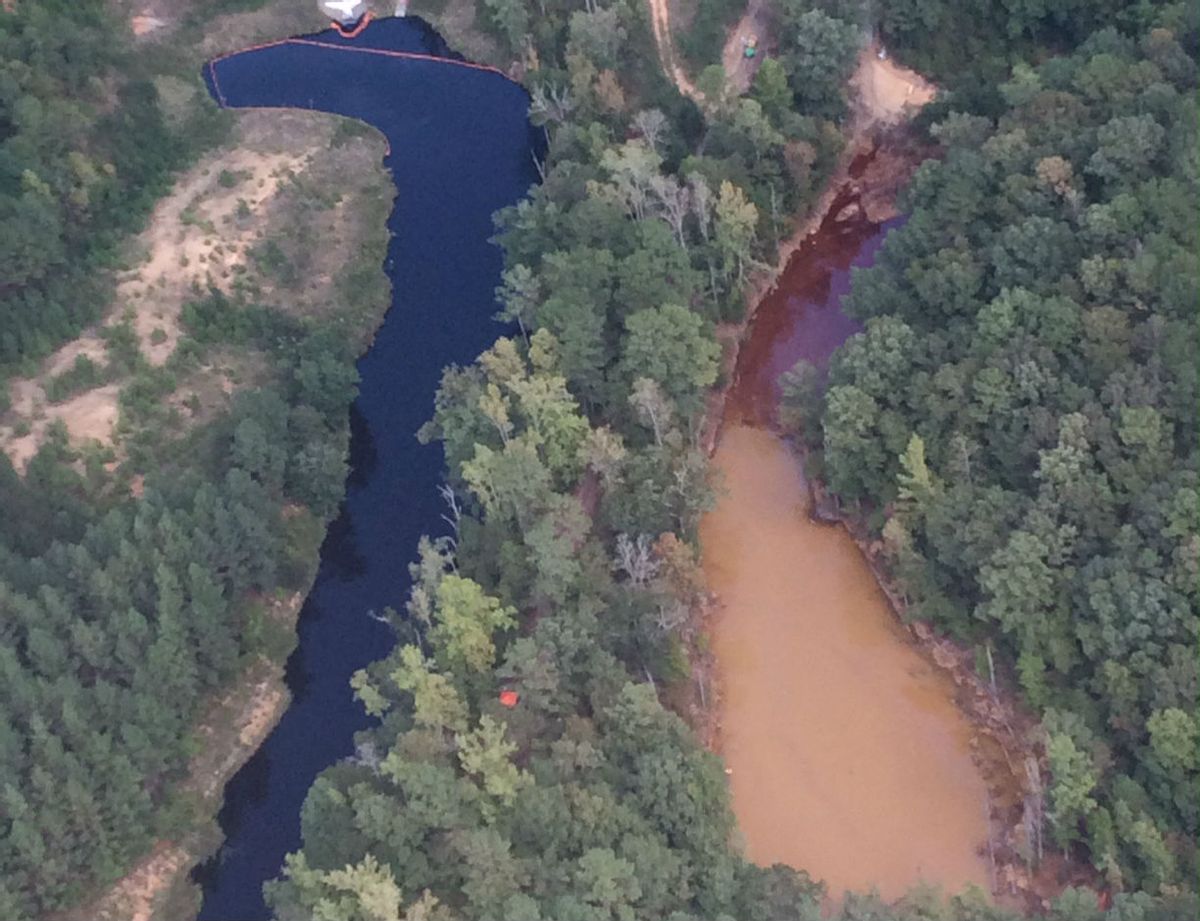 On 9 September 2016, Colonial Pipeline released a statement concerning a gas pipeline leak that had been detected in Shelby County, Alabama:

Colonial Pipeline is currently investigating a potential system integrity issue in Alabama. As a safety precaution, Colonial shut down its mainlines in that area early this afternoon. Colonial personnel and contract support have been dispatched. Additional information will be shared on this website as it becomes available.

While the gas leak in Alabama was reported by local news outlets, coverage of the event was sparse on national cable news networks. This led some readers to believe that the pipeline leak was a hoax, largely because another story about a pipeline — the installation of which hundreds of Native Americans have gathered in North Dakota to protest — has received wide international coverage.

The news stories about a gas leak in Alabama are accurate.  In September 2016 it was discovered that a pipeline had leaked between 6,000 and 8,000 barrels of gasoline, causing a gas shortage in some southeastern states. Alabama Governor Robert Bentley declared a state of emergency on 15 September 2016, suspending federal rules that limit the hours of operators of commercial vehicles may drive, in order to ensure an uninterrupted supply of gasoline. A similar order was signed by the Governor of Georgia.

Kevin Eichinger, of the Environmental Protection Agency, said that the spill's impact on the environment was minimal as the spill was largely contained by ponds:

“We kind of caught a break with this release ... Right now, the environmental impacts are limited to the flora and fauna in and around those two containment ponds,” Eichinger said.

Eichinger said the gasoline leaked out of the pipeline, then went over land roughly 500 feet before soaking into the ponds. He said it was fortunate that the gasoline only made it that far and gave them time to implement safeguards to prevent from unexpected weather exacerbating the cleanup effort.

“We have installed multiple controls – say we have that 100-year flood – to prevent that from getting into the Cahaba,” Eichinger said.

While the cause of the leak has not been determined, the pipeline has been repaired and Pipeline Colonial announced on 21 September 2016 that it would soon restart operations.