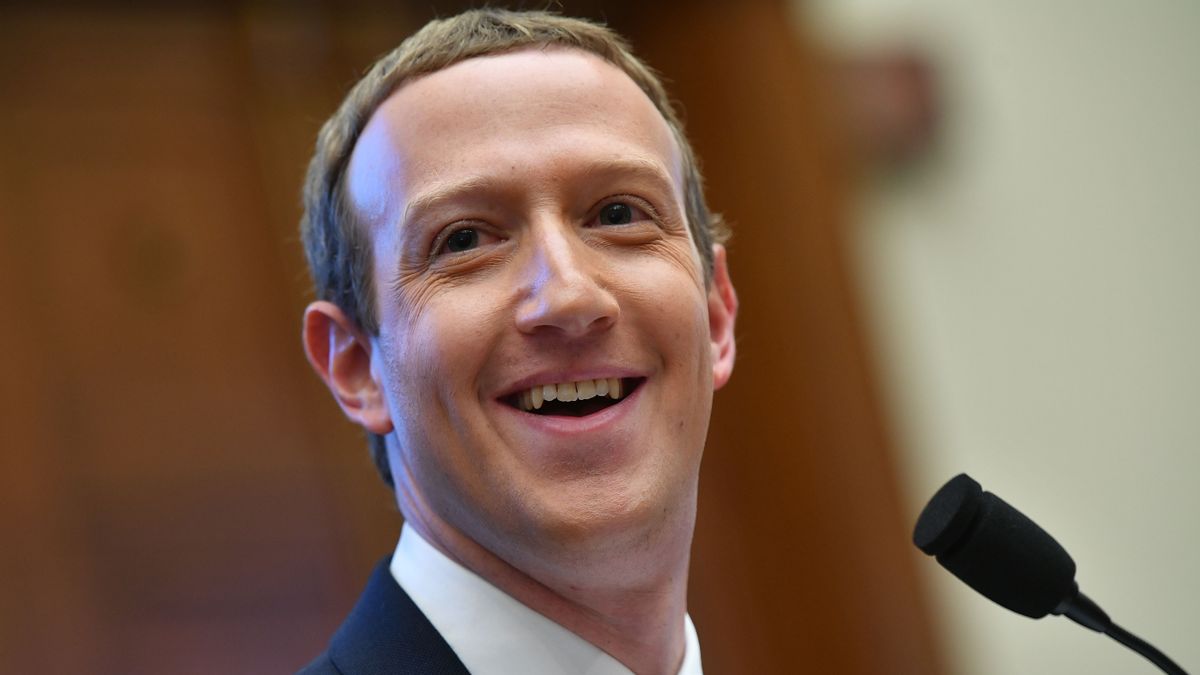 Meta has announced that former U.S. President Donald Trump's suspension from Facebook and Instagram will end "in the coming weeks," according to a Meta Newsroom article penned by Nick Clegg, the company's president of global affairs.

Trump was originally suspended on Jan. 7, 2021, just one day following the deadly riot at the U.S. Capitol.

The Associated Press called the riot "haunting," describing it as a day when "a mob of Trump supporters used flagpoles as weapons and brutally beat police officers."

According to the U.S. Capitol Police and the Metropolitan Police Department, 140 law enforcement officers were injured on Jan. 6. One officer died the next day and others have since taken their own lives. Some of the protesters who entered the Capitol carried "Blue Lives Matter" and "Thin Blue Line" flags. Such flags are supposed to represent support of police officers.

In previous reporting, we documented in detail how specific Facebook employees had failed to respond to our repeated emails sent ahead of the Capitol riot, in which we pointed them to specific calls for violence that were posted in the weeks surrounding the 2020 U.S. presidential election. Some of those very same users later showed up at the Capitol on Jan. 6 and posted pictures of themselves on Facebook and Instagram that showed them attending the violent incident. These seemingly striking developments never received wider reporting from other news organizations, despite our repeated efforts to raise public awareness.

On the day after the riot, Meta CEO Mark Zuckerberg initially announced Trump's suspension, saying that the former president intended "to use his remaining time in office to undermine the peaceful and lawful transition of power to his elected successor, Joe Biden."

Fast-forward to Jan. 25, 2023, and Meta has announced that Trump would be let back onto Facebook and Instagram.

"Two years ago, we took action in what were extreme and highly unusual circumstances," Meta's announcement from Clegg read. "We indefinitely suspended then-U.S. President Donald Trump's Facebook and Instagram accounts following his praise for people engaged in violence at the Capitol on January 6, 2021."

After two years and much apparent discussion amongst the company's "oversight board," it was decided that it would soon be time to lift Trump's suspension.

The rest of the piece appeared to be an effort by Meta to try to get across the message that it wouldn't be able to please everyone with its enforcement decisions:

There is a significant debate about how social media companies should approach content posted on their platforms. Many people believe that companies like Meta should remove much more content than we currently do. Others argue that our current policies already make us overbearing censors. The fact is people will always say all kinds of things on the internet. We default to letting people speak, even when what they have to say is distasteful or factually wrong. Democracy is messy and people should be able to make their voices heard. We believe it is both necessary and possible to draw a line between content that is harmful and should be removed, and content that, however distasteful or inaccurate, is part of the rough and tumble of life in a free society.

We publish our Community Standards publicly so that everyone can see where we draw that line. Our policies sometimes require reconsideration and revision — as the introduction of our Crisis Policy Protocol and the additional elements announced today reflect. We are highlighting these rules today because we anticipate that should Mr. Trump choose to resume activity on our platforms, many people will call for us to take action against his account and the content he posts, while many others will be upset if he is suspended again, or if some of his content is not distributed on our platforms. We want to be as clear as possible now about our policies, so that even in those instances where people will disagree with us, they still understand the rationale for our responses.

We know that any decision we make on this issue will be fiercely criticized. Reasonable people will disagree over whether it is the right decision. But a decision had to be made, so we have tried to make it as best we can in a way that is consistent with our values and the process we established in response to the Oversight Board's guidance.

To read the full announcement, readers can visit the Meta Newsroom.