Oprah Winfrey 'Allegations' Facebook Ads Are False, Nor Did She Ever Endorse 'Weight Loss Gummies'

Apparently, it's the scam that never ends. 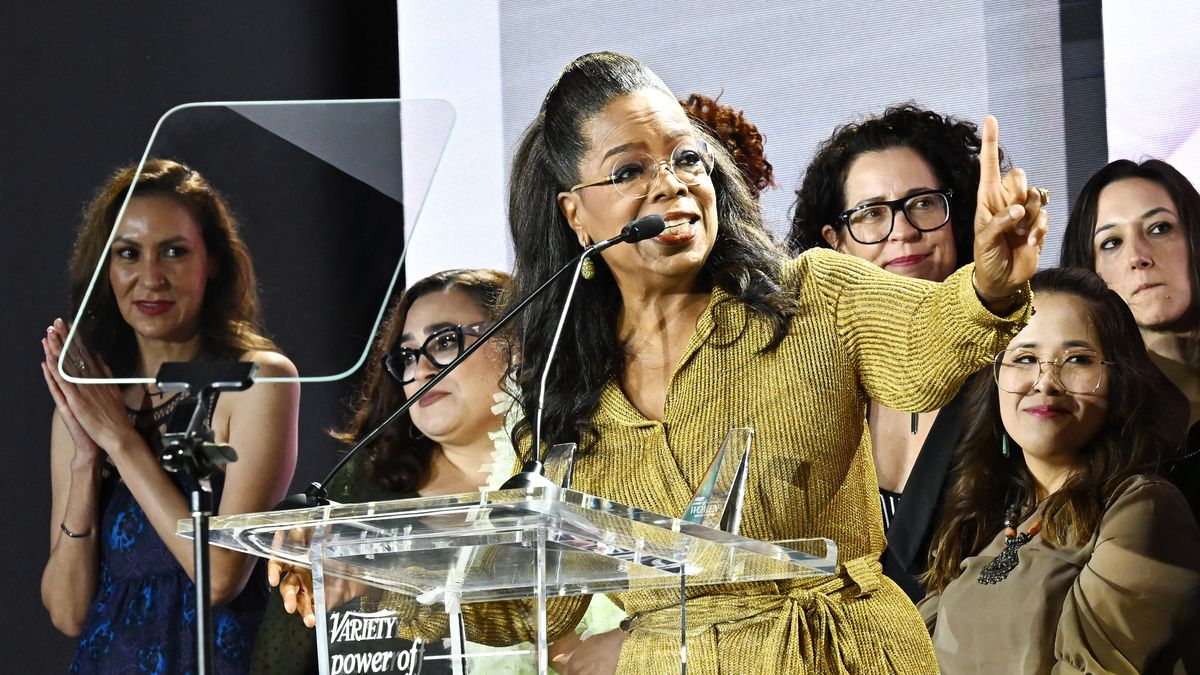 Oprah Winfrey at Variety's Power of Women presented by Lifetime on Sept. 28, 2022 in Beverly Hills, California. (Photo by Michael Buckner/Variety via Getty Images)

Meta, the parent company of Facebook and Instagram, is continuing to host at least dozens of different scam ads on the two social media platforms that claim there are "career-ending allegations" against Oprah Winfrey. Those ads lead to fake articles that were designed to fool users into thinking they're reading from a well-known news website. The articles say that Winfrey endorsed so-called "weight loss gummies," usually mentioning either CBD gummies or keto gummies.

However, there were no allegations against Winfrey. That part was clickbait. Further, Winfrey never endorsed any weight loss diet supplements or gummies of the CBD or keto variety. 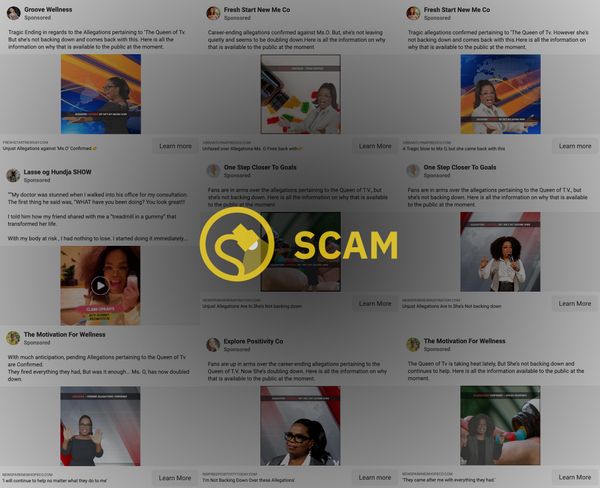 In the past, we published two different reports about this subject. The first one was presented on this website on Dec. 15, 2021, and debunked the rumor that Winfrey had endorsed CBD oil and CBD gummies. The second report was from May 12, 2022, and debunked the claim about Winfrey and keto gummies.

More than one year after our first story was published, Meta is still accepting money from unknown advertisers who are using Winfrey's image and likeness without permission in order to push "weight loss gummy" scams, either about CBD or keto, to users.

In fact, in order to push the scam to even more users, scammers are using one of Winfrey's own Instagram videos where she put out her own "fraud alert" about the "weight loss gummies" falsehood.

In the video's caption, Winfrey wrote, "Fraud alert! Please don't buy any weight loss gummies with my picture or name on them. There have been social media ads, emails, and fake websites going out and I want you to hear it straight from me, that I have nothing to do with them. Please don't be taken advantage of and don't give your personal information to them."

During the video, here's what Winfrey had to say about the "weight loss gummies" scam:

And so, it happened to me again today. A woman came up to me and said, "Can you help me get your weight loss gummies?"

And I said, "Ma'am, I don't have anything to do with weight loss gummies, and let me just tell you, you're the fifth person this week to mention it."

In the Instagram video, Winfrey's final and slowly pronounced mention of the three words "weight loss gummies" was trimmed out by scammers and used in new video ads, as if Winfrey had made the video to endorse the products.

In other words, Meta, which hosted Winfrey's original Instagram video, was allowing scammers to repackage her words into a misleading clip, for which Meta then accepted money to be run as paid ads, and continues to do so today.