Has Andrew Tate Been Released? Here's What We Know.

Readers emailed us to ask if Tate, who had been arrested in Romania on charges of human trafficking and rape, had been released. 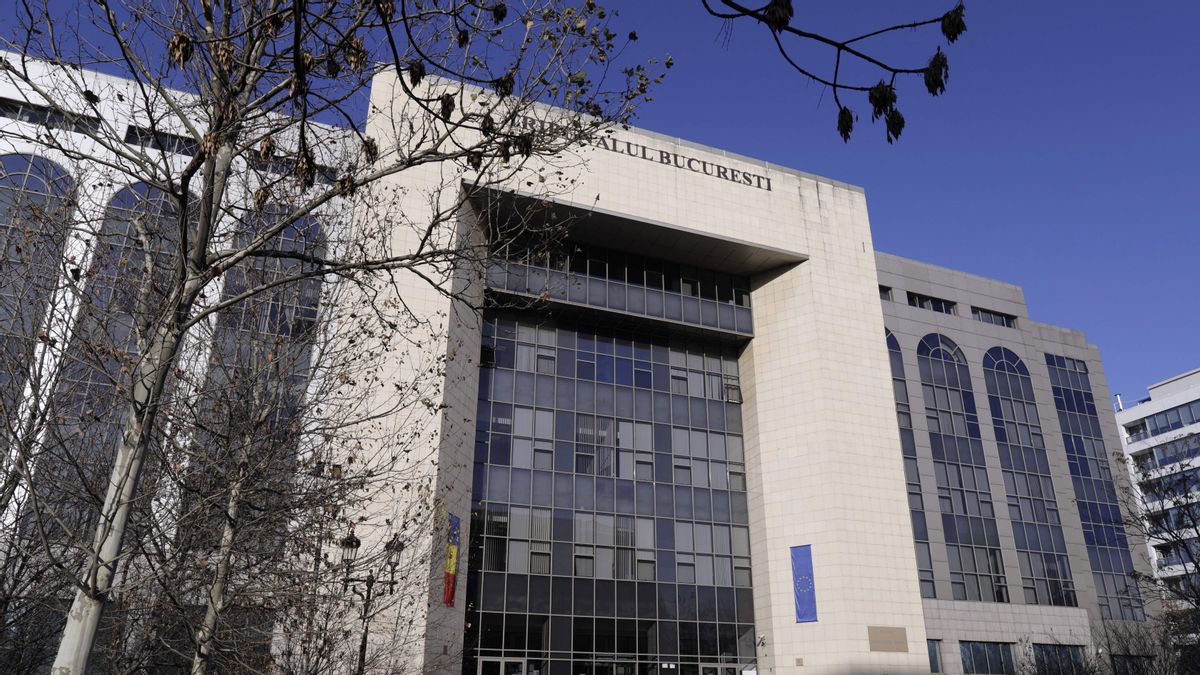 A general view taken on Dec. 30, 2022, shows the main building of the Bucharest Court where Andrew Tate was expected to appear. (Photo by AFP via Getty Images)

"Has Andrew Tate been released?" This was the question posed to us in several emails from readers early on Dec. 30.

According to the Romanian website Observator News, Tate and his brother Tristan had not been released. After they initially spent 24 hours in jail, a judge decided that they be "remanded in custody for 30 days," the local reporting said. It's unclear who was managing Tate's Twitter account, which showed new activity following the arrest.

Tate, who has been described as a divisive social media star and former professional kickboxer, was arrested on Dec. 29 in the Ilfov area north of Romania's capital, Bucharest, along with his brother, on charges of human trafficking and rape.

The brothers were initially detained by Romanian authorities for a 24-hour period. Two other women were also arrested, one who was described as a former policewoman, according to the Romanian website Observator News.

Antena 3 CNN reported, "By then, the judge should make a decision. Otherwise, the two brothers can go free." As we previously mentioned, that decision was to extend the brothers' custody to a 30-day period, according to Observator News.

We previously filed a separate report about a rumor that claimed a company name on a pizza box tipped off authorities for Tate's arrest.