The statement was aired during a court hearing in a defamation case against Fox News. 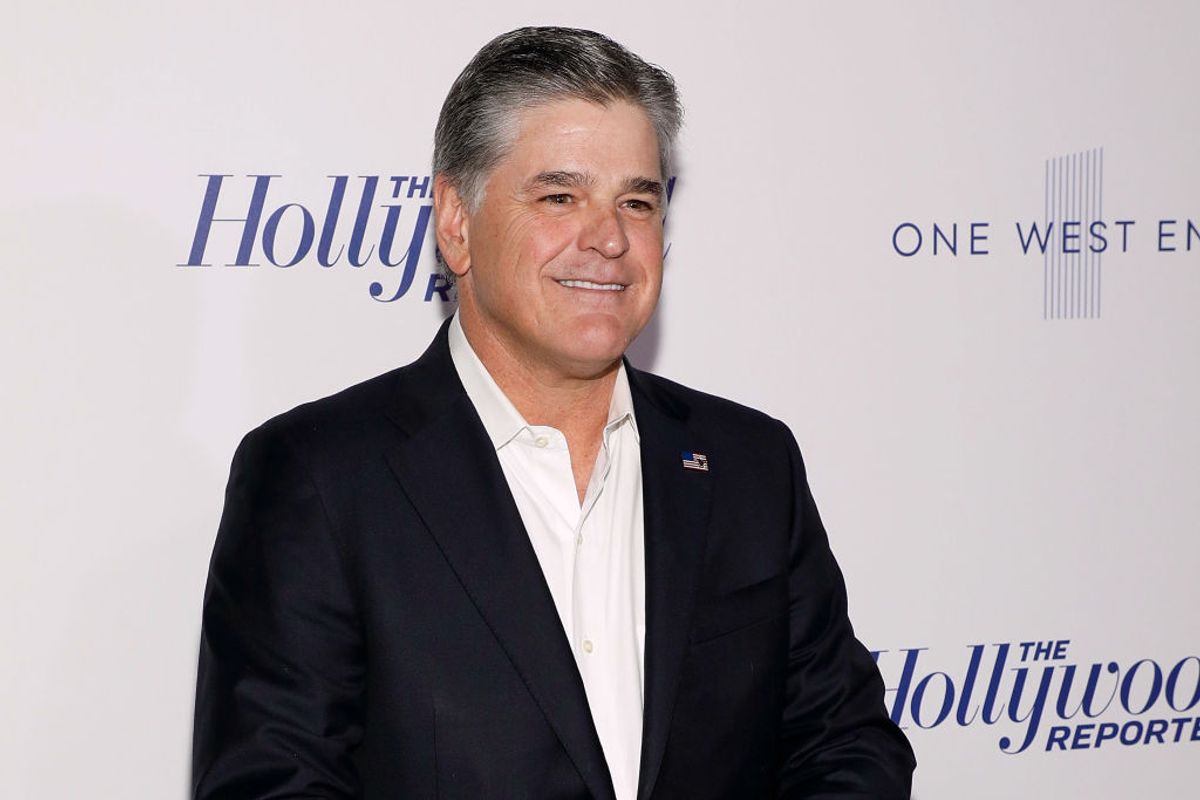 Fox News host Sean Hannity at the time was hosting members of former U.S. President Donald Trump's circle of election deniers on his cable prime time show, including Sidney Powell. Powell alleged there was a wide-ranging conspiracy between Dominion Voting Systems, a voting technology company, the Democratic party, and such outlandish figures as deceased Venezuelan President Hugo Chavez. In so doing, Hannity gave credence to the election fraud claims on his popular show that averaged, at that time on any given evening, 1 million viewers.

But in private, according a Dec. 21, 2022, report by The New York Times, Hannity had expressed serious doubts about those claims.

"I did not believe it for one second," Hannity reportedly said under oath.

The statement came from an attorney representing Dominion Voting Systems in a $1.6 billion defamation lawsuit against Fox News, and was reported by The Times. Times journalist Jeremy Peters observed the Dec. 21, 2022, court hearing in Delaware Superior Court via a court-provided live feed, a Times spokesperson said.

False claims of a widespread election fraud conspiracy by Trump and his supporters incited a deadly attack on the U.S. Capitol on Jan. 6, 2021.

We reached out to Dominion and Fox News for comment, but haven't yet received a response. We will update this story when and if we do.

This story has been updated to note that The Times observed the court hearing via a court-provided live feed.