A headline from The Independent read, "Matt Gaetz and Lauren Boebert blow through Capitol security and refuse screenings before Zelensky speech." 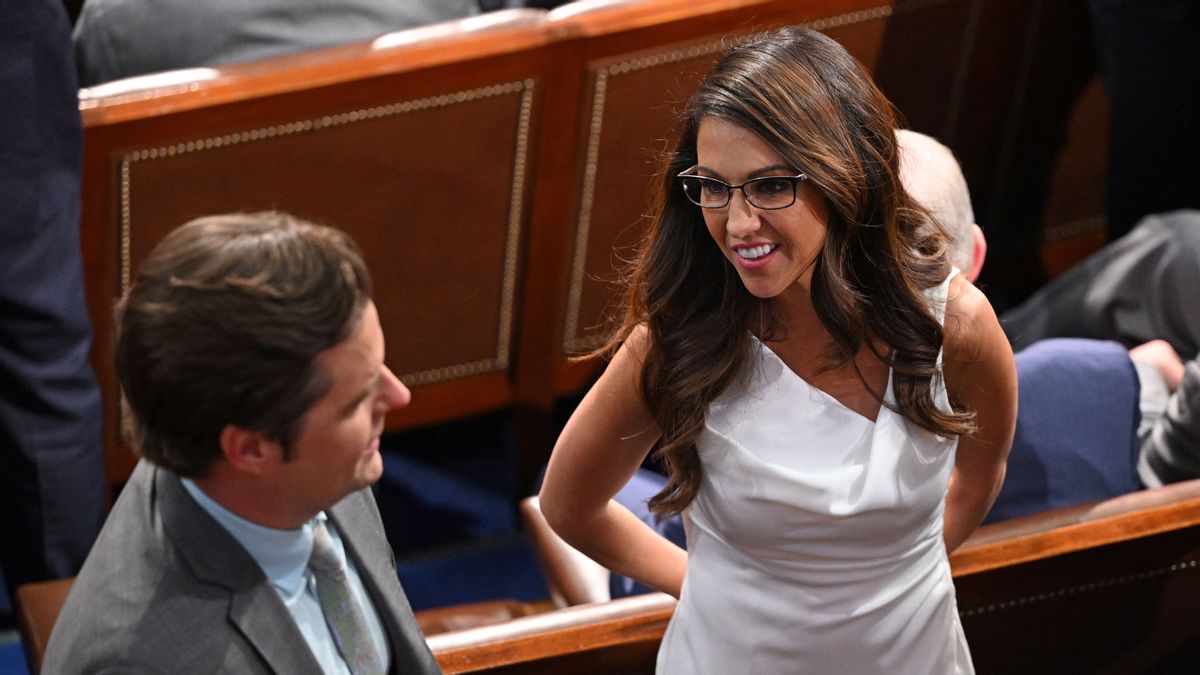 On Dec. 21, 2022, The Independent published a story with the headline, "Matt Gaetz and Lauren Boebert blow through Capitol security and refuse screenings before Zelensky speech."

While the article contained no details regarding sources, we did found that its author, John Bowden, tweeted that he was an eyewitness to the moment. "Fun little scene I witnessed tonight at the Zelenskyy speech," he tweeted.

We also reached out with questions for Bowden, U.S. Capitol Police, and Gaetz's office, and will update this article if we receive any further responses.

Hours before the story from The Independent was published, it was announced that Ukrainian President Volodymyr Zelenskyy was making a surprise visit to the U.S., and that he would be delivering a speech before members of Congress.

According to the story from The Independent, prior to Zelenskyy's speech, U.S. Reps. Matt Gaetz, R-Fla., and Lauren Boebert, R-Colo., "were spotted blowing straight past a security checkpoint outside the House floor."

Matt Gaetz and Lauren Boebert were seen on the second floor of the Capitol building walking down a hallway outside of the House floor when they veered right towards the chamber. Before they were able to reach the door, two US Capitol Police officers in suits stopped the pair, addressing Mr Gaetz by name, and informed them that they needed to go through a security screening before entering, gesturing to a nearby metal detector.

The Florida congressman was heard briefly questioning the officer's direction, before turning away.

"Mr Gaetz? Mr Gaetz?!" the officer said as the pair breezed past them and entered the chamber without further incident.

The incident lasted only a few seconds. Neither Mr Gaetz nor Ms Boebert became verbally aggressive or insulting, but made clear that they were ignoring the two Capitol Police agents after getting an unsatisfactory reply.

Gaetz and Boebert also made headlines following Zelenskyy's speech for another matter. Video showed that the pair had several times remained seated while the rest of the crowd members were standing and applauding for the Ukrainian president.

Dec. 22, 2022: This story was updated again after we received a second statement from Boebert's office.