The researchers aired concerns that climate change could pose a public health crisis by way of viruses that had been frozen for millennia resurfacing. 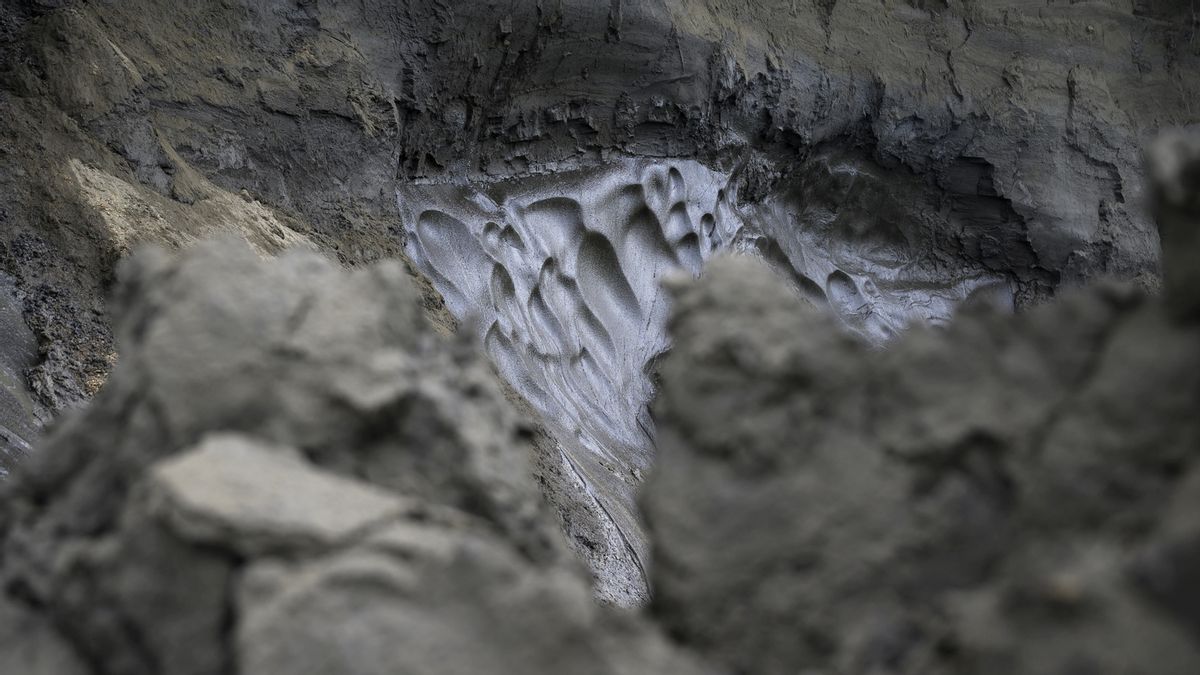 Permafrost, seen at the top of the cliff, melts into the Kolyma River, Siberia, Russia on July 6, 2019. (Image Via Michael Robinson Chavez/The Washington Post via Getty Images)

In November 2022, European researchers announced they had reanimated a virus that had been frozen for almost 50,000 years. The researchers cautioned that their work points to a potential public health risk posed by climate change.

The scientists studied 13 new pathogens that they called "zombie viruses," and "found that they remained infectious despite spending many millennia trapped in the frozen ground," according to Bloomberg. But the viruses they chose to thaw for study don't pose a risk to humans, thus the actual danger posed reanimating those particular specimens is "totally negligible," according to the paper.

Nevertheless, the researchers, from France, Germany, and Russian, wanted to demonstrate a little-discussed threat posed by a warming globe — the unleashing of pathogens that have been in a deep freeze for eons.

"Permafrost" is permanently-frozen ground that covers one-fourth of the ground in the Northern hemisphere. As climate change warms the planet, the freeze thaws, releasing various organic matter that had been in ice for millennia, the scientists wrote in the paper posted to BioRxiv, a preprint repository for biology research papers that haven't yet been peer reviewed.

It is thus likely that ancient permafrost (eventually much older than 50,000 years, our limit solely dictated by the validity range of radiocarbon dating) will release these unknown viruses upon thawing. How long these viruses could remain infectious once exposed to outdoor conditions (UV light, oxygen, heat), and how likely they will be to encounter and infect a suitable host in the interval, is yet impossible to estimate. But the risk is bound to increase in the context of global warming when permafrost thawing will keep accelerating, and more people will be populating the Arctic in the wake of industrial ventures.

The paper pointed to anthrax outbreaks that have devastated reindeer populations. In 2016, an anthrax outbreak linked to thawing permafrost killed a 12-year-old boy and sickened dozens of people living in the Arctic Circle. It also killed thousands of reindeer.