When the story originally broke in the days leading up to the 2020 election, some labeled it disinformation. 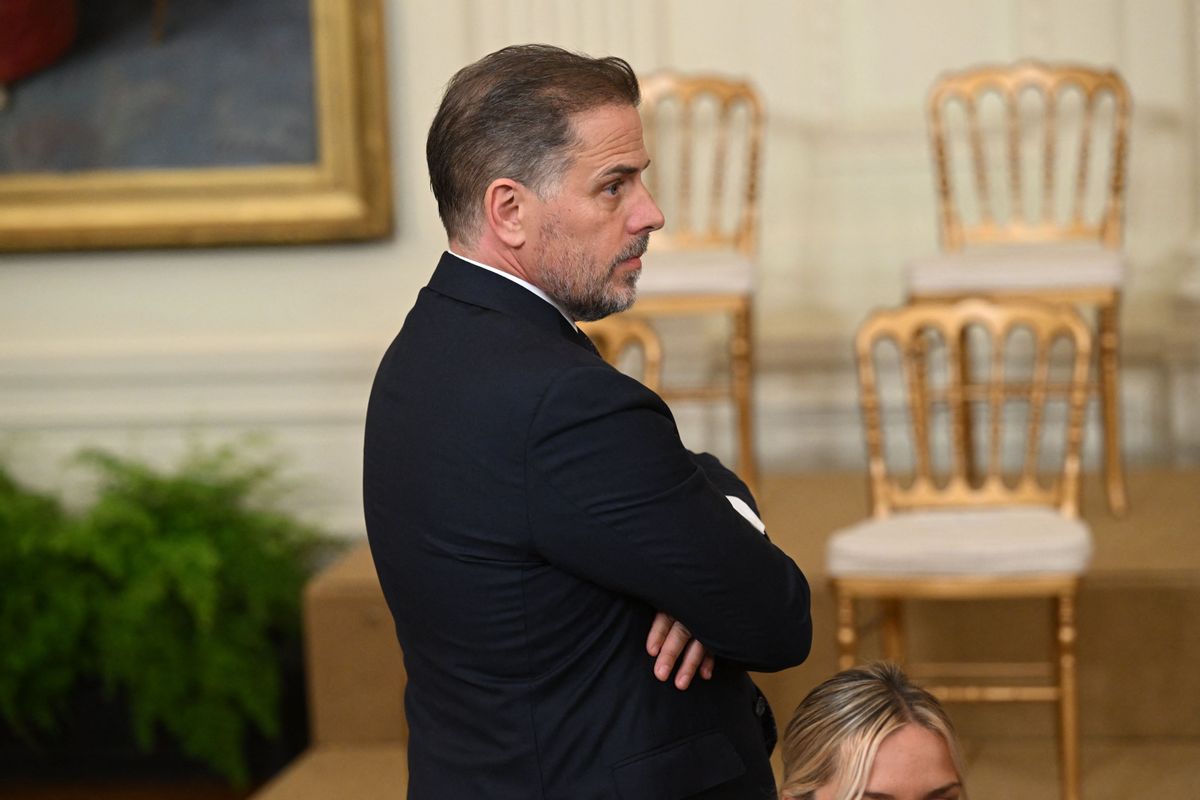 In 2023, the GOP will assume a slim majority in the U.S. House of Representatives, and Republican legislators have vowed to investigate Hunter Biden, the second son of U.S. President Joe Biden, a Democrat. One item that is almost sure to come up is the contents of Hunter Biden's infamous laptop.

When the laptop's contents first surfaced in October 2020, right before the presidential election, many voiced concerns that the device was a plant meant to influence the election's outcome in favor of Biden's opponent, incumbent Donald Trump. But in the months and years following its leak, evidence continues to mount that much (but not all) of the content in the public eye is real.

In the most recent development, in late November 2022, CBS News tapped Mark Lanterman, a digital forensics expert, who told CBS he believes that the laptop's contents are authentic and do indeed belong to the president's second son.

Here is the long and storied history of Hunter Biden's (alleged, but likely) laptop.

Why Did the Laptop End Up in the News?

As we previously reported, the laptop first burst onto the news cycle just over two weeks before the contentious 2020 presidential election when the New York Post published a story describing its contents.

As we noted in 2020, the Post story alleged to have confirmed a political attack lodged at then-candidate Biden during the campaign cycle, namely that he had used his position as vice president in the Obama administration to benefit Burisma, the Ukrainian energy company, while Hunter Biden sat on its board. The alleged "smoking gun" was an email found on the laptop. Although the email touted by the Post didn't actually prove the accusation to be true, the story touched off a media storm and controversy over the laptop itself and how it was acquired by Biden's political foes.

The Post had been given the alleged laptop contents by Rudy Giuliani, who was the personal attorney for then-U.S. President Donald Trump, who was running for reelection.

So Where Did Giuliani Get the Laptop?

In April 2019, a man reportedly identifying himself as Hunter Biden dropped off the Macbook Pro in question at a repair shop in Delaware with water damage. The laptop's owner never paid the shop for repairs and never picked up the laptop. As a result, it was considered abandoned property, thus becoming the property of the repair shop owner.

According to Robert Costello, Giuliani's attorney, who spoke to Snopes by phone in 2020 about the story, a "source" gave him a copy of the laptop's hard drive with the intent that it be given to Giuliani and be made public. The source, who was later identified as repair shop owner John Paul Mac Isaac, was troubled by the contents he found. The FBI subpoenaed for the device and took it in December 2019 — but not before Mac Isaac made a copy of the computer's drive. He gave it to Costello, who gave it to Giuliani, who gave it to, well, everyone.

Is the Hard Drive Real?

When the story initially broke, many suspected the contents of the laptop, or even the device itself, were planted as a piece of disinformation in the closing days of the election. Then-candidate Biden even called the device a "Russian plant" during a presidential debate. This accusation stemmed from the 2016 presidential election, which U.S. intelligence officials had said was beset with Russian disinformation that sought to help Trump win.

But signs began emerging in the months and years to come that indicated the contents of the laptop were real, and the the device really belonged to Hunter Biden. As we reported in an update to our 2020 story:

On March 16, 2022, a New York Times story about a U.S. Department of Justice into Hunter Biden's tax affairs, the Times mentioned emails "from a cache of files that appears to have come from a laptop abandoned by Mr. Biden in a Delaware repair shop. The email and others in the cache were authenticated by people familiar with them and with the investigation."

Lanterman, the expert tapped by CBS News, worked as a member of the U.S. Secret Service Electronic Crimes Taskforce before entering the private sector. He told the network he believes the laptop's contents to be authentic, pointing to a voicemail found on the drive left by Hunter's father while the latter struggled with a drug addiction. In the voicemail, Joe Biden told his son he loved him and that he needed to seek help for his addiction. Lanterman told CBS unequivocally that he believe the laptop contents are real and belonged to Hunter Biden.

That's because the device shows that files accumulated on it over time in an amount and manner that is "consistent with normal everyday use of a computer," said Sean Lanterman, Mark Lanterman's son who serves as attorney and incident response for his father's company, Computer Forensic Services, in the CBS interview.

It would be "difficult, if not impossible to fabricate" that type of everyday use, reflected in the build up of files, like images of government-issued identification and the voicemail described above. The Lantermans said they didn't see evidence on the copy of the hard drive they reviewed that any inauthentic data had been added to it.

Nevertheless, the laptop has been the source of hoaxes and misinformation, including a false claim that it contained a photograph of Hunter Biden inappropriately lounging shirtless in the midst of young girls.