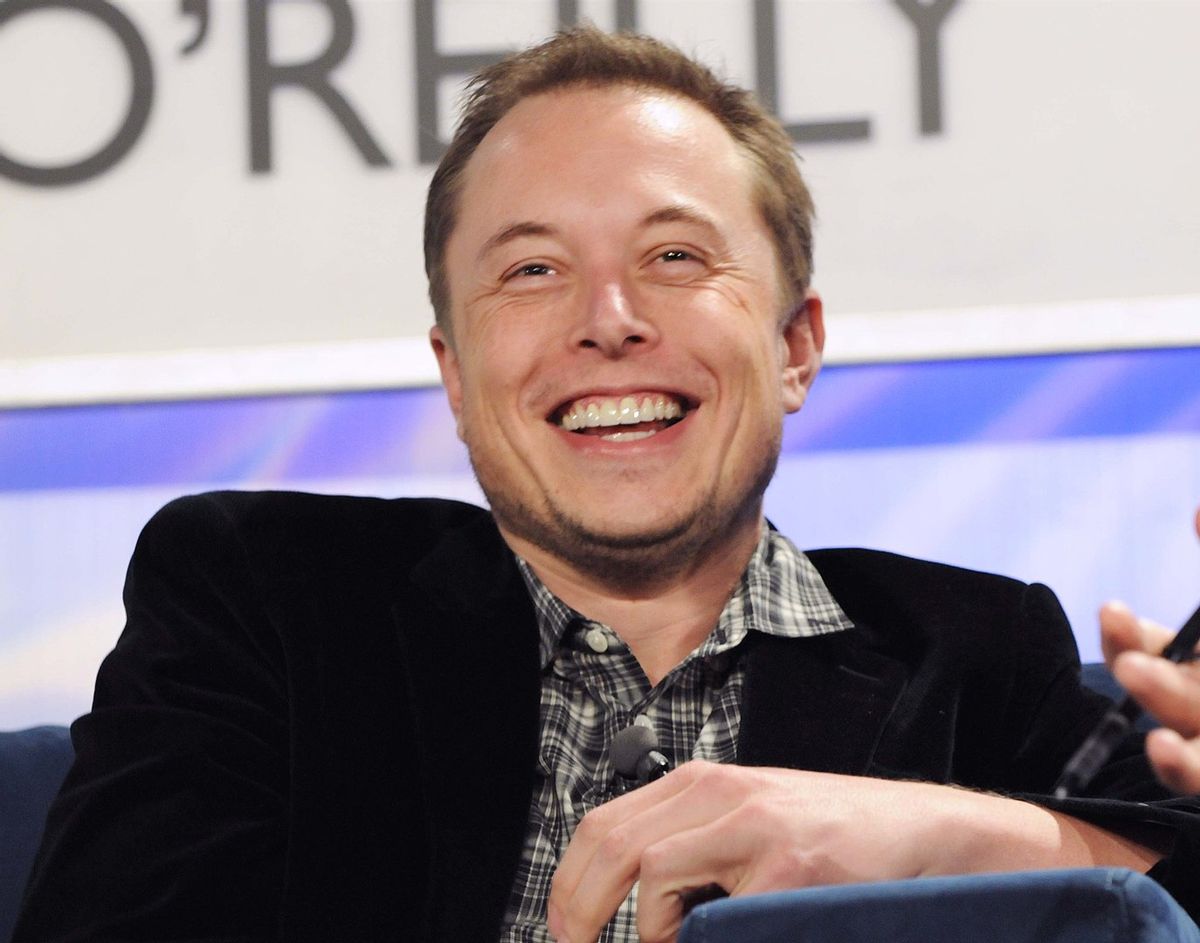 A major exodus of Twitter employees took place in mid-November 2022 as new owner and CEO Elon Musk sent everyone an ultimatum: Be "extremely hardcore" or leave. This ultimatum came after Musk had fired roughly half of the company's employees, dismissed contractors, and got rid of those who criticized him. Musk also said that Twitter needed to cut costs, or it faced bankruptcy.

The ultimatum came in an email to remaining Twitter staff, entitled "A Fork in the Road." In the email, Musk stated that employees would need to be "extremely hardcore" and if they chose to stay they should expect long, hard days of work. Employees were told they had to sign a pledge to Twitter through an online form: "If you are sure that you want to be part of the new Twitter, please click yes on the link below." Those who did not by 5 p.m. EST on Thursday, Nov. 17, 2022, would be given three months of severance pay.

The email came after a new policy mandating a return to the office, which the Washington Post reported would result in even more attrition. Musk had also just announced the tabling of the Twitter Blue Verified subscription service after a botched roll-out.

As the exodus ensued, rumors of chaos unfolding at the company also went viral, including a claim that Twitter's office buildings were closed and badge access suspended.

Not at the present moment, though the situation is precarious. Twitter's employees did quit in droves after not signing the pledge form Musk sent in the email. Using #LoveWhereYouWorked, the former employees announced their departure on Twitter.

The tweet by Platformer's Managing Editor Zoe Schiffer is correct in that Twitter also announced over email that it would be shutting off badge access and closing office buildings until Monday Nov. 21, 2022. While an official reason was not given, Schiffer stated it was due to Musk's fears of possible employee sabotage:

What does this mean for the future of the company? We have reached out to Twitter to learn more and will update this post if we hear anything.

We do know from reports that the number of engineers operating numerous critical systems at Twitter have been reduced to two, or one, or even zero in some cases. In response to the lack of people signing on to stay, Musk even eased off on the return-to-office requirement, saying people could work remotely if their managers argued they were making "excellent [contributions]."

But according to a number of former employees, this came too late.

"I know of six critical systems (like 'serving tweets' levels of critical) which no longer have any engineers," a former employee told the Washington Post. "There is no longer even a skeleton crew manning the system. It will continue to coast until it runs into something, and then it will stop."

And former employees estimate the number of people remaining at Twitter vary from 2,000 to 2,500, a significant drop from the 3,500 remaining employees after the initial round of layoffs in early November. At least half of the trust and safety policy team, many of whom work on spotting misinformation, declined to sign the pledge. And by Friday morning, former employees were still confused about their status, as they had not signed the pledge but still had access to major systems. The implementation of access cutoffs were also delayed because most of the human resources staff had also left.

In the meantime, a number of stories have emerged about the fallout from the layoffs.

Did Musk Lock Himself Out of the Twitter Office?

One supposed employee who identifies himself as Alex Cohen claimed to be in charge of badge access, but was laid off, and then invited back by Musk after his team "accidentally locked themselves out":

Musk, however, responded to the tweet with a, "Thanks for helping out. You're a lifesaver!" The account itself also claims to be a "mostly parody account," and Cohen has made similar jokes in the past pertaining to FTX:

Based on his LinkedIn, he has never worked at Twitter. It is highly likely that these are all tweets poking fun at the situation, though sites like investing.com took Cohen seriously. Given the numerous reports of ongoing chaos at Twitter, there are likely a lot of things we don't know.

On Nov. 18, 2022, NBC News reported that, "An activist projected signs on the outside of the Twitter headquarters building in San Francisco." Some of those signs read "Musk's hellscape," "unionize tech," "worthless billionaire." According to another video posted on Twitter of the same building, the insults also included "space Karen," "apartheid profiteer," "supreme parasite," "petulant pimple," among others.

NBC Bay Area reporter Gia Vang attributed these projections to someone across the street:

While #RIPTwitter and #Twittershutdown have been trending since Nov. 17, 2022, Musk is still jokingly tweeting, and has reinstated users like Kathy Griffin, Jordan Peterson, the Babylon Bee, and more:

Twitter's advertisers have paused campaigns on the site since Musk's takeover, and the banks that loaned him $13 billion to finance the takeover are expecting Musk will pay $1 billion in interest next year. All this chaos is undoubtedly not reassuring to them.

"A 'Mass Exodus', Employees Locked out... Twitter Is in Chaos after Musk's Ultimatum By Investing.Com." Investing.Com, https://www.investing.com/news/stock-market-news/a-mass-exodus-employees-locked-out-twitter-is-in-chaos-after-musks-ultimatum-432SI-2947613. Accessed 18 Nov. 2022.