A previous study found this trend in North America, Europe, Australia, and New Zealand. New data suggest it may be global. 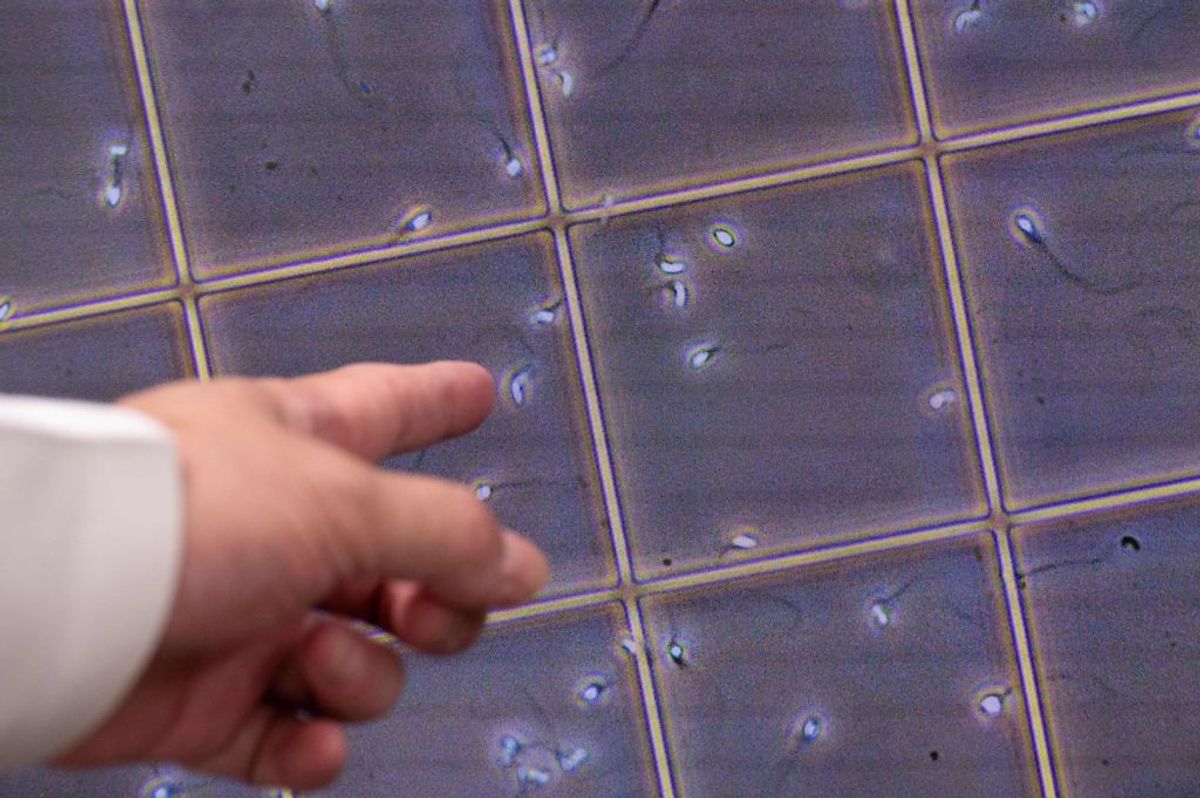 In March 2021, Snopes published a fact check that, in part, referenced a study documenting a nearly 60% decline in sperm count in men from North America, Europe, Australia, and New Zealand, between 1973 and 2011. A key indicator of male fertility, the study suggested the data was an "urgent wake up call" to investigate its potential causes.

At the time, we wrote, "no significant decline was reported in men from South America, Asia and Africa, though this could be the result of a lack in available data." Now, a new study published by the same team in the journal Human Reproduction Update fills in those data gaps, adding information from South America, Asia and Africa, and extending the time period to 2018.

The results, published on Nov. 15, 2022, not only confirmed the continuing decline of sperm count in Western nations, it confirmed its existence in the rest of the world, as well. The larger dataset also demonstrates that the trend is increasing:

Our new data and analyses confirm our prior findings of an appreciable decline in sperm count between 1973 and 2018 among men from North America, Europe and Australia and support a decline among unselected [unaware of their fertility] men from South/Central America, Africa and Asia. This decline has continued, as predicted by our prior analysis, and has become steeper since 2000.

The study did not address the causes of this decline, but in a news release announcing the findings, the study's lead author, Hagai Levine, explained that a fetus' development in the reproductive tract could be a cause, and that  "lifestyle choices and chemicals in the environment are adversely affecting this fetal development."

"Our findings serve as a canary in a coal mine," he said. "We have a serious problem on our hands that, if not mitigated, could threaten mankind's survival. We urgently call for global action to promote healthier environments for all species and reduce exposures and behaviors that threaten our reproductive health."