Has a 2,000 Year Old Roman City Been Uncovered in Spain? 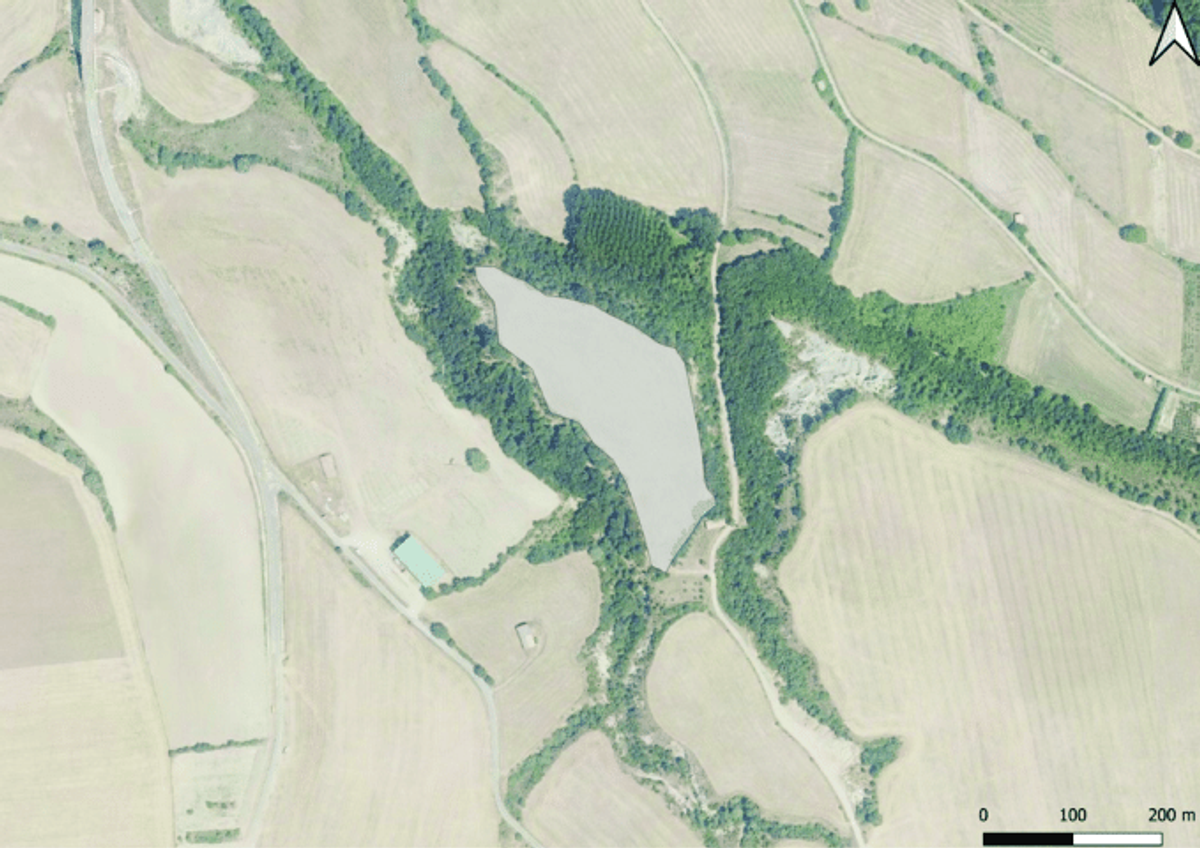 Researchers from the University of Zaragoza were investigating neglected ruins near Aragón, Spain, when they stumbled upon what they believed could be an entire Roman city. While the investigation into the ruins began around 2018, they were able to publish their findings in June 2022.

According to their report published in Spanish, the name of the city is unknown. They named it “El Forau de la Tuta,” describing it as “A Hitherto Unknown Roman Imperial City on the Southern Slopes of the Pyrenees.”

Until this recent investigation, archaeologists believed the ruins at the 10-acre expanse near the town of Artieda belonged to separate archaeological sites. Now they argue that it was all one interconnected city. Thirteen experts from the university stated in the report that they believe there were two phases of occupation on this land: from the first to fifth centuries in the imperial Roman period, and then from the ninth to 13th centuries in the early medieval Christian era.

A translation of the report in Spanish paper El Pais states that based on artifacts from the site and from various public and private collections, and findings among the ruins, they determined it was an area “of urban character — the city’s name is currently unknown — and it developed during the [Roman] imperial period. Later, the same site took on another iteration as a rural habitat during the Visigoth and early Andalusian periods.”

According to the report, to the west of El Forau de la Tuta, they found “an impressive set of public works made of opus caementicium (the Romans’ early version of concrete) including at least four sewer outlets, a powerful massive abutment, a foundation, and a series of quadrangular structures,” which they believed were possibly supply cisterns.

They are still studying two tombstones uncovered at the necropolis, and the region's hydraulic complex. Another artifact they found is an almost life-size left hand holding an offering bowl that could have been part of a larger statue, and was sculpted in marble.

Over the course of the excavations, the archaeologists also confirmed the existence of an intersection of two roads, as well as a possible building for two baths. According to the researchers, all this “corresponds to a single urban complex from between the first and second centuries, and that the city had infrastructure and public monuments, including baths, a water supply system, regular urban planning, sewers, and possibly a temple.”

Research is ongoing on the site, and we will update this story as we obtain more information.