Here's how people responded to the survey to gauge public perceptions of science by the Pew Research Center. 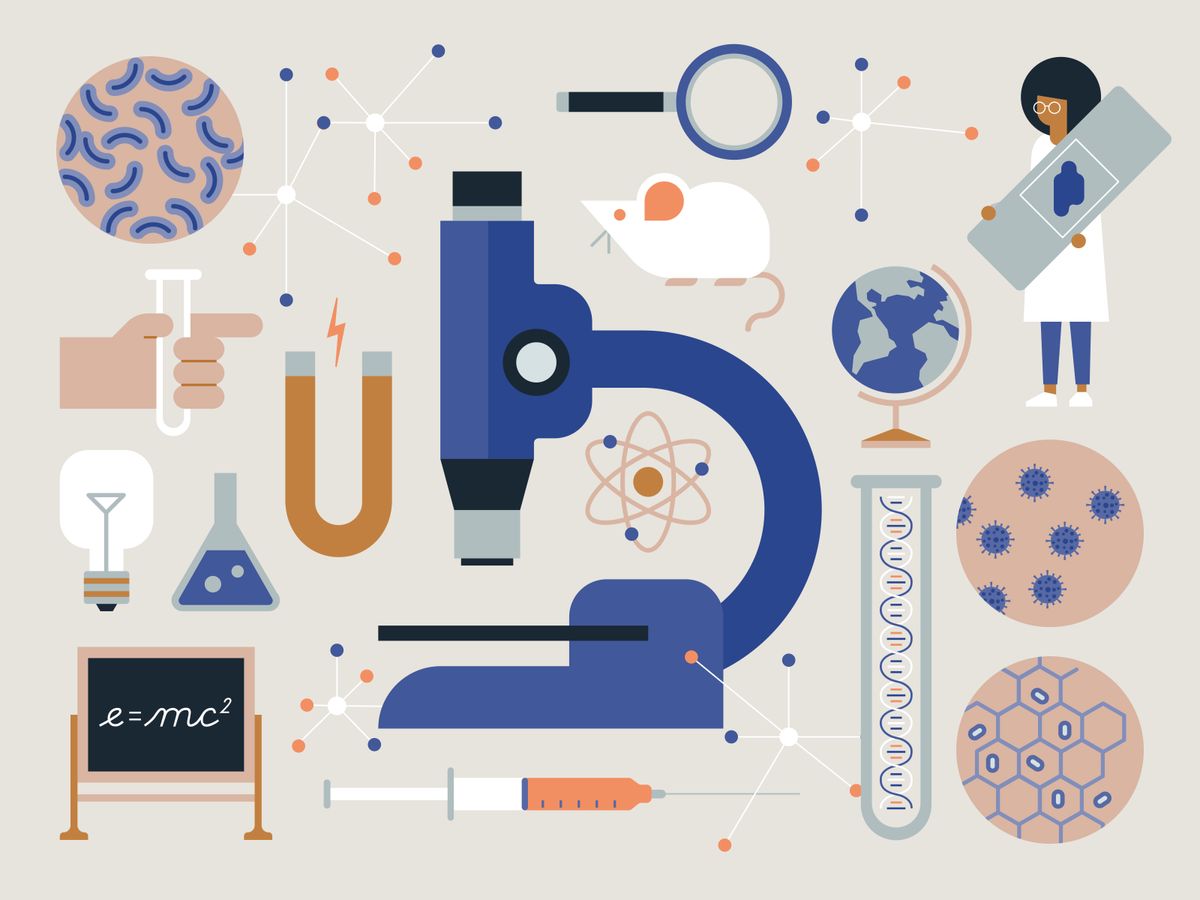 This article by John C. Besley is republished here with permission from The Conversation. This content is shared here because the topic may interest Snopes readers; it does not, however, represent the work of Snopes fact-checkers or editors.

Most Americans – 81% – think government investments in scientific research are “worthwhile investments for society over time,” according to the Pew Research Center’s latest survey on public perceptions of science.

A similar proportion said they have at least “a fair amount” of confidence that scientists act in the public’s best interests: 77% for all scientists, and 80% for medical scientists. As with previous surveys, this puts confidence in scientists at about the same level as in the military – 77%. It’s also much higher than for any other group pollsters asked about and, unlike most groups, fairly stable over time, despite recent increasing political polarization.

Science supporters want researchers to share their insights to help address societal problems. Scientists themselves want their research to have an impact. So public judgments like those identified in the Pew report matter because of what they suggest about how Americans might see evidence-based guidance on issues such as climate change and public health.

Don’t Fixate on the Negatives

It would be easy for the scientific community to look at this data and lament the 1 in 5 Americans who said they don’t think government investments in science are important or who said they do not have confidence in scientists.

Same with the fact that confidence in scientists has retreated from a small surge that Pew surveys previously identified starting in late 2018, or the reality that Republicans appear to have increasingly more negative views about scientists and scientific investments than Democrats do.

But I suspect there are more shades of gray behind the black and white numbers themselves.

But consider that this specific question only gave people two choices. Respondents could say they want scientists to take an “active role” in policy or “focus on establishing sound scientific facts.”

Given the choice, I suspect many respondents from across the political spectrum would have given a more nuanced answer. Even the biggest science boosters likely want scientists to devote most of their time to research and teaching.

Within this new survey, in fact, only about a third of Republicans said scientists currently have “too much” influence in public policy debates and about a quarter said scientists have “not enough” influence. The plurality – 39% – said they have “about the right amount.”

From my perspective, yes, it is disheartening that about 2 in 10 Republicans think scientists are “usually worse” at “making good policy decisions about scientific issues” than “other people” and that this proportion has doubled since 2019.

And it seems possible that while current Republicans responded to the survey they were thinking about issues such as abortion or COVID-19 policies that involve medicine, but also ethics and economics and personal values. Additionally, many Republicans presumably recognize that most scientists oppose current directions in the party and may be using their poll answers to communicate their sense of alienation.

What Could Improve Overall Perceptions

Data such as those provided by the Pew Research Center point to potential problems; they don’t suggest a fix. Taking a positive view, though, puts the focus on potential solutions.

As Anthony Dudo and I argue in our new book on science communication strategy, anyone who wants to be trusted – including scientists – should consider social science research about what enhances trust and perceptions of trustworthiness.

Key among these findings: people perceive others as trustworthy if they appear to be caring, honest and competent.

Looking back at the Pew Research Center’s 2019 surveys on trust in science, which are consistent with other research, it seems that Americans largely perceive scientists as fairly competent. However, Americans tend to be less likely to believe scientists “care about people’s best interests,” are “transparent about conflicts of interest” or willing to take “responsibility for mistakes.”

These perceived characteristics help explain the chunk of the American population who don’t feel confident about scientists’ motivations. They are also perceptions that scientists, like others, can take responsibility for through their choices about how they behave and communicate.

Looking on the Bright Side for Better Results

Focusing too heavily on the minority of people with negative perceptions is dangerous for those of us who want science to play a strong role in society because attacking one’s critics may exacerbate the problem.

While it might feel righteous to “fight” for science, being aggressive toward people who question one’s trustworthiness seems unlikely to spur positive perceptions.

Unlike politicians, science supporters probably can’t win by making others look bad. Just like the press, members of the scientific community want to ensure their field’s long-term place in society. Research suggests that for scientists, building real relationships with other members of the public will depend on communicating and behaving in ways that demonstrate caring, honesty and expertise.

Loud griping by scientists and their supporters about how too many people just don’t appreciate science’s place in society, or insults toward those who don’t see its value, are bound to be counterproductive.

The stakes are high as humanity confronts a number of science-related challenges, including climate change, infectious diseases and habitat destruction. Anyone who wants scientific evidence to have a seat at the table where solutions are being discussed may need to follow the evidence on how to make that happen.