3 Types of False Election Rumors to Look Out For

As Election Day nears, these types of rumors may fill your social media feeds. But, with a little preparation, you’ll know how to handle them. 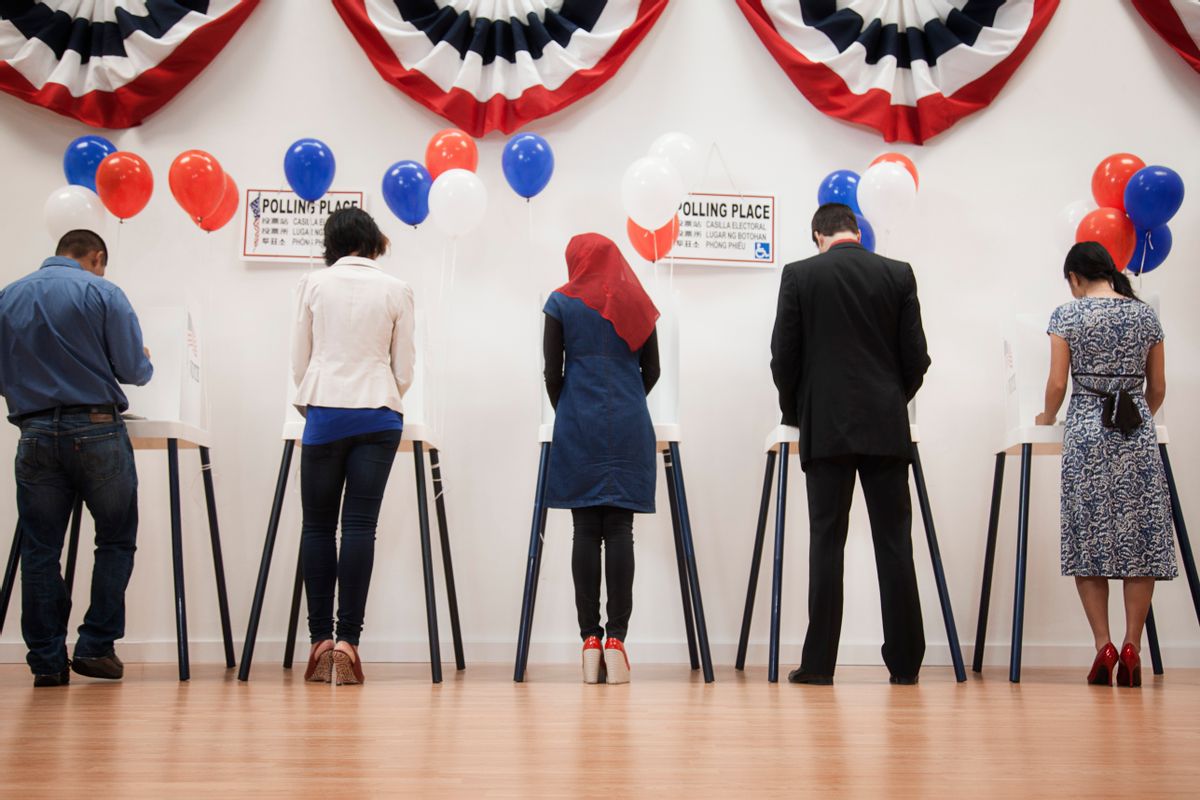 The final stretch of 2022 midterm campaigns will no doubt inspire a deluge of online content with varying levels of authenticity or fact — be it memes, videos, photographs, or sensational tabloid headlines.

To guard against this specific type of misinformation, consider these trends that we've seen in the past after elections, specifically after the 2020 presidential race between Donald Trump and Joe Biden. They may reappear in the coming weeks — but, with this preparation, you'll know how to handle them.

1. Claims of results showing more votes than there were registered voters.

If you're hearing this, it's likely because the source is citing incomplete or outdated data or misusing what it means to be an "eligible voter" or "registered voter." For example, Trump told his supporters after the election that Pennsylvania recorded "205,000 votes more than they had voters," relying on numbers that didn't include several counties, including Philadelphia. Or, around the same time, Trump and his allies made a broader claim about Biden supposedly receiving millions more votes than there were eligible voters nationwide, which can easily be refuted by basic logic and arithmetic.

2. Stories about voters using the identities of dead people to vote more than once.

As we first explained when this type of rumor surfaced after Trump's loss to Biden, such claims don't have much merit but often follow elections for two simple reasons:

Deceased people are unable (for obvious reasons) to notify election officials that they should be removed from voter rolls. That means election boards typically hear of people's deaths through second parties. Also, election officials manually remove the registrations — a process that is cumbersome and slow in most locations — resulting in a backlog of numerous active registrations for voters who have recently died.

Many voter registrations have been transferred from paper to electronic databases. However, some paper records did not have complete information. So, when data such as a birth date for a voter was lacking, it was not uncommon for a placeholder value such as "1/1/1900" to be entered into the electronic database. This practice created situations in which some registered voters appeared to be impossibly old (i.e., dead) but were, in fact, still alive.

None of these facts was evidence of voter fraud, or suspicious activity on behalf of election officials or voters. Voter fraud only takes place if, and when, someone actually votes using the identity of a dead person, a form of fraud that is exceedingly rare.

3. False conclusions about the timing of election results.

If a candidate appears to be winning on election night — only for the underdog to win the race the following day — that's not an indication of sketchy behavior by voters or poll workers. Rather, votes are counted and processed according to U.S. laws, and no state can begin sharing unofficial vote tallies until physical polling ends on election day. That means, in states where absentee or mail-in voting is popular, initial results on election night are unlikely to reflect the choices of voters who wait until the last minute (i.e., postmark deadline) to mail in their ballots. Then, poll workers count votes from election day, a process that can span hours or days and significantly shift an election's outcomes.

This page is part of an ongoing effort by the Snopes newsroom to teach the public the ins and outs of online fact-checking and, as a result, strengthen people's media literacy skills. Misinformation is everyone's problem. The more we can all get involved, the better job we can do combating it. Have a question about how we do what we do? Let us know.

Previous Article
Next Article
Article 13 of 13 in Collection

Nov. 8, 2022: Updated to include link and reference to postmark deadlines for mail-in ballots.