Pääbo is widely regarded as having pioneered the field of ancient DNA. 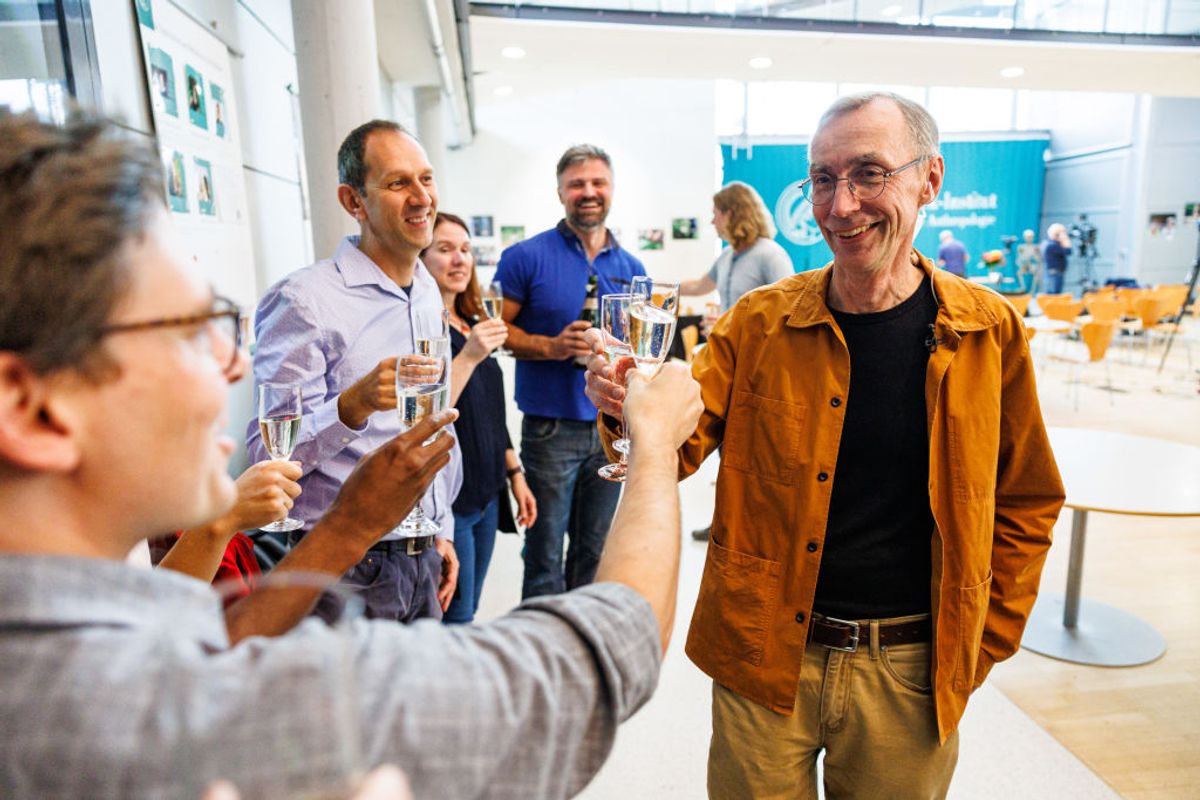 This article by Love Dalen is republished here with permission from The Conversation. This content is shared here because the topic may interest Snopes readers; it does not, however, represent the work of Snopes fact-checkers or editors.

The Nobel prize in physiology or medicine for 2022 has been awarded to Svante Pääbo from the Max Planck Institute for Evolutionary Anthropology in Leipzig, Germany, “for his discoveries concerning the genomes of extinct hominins and human evolution”.

In other words, Pääbo has been awarded the prestigious prize for having sequenced the genomes of our extinct relatives, the Neanderthals and Denisovans, and for the fact that these discoveries have resulted in novel insights into human evolution.

Pääbo is widely regarded as having pioneered the field of ancient DNA, a research area dedicated to the recovery and analysis of DNA from historic and prehistoric remains.

Although Pääbo did his PhD in medical science at Uppsala University in Sweden in the early 1980s, he also studied Egyptology when he was at Uppsala. It was a logical next step that he took tools from molecular biology, garnered from his expertise in medical science, to better understand human prehistory.

Beginning in the 1980s, Pääbo studied ancient DNA in material ranging from mummified humans to extinct ground sloths. This work was technically challenging because ancient DNA is significantly degraded and can be contaminated.

In the decade that followed, he developed a series of methods and guidelines to recover and interpret authentic DNA and to minimise the risk of contamination from modern sources, especially from contemporary humans.

In the early 1990s, there was significant excitement in the field about the possibility of recovering DNA from dinosaurs. However, based on his knowledge on how DNA degrades over time, Pääbo remained sceptical that DNA could survive such a long time. He was later proven right.

For many of his colleagues, it was clear that Pääbo’s goal was always to recover Neanderthal DNA. But he took his time and carefully developed the methods for recovering and authenticating ancient DNA until these methods were mature enough to accomplish this objective.

Finally, in 1997, Pääbo and his colleagues published the first Neanderthal DNA sequences. In 2010 this was followed by the entire Neanderthal genome (that is, all the genetic information stored in the DNA of one Neanderthal).

Only a few years later, the group also published the genome from a previously unknown type of human, the Denisovans, distantly related to Neanderthals. This sequencing was based on a 40,000-year-old fragment of bone discovered in the Denisova cave in Siberia. 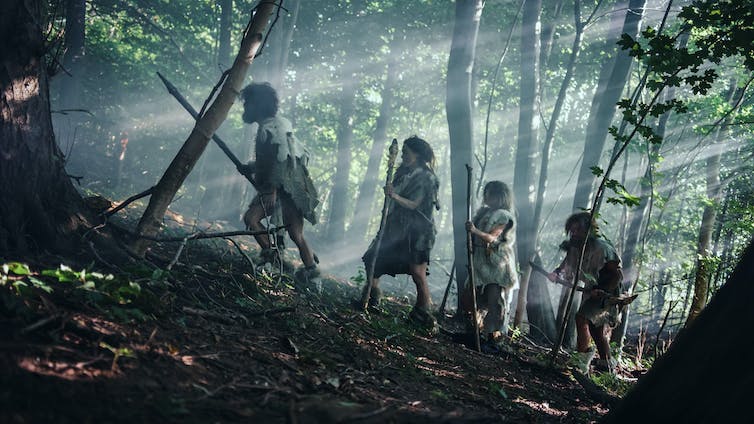 Pääbo’s discoveries show us that gene sequences from our extinct relatives influence the physiology of modern-day humans. Gorodenkoff/Shutterstock

By virtue of being able to compare these with human genomes, one of the most important findings of Pääbo’s work has been that many modern humans carry a small proportion of DNA from Neanderthals and Denisovans. Modern humans picked up these snippets of DNA through hybridisation, when modern and archaic humans mixed, as modern humans expanded across Eurasia during the last ice age.

At the same time, in comparing the genomes of Neanderthals and Denisovans with those of modern humans, Pääbo and his colleagues have been able to highlight genetic mutations that are not shared. A large proportion of these are connected to how the brain develops.

By revealing genetic differences that distinguish living humans from our extinct ancestors, Pääbo’s influential discoveries provide the basis for exploring what makes us uniquely human.