Was 'The Little Mermaid' About Hans Christian Andersen's Unrequited Love for a Man?

We can at least confirm that Andersen's original tale doesn't have the happy ending that Disney princess stories do. 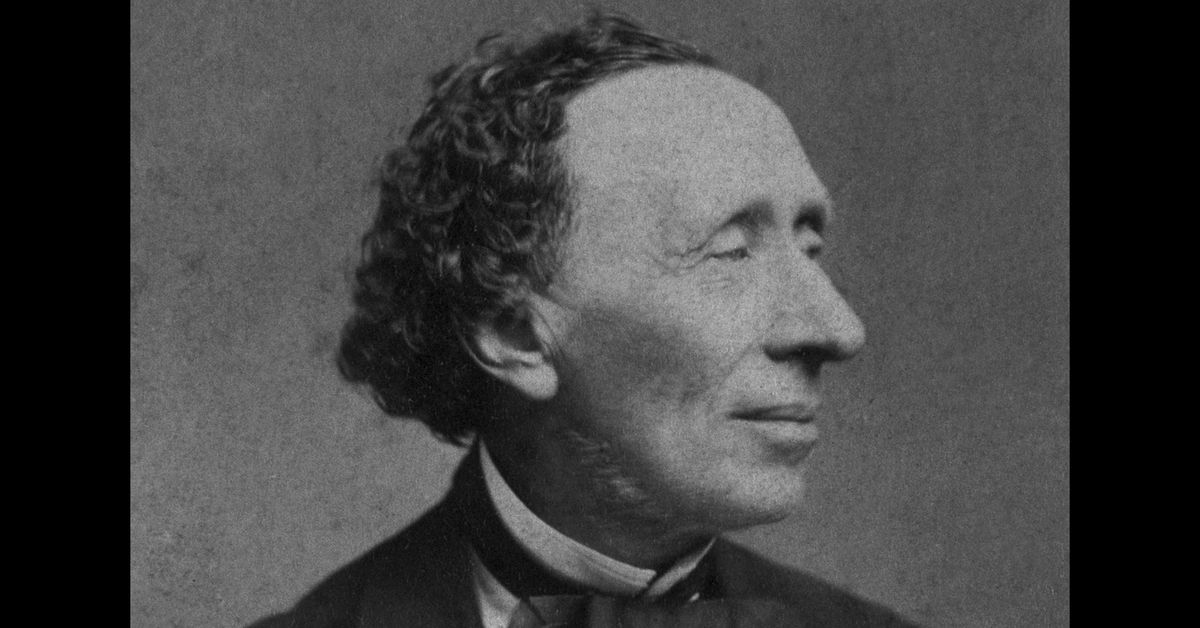 In the fall of 2022, Disney announced it was preparing to release a live action remake of its 1989 animated musical hit, "The Little Mermaid." Due for release in May 2023, the trailer triggered a racist backlash when it revealed the lead character, Ariel, would be played by Halle Bailey, a singer and actress with an exquisite voice, who is Black.

The internet outrage that ensued reminded some that Hans Christian Andersen, the author of the 1837 fairy tale upon which the Disney film is based, may have had motives for writing the original story that would upset the same critics for reasons other than the skin tone of a fictional character:

Although we can't say for certain what Andersen's motives for writing 'The Little Mermaid" were, we can say that some biographers and academics believe Andersen was bisexual, and at the time he wrote the story, he was also writing letters to a male friend expressing his affection for him.

How the Disney and Original Mermaid Stories Differ, and Why That's Important

It's important to note that while the Disney film is based on Andersen's original tale, it's not quite the same story. One major departure is the fact that the main character "Ariel" is so different from Andersen's that she was arguably invented by Disney.

And the areas of divergence between the Disney version and Andersen's version are key in theories that Andersen's story represents his unfulfilled desires for a man he appeared to have been infatuated with when he wrote it.

In Andersen's melancholy tale, the mermaid has no name, is slightly younger than the Disney character, and is quiet and wistful, as opposed to the bold and adventurous Ariel character.

Andersen's story is a much darker one, and the two stories also have opposite endings.

In Andersen's unhappy telling, the mermaid spends a great deal of time watching her prince from afar. As in the Disney story, she is rendered mute (but more graphically so) by a sea witch. Her new legs doom her to live in agony. And while Disney's Ariel eventually gets her voice back, Andersen's mermaid never does, and therefore never gets to tell the prince the about her love for him.

Perhaps most importantly, Andersen's story doesn't have the happy ending that Disney princess stories do. In fact, the angsty ending reads as one might expect a jilted lover to write it.

Andersen's mermaid dies when she sacrifices herself to save the life of her beloved, on the night of his wedding to another girl. She flings herself into the ocean as he sleeps next to his new bride, dissolving into sea foam, then finds her spirit ascending with other "daughters of the air."

As noted above, Andersen wrote diary entries and letters reflecting attraction to both men and women.

One object of his romantic desire appeared to be his friend Edvard Collin, the son of Andersen's benefactor, Jonas Collin. When Andersen began composing "The Little Mermaid" in 1836, he was "in a funk," according to literary magazine Lit Hub. The funk was inspired by being (perhaps unknowingly) spurned by Collin, who didn't return his feelings and married a woman.

Despite this rejection, biographer Jackie Wullschlager wrote in "Hans Christian Andersen: The Life of a Storyteller," Andersen would obsess over Collin for the rest of his life.

Rictor Norton, an author who focuses on LGBTQ literary history, noted in his 1998 book "My Dear Boy: Gay Love Letters Through the Centuries," that the story of Andersen's life was reflected in "The Little Mermaid."

Norton wrote that in "The Little Mermaid," which was "written when Collin decided to get married, Andersen displays himself as the sexual outsider who lost his prince to another."

Although Andersen confessed in one letter to Collin that, "my sentiments for you are those of a woman," he couldn't live openly in that era with those feelings, and Collin's responses seemed to reflect his cluelessness about Andersen's feelings toward him, accusing him of writing too many letters and "deplorable productivity," according to Lit Hub.

Andersen was indeed a prolific writer, and his fairy tales remain highly influential today, many years after his 1875 death. His tales are likely familiar to many who heard them as children, and they continue to be adapted in stage and film productions, including, "The Emperor's New Clothes," "The Princess and the Pea," "The Ugly Duckling," "The Red Shoes," and many more.