Name-Calling in Politics Grabs Headlines, but Voters Don’t Like It – and It Could Backfire in the 2022 Midterm Elections

As the 2022 midterms get closer, political attacks in campaign advertisements are on the rise. 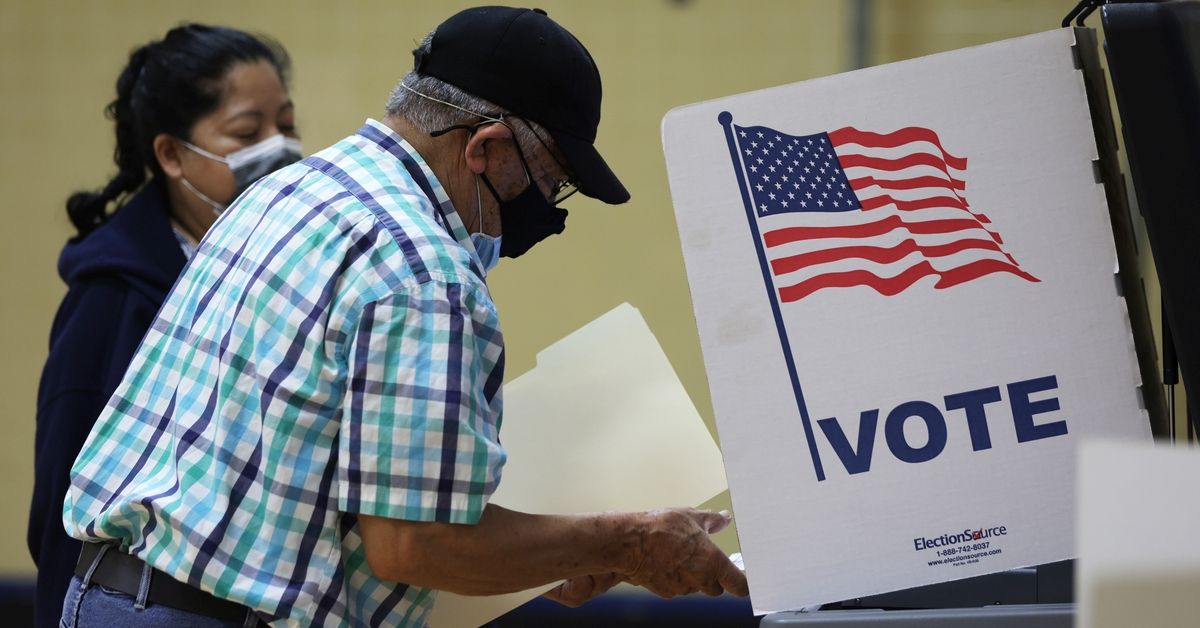 This article by Beth L. Fossen is republished here with permission from The Conversation. This content is shared here because the topic may interest Snopes readers; it does not, however, represent the work of Snopes fact-checkers or editors.

Spending on political advertising is setting records in the midterm elections. But evidence shows that negative messages might discourage voters from casting ballots altogether.

As the 2022 midterms get closer, political attacks in campaign advertisements are on the rise.

That same month, Rep. Ilhan Omar called her Republican colleague Rep. Lauren Boebert a buffoon and a bigot on Twitter. Even the official White House Twitter account has gotten in on the politically divisive action, making recent headlines when it snapped back in August 2022 at several Republican members of Congress who criticized the Paycheck Protection Program – after they themselves had their loans forgiven.

Uncivil messages by politicians have become more and more common in the last decade. Political attacks are now a regular occurrence in an increasingly polarized political environment, encouraging voters to get mad and plan to vote ahead of Election Day in November.

But that doesn’t mean these kinds of advertisements and personal attacks actually work.

I study political marketing and, as a former campaign manager and political consultant, have seen politicians use uncivil strategies firsthand with the hopes of getting themselves elected. My research on political advertising suggests that highly polarized communications could be losing their persuasive power and can even backfire in the upcoming midterms, hurting a candidate’s chances.

The Impacts of Political Attack Ads

My research shows that political ads and language do indeed put people in a negative mood. Even simply asking voters to think about politics is enough to get them angry. This negativity is amplified if an ad specifically attacks an opposing candidate.

Politicians tend to use less negative, polarizing advertising on social media compared to their advertising on television, however. This might be because social media attracts a smaller, more targeted audience, and perhaps candidates fear that these kinds of tactics could demobilize supporters.

The Rise of Polarization

There are a few factors that help explain why political campaigns and attacks on opponents have become more toxic in recent years.

First off, voters are more emotional and angrier than ever before. This emotion about politics has been linked to the normalcy of anger in our day-to-day lives and increased political competition – for example, close presidential elections.

Democrats and Republicans in the U.S. are also interacting less and less. This social polarization comes as political identity is more important to voters than ever before. Being a Democrat or a Republican is a core part of who the voter is and shapes both their political decisions – like whom they vote for – as well as their nonpolitical ones, like whom they hang out with.

Given these factors, conversations about politics are increasingly happening among people who already agree on political issues.

Politicians like former President Donald Trump and others seem to be leveraging the fact that they are preaching to the choir, so to speak, and are using more and more polarized language to attack the other side.

Whether language is polarized or not is a subjective question, but my research and the work of others has focused on how negative a political message is and how extreme the message is. 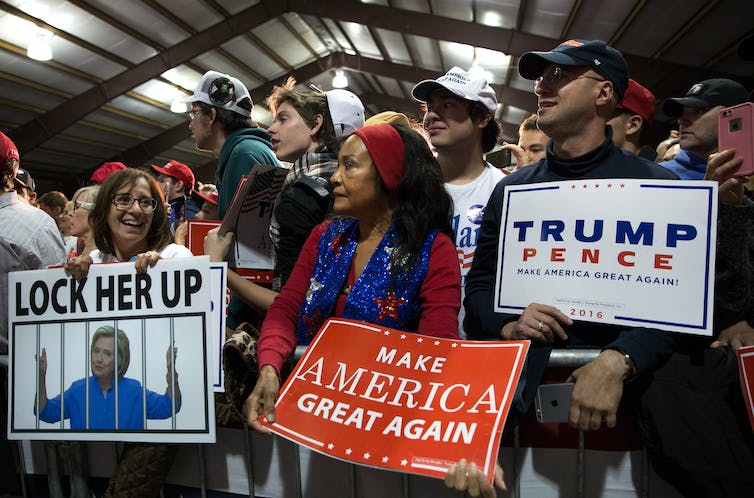 Donald Trump and his supporters were known during the 2016 campaign for chanting ‘Lock her up!’ in reference to Hillary Clinton. David Hume Kennerly/Getty Images

The declining power of polarized messaging

There is some evidence that voters may be getting tired of negative political communications flooding their screens.

Using data from the 2016 U.S. presidential election, my collaborators and I found that political ad messages that are more polarized hurt candidates in the polls and lead voters to talk less about the candidate.

Specifically, we find that voters prefer more centrist and more consistent messaging in political ads, at least in the contexts of recent presidential elections. This research used text analysis methods, which allowed us to score each ad for how polarized the messaging was as well as how consistent the messaging was for the candidate.

Polarized messages particularly hurt a candidate’s election chances if they are off-brand for the candidate – that is, for politicians who are typically moderate, and then try to go extreme. 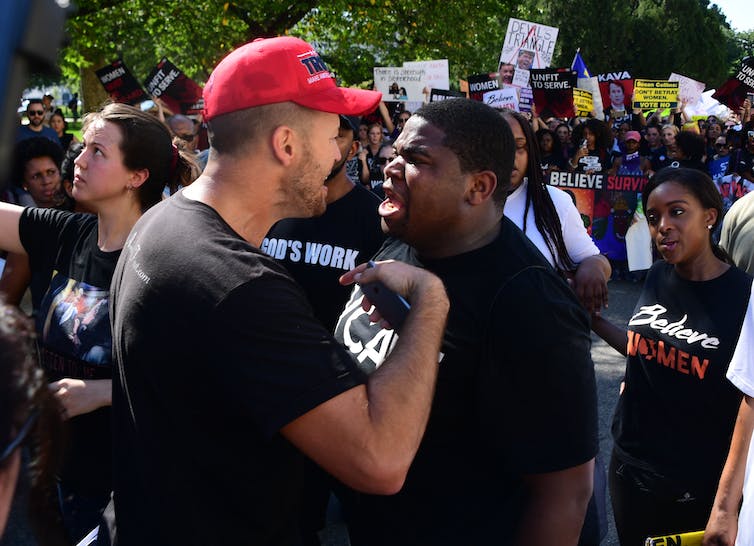 A protester and a supporter of U.S. Supreme Court Justice Brett Kavanaugh argue before his confirmation in 2018. Jim Watson/AFP via Getty Images

Looking Ahead to the 2022 Midterms

There’s a lot at stake in the upcoming midterm elections in November 2022, as every House seat and about one-third of the Senate seats are up for grabs. A record-setting US$8.9 billion in political ad spending is expected for this midterm election season.

If the dominant tone of this messaging is toxic, political campaigns run the risk of disengaging more and more voters.

My research shows that there are emerging consequences of polarized communications that can hurt candidates in the polls. These insights may encourage political campaigns to test different ad strategies this midterm, perhaps curbing the negativity.

Beth L. Fossen, Assistant Professor of Marketing Kelley School of Business, Indiana University. This article is republished from The Conversation, a nonprofit news source dedicated to sharing the knowledge of experts, under a Creative Commons license. Read the original article.