Why Are Online Death Hoaxes so Popular?

Celebrities, royalty, sports personalities — all have been unwitting victims. 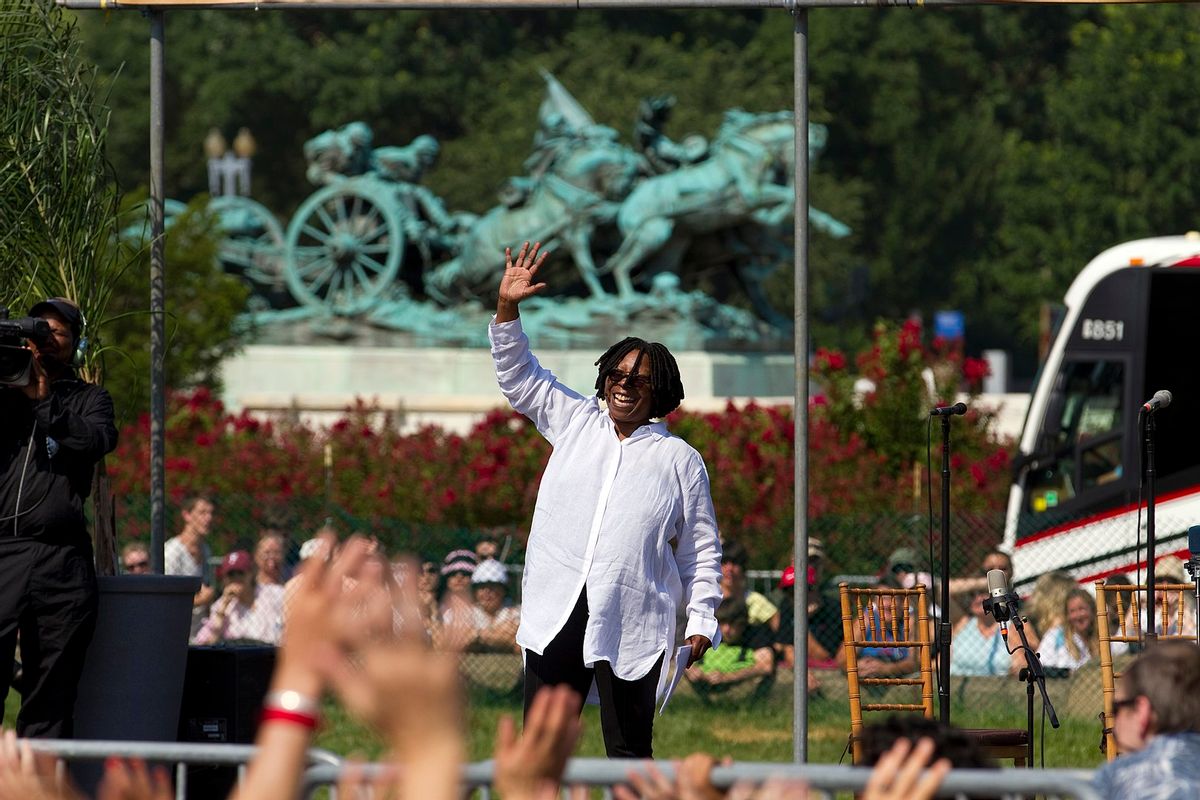 Here at Snopes, we have had no shortage of death hoaxes to debunk. These are false announcements of the death of a public figure, usually on the internet. This form of junk news, designed to get gullible readers to pay attention because a famous person is involved, is often clickbait, if not an outright phishing scam, and in rare cases simply misreporting based on a misunderstanding.

Many of the hoaxes tell an outlandish story about a famous person's death, like the time Jeff Goldblum or Tony Danza fell off cliffs (on separate occasions), or when Wayne Knight got into a car accident, or when a number of actors died while snowboarding. In the case of Queen Elizabeth II, who was around 96 years old and ailing anyway, the "news" spread months before her actual death in September 2022.

These stories proliferate across the internet and have wide ranging sources. Around a decade ago, celebrity death hoaxes were being credited to Fake a Wish, a "celebrity fake news hoax generator" that allowed anyone to create junk news and attribute it to a website known as "Global Associated News."

Users could enter a celebrity's name and choose a fake story, which would be redirected to Global Associated News, which generated a plausible-looking page. The site had a disclaimer at the bottom stating that everything was "100% fabricated." Even so, the story would then spread, without disclaimers, on sites like Twitter. Rich Hoover, the man behind this, made money off of running a range of websites like this. In 2012 he told E! News that these were meant to be harmless pranks.

"It started off as a practical joke machine seven years ago," he said. "People can just plug in anybody's name so then they'll prank their friends. But people don't read the fine print, and sure enough, it spreads like mad."

He did get a few cease-and-desist letters, but he insisted that for some celebrities it was "free press." He pointed out that some fake death rumors were in poor taste but he did not have a suicide template on his site.

"It is dark comedy, done in poor taste, I'm guilty of that but the intent is not to be hurtful to one's character," he added. "I try to make it very easy to dispel the myth, like, 'hey I'm alive and I'll be on Letterman tonight or attending my movie premiere.' The fans do get upset and get their feathers ruffled more than the celebrities."

Another source of death hoaxes was schoolteacher Tommaso Debenedetti, who even fooled the New York Times. He fabricated the death of author Cormac McCarthy by creating a fake Twitter account for McCarthy's publisher, Alfred A. Knopf, and the supposed deaths of numerous other famous people. But this earned him the notice of authors like Mario Vargas Llosa, who wrote, "He really is a hero of our times [...] He excuses his behavior with the nice paradox: 'I lied, but only to tell a truth.'"

"[McCarthy's fake death] story reveals the terrible situation of media," Debenedetti told The Washington Post in 2016. "The account was not reliable and was created minutes before the news of the death, but a lot of important sites believed it. Incredible!"

But death hoaxes have other reasons for existing, too, beyond being a dark joke. In the past, we've uncovered scammy YouTube ads claiming celebrity deaths that ended up funneling users to sales pitches for CBD and keto diets. Indeed CBD product schemes have often used unauthorized images of celebrities to pretend that they are endorsing them. In one investigation, we found that a page claiming Whoopi Goldberg's death would redirect to a supposed CBD product line, which in turn would hide the scam by being replaced by disclaimers or terms of service agreements when users tried to refresh or return to the page later. Another scammy YouTube ad about Jim Carrey's supposed death turned out to be just clickbait.

Why Do They Spread?

The celebrity death hoax proliferates across the internet mainly because it feeds on a number of more basic instincts among users, such as "performing" their grief on social media. In the 2019 paper "Death by Twitter: Understanding false death announcements on social media and the performance of platform cultural capital," from researchers at the University of Melbourne, the commentary on the falseness of the news is as much a part of the growth of the junk news in the first place:

The prevalence of commentary on fake death and digital culture is understandable given false death announcements have become routine enough to be a mundane occurrence, and the gloss of surprise and shock is dulled by suspicion. In another sense, social media commentaries about false deaths may be deployed by users as a way to understand the phenomenon and one's relationship to such forms of social media communication. In this way, social commentary also appears to be used to signal one's identity as a savvy Twitter user familiar with communicative events and cultural tropes in response to them, and in turn used to distance oneself from and critique those fooled by the culture of 'viral performativity' in public mourning.

In the delivery of a knowing and ironic engagement, we can see a performative display of personal identity, a disposition that signals to other users one's cultural knowledge and technical authority in recognising the phenomenon and its platform specificity — or what we have called "platform cultural capital".

The paper concludes that "the affordances of social media together with the typical cycle of user responses, facilitates widespread sharing of false reports through affective participation and 'viral performativity' around public mourning."

And scammers on the internet use this proliferating tendency to generate clickbait with shocking headlines, photographs and graphics. The more well known a celebrity, the more clicks stand to be gained. The more egregious examples ask you to download something, or click on more suspicious links that allow spammers to harvest your data.

How to Identify a Hoax

We have written numerous pieces on how to identify suspicious material online, including noticing dubious or unidentified sources, spelling and grammatical errors, website URLs, satirical disclaimers and more.

In the case of online death notices, one should also ask the following questions:

Regardless of what you see or read, never give out your own information or click on suspicious links that ask for more details from you. A celebrity's purported death might be interesting to some, but it is just clickbait and a dark joke to others.

Previous Article
Next Article
Article 7 of 33 in Collection

"Wayne Knight Death Hoax: How and Why These Hoaxes Happen — and How to Stop Them." Washington Post. www.washingtonpost.com, https://www.washingtonpost.com/news/arts-and-entertainment/wp/2014/03/17/wayne-knight-death-hoax-how-and-why-these-hoaxes-happen-and-how-to-stop-them/. Accessed 22 Sept. 2022.