It's a trend with which the Snopes newsroom has become very familiar: memes listing supposedly "banned" books in public school or libraries. 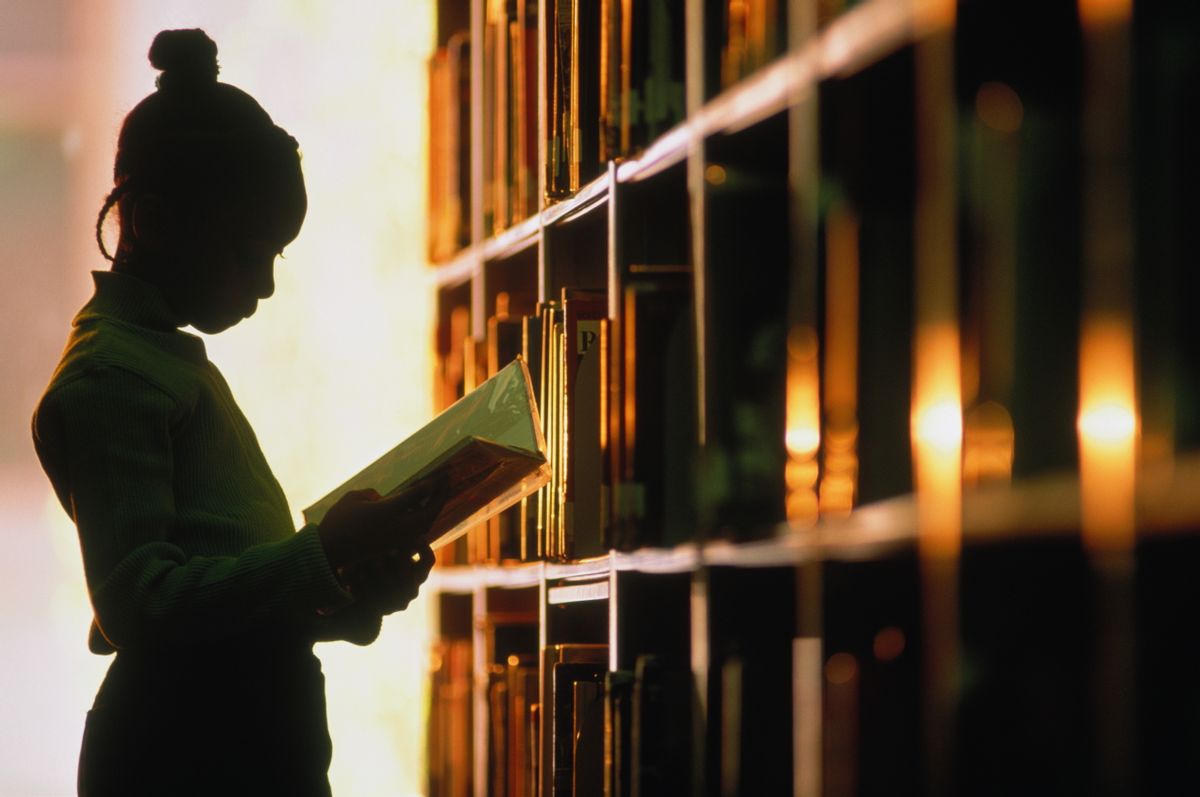 Recently, the Snopes newsroom fielded a steady stream of questions about state governments or local school boards supposedly removing books from public schools or libraries, as well as requests to investigate whether certain books on sensitive subjects are available to students.

The inquiries often come with popular memes — like this one from last year that claimed “the most banned books from public libraries and schools in the U.S.” included titles like “To Kill a Mockingbird,” “The Catcher in the Rye,” “1984,” and more. That list was a mixture of truth and misleading information: It indeed presented a number of classics that have either been banned or faced challenges over the course of American history, though the meme did not specify the controversies’ time periods.

More recently, readers asked if Anne Frank’s “The Diary of a Young Girl” and the Bible were both “banned” by a Texas school district after Facebook posts and news headlines made the claim.

In that case, it was true that dozens of previously approved books, including the Bible and a graphic novel edition of Anne Frank’s diary, were temporarily removed from school district bookshelves for re-review. However, that action was not a “ban,” and, as of last month, the school district said both books had been re-evaluated and returned to circulation.

Around the same time, a list of supposedly “banned” books in Florida schools and libraries went viral — even though it was fake, and its original poster said it was supposed to be a message to mock schools that were removing books from shelves in response to political pressure. Another rumor about books in schools also targeted Florida in recent weeks. Readers asked us whether a book teaching about gay sex was available on the shelves of a public middle school library in Tampa. It was.

As we explained earlier this year, the underlying moral panic fueling these internet rumors — as well as real-world activism and legislation to put new restrictions on schools and teachers when it comes to information available to, or being discussed with, students — has existed throughout U.S. history. Campaigns to remove certain materials from schools or libraries have been initiated by both conservatives and liberals over the decades.

Snopes staff members contributed to this report. It originally appeared in the Sept. 14, 2022, issue of Snopes political newsletter, "Snopes on Politics." Subscribe for free.