Are There UFOs Over Kyiv?

Ukrainian astronomers are studying the skies. 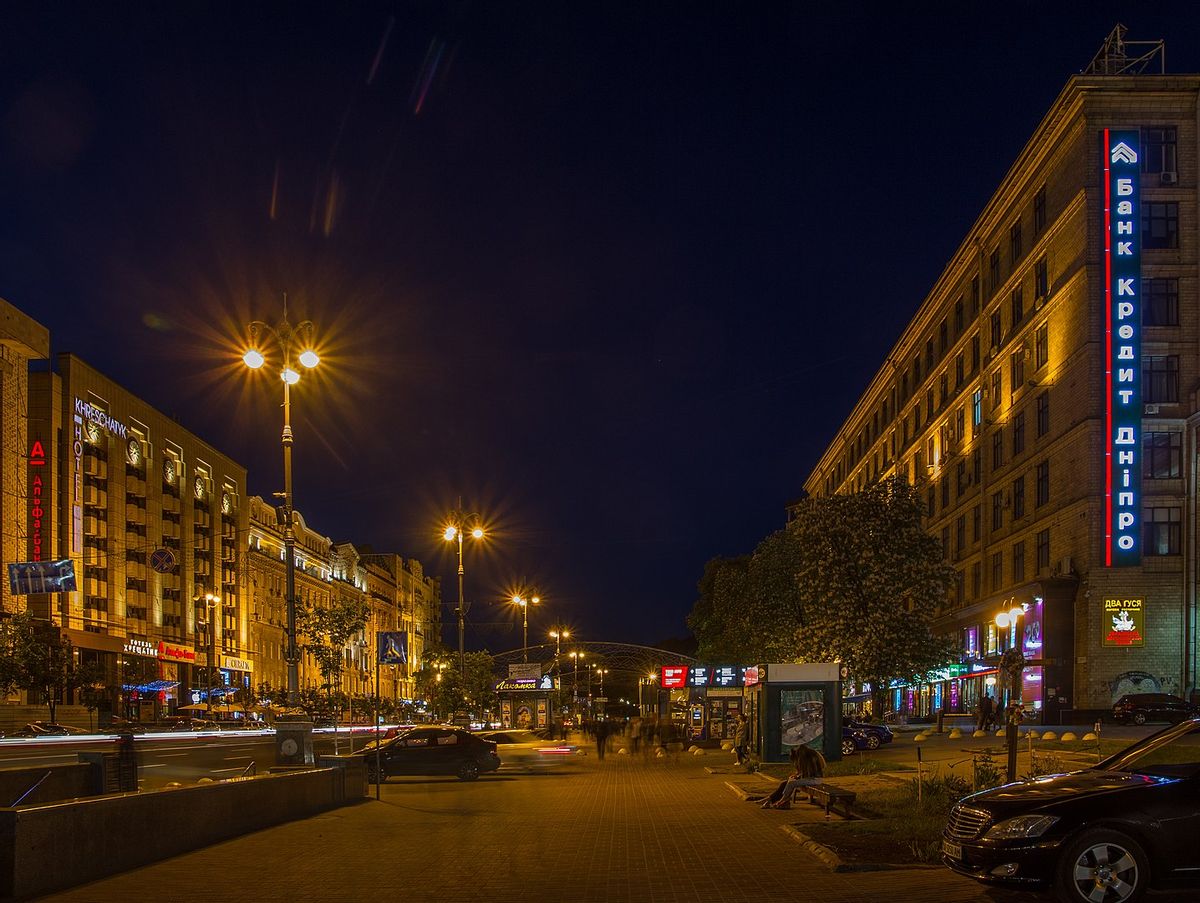 Amidst the ongoing Russian invasion of Ukraine, Ukrainian scientists are studying the skies, but not necessarily for the reason you might think. According to a report from the Main Astronomical Observatory in coordination with the National Academy of Sciences, Ukraine, released on Aug. 23, 2022, there have been a number of unidentified flying objects (UFOs) over Kyiv’s airspace.

The report relied on two meteor stations installed in Kyiv and in the Vinarivka village in the south of the Kyiv region. It concluded that it had seen a number of unidentified aerial phenomenon (or UAP, another term for UFOs) in the skies around the Kyiv region. The report stated:

There are two types of UAP, conventionally called Cosmics, and Phantoms. Cosmics are luminous objects, brighter than the background of the sky. Phantoms are dark objects, with contrast from several to about 50 per cent.

We observed a broad range of UAPs everywhere. We state a significant number of objects whose nature is not clear.

Flights of single, group and squadrons of the ships were detected, moving at speeds from 3 to 15 degrees per second. Some bright objects exhibit regular brightness variability in the range of 10 - 20 Hz.

Two-site observations of UAPs at a base of 120 km with two synchronised cameras allowed the detection of a variable object, at an altitude of 1170 km. It flashes for one hundredth of a second at an average of 20 Hz. [...]

Phantoms are observed in the troposphere at distances up to 10 - 12 km. We estimate their size from 3 to 12 meters and speeds up to 15 km/s.

The report was posted as a preprint paper, which is defined as “a version of a scientific manuscript posted on a public server prior to formal peer review.” It points out that both NASA and the Pentagon have been carrying out their own independent research on unidentified phenomena in the atmosphere. The report does not mention the ongoing war, or Russia.

We should note that the skies above Ukraine are busy due to the war, and aerial phenomena witnessed could be missiles, rockets, or other materials associated with the conflict. The report itself, however, does not offer theories as to what the objects could be, and states: “We observe a significant number of objects whose nature is not clear.”

In sum, we don’t know what the objects are, but scientists in Ukraine are studying the skies for aerial phenomena that are apparently not directly connecting to the war, at least according to this report. Like most material pertaining to UFOs and UAPs we can’t confirm more until there is more information available.