People’s use of technology in decision-making can subtly, yet fundamentally, shift the way our brains work, according to this group of academics. 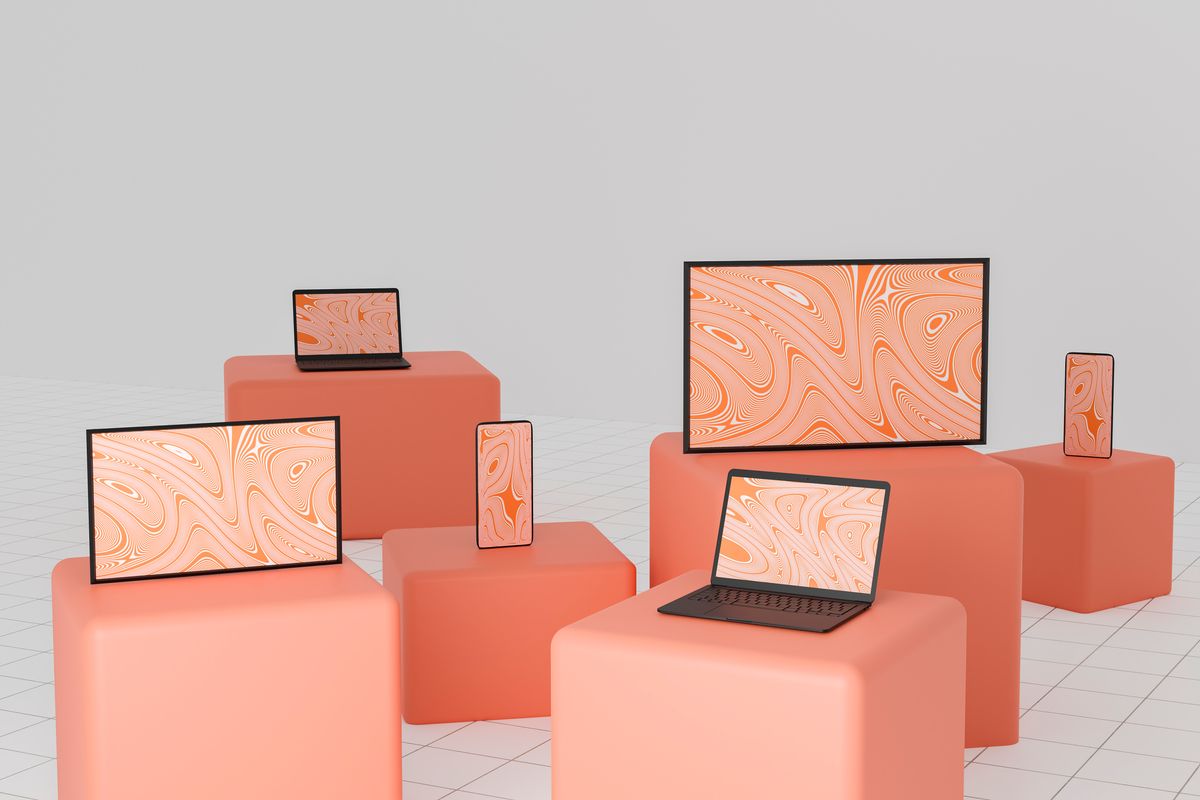 This article by Terri R. Kurtzberg, Charles Naquin and Mason Ameri is republished here with permission from The Conversation. This content is shared here because the topic may interest Snopes readers; it does not, however, represent the work of Snopes fact-checkers or editors.

People appear to be more willing to lie for personal gain when they use a laptop versus a smartphone, our new peer-reviewed research shows. Given that the two devices have nearly identical technical capabilities – they’re both boxes with electronic brains – this surprised us and highlights the psychological impact of technology.

Our first in a planned series of studies was a version of what economists call the ultimatum game. In the take-it-or-leave-it exercise, one player is told they’ll receive a certain sum of money, some of which they must split with a partner. But they can tell their partner whatever they choose about the total sum and how much of it they’re willing to offer – allowing them to lie and keep more of the kitty for themselves. However, the partner must agree to the offered sum for either of them to get any money.

In our version, we told 137 graduate students to imagine they’d share US$125 with a fellow student, if their randomly assigned partner agreed to the deal. Half of them used a laptop; the rest participated with their smartphone.

While the vast majority of participants fibbed at least a little, laptop users were much more likely to lie – and by a lot more. Eighty-two percent of laptop participants were deceptive, compared with 62% of phone users, and on average claimed the pot was $20 less.

Although this was hypothetical and didn’t involve real money, previous research by us and other scholars shows that these scenarios are good at predicting actual behavior.

To see if our finding held up in a more real-world scenario, we devised a negotiation experiment in which two people were told to barter over the purchase price of an imaginary semiconductor factory one of them owned. We split 222 students into buyers and sellers. Buyers were confidentially told that the market value of the property was estimated at $21 million.

We then asked buyers to tell sellers what they thought was the fair market value of the property and make an initial offer. Like in the first experiment, about half of the students used their phones and the others negotiated on laptops.

Again, laptop users were more deceptive. On average, they told sellers the fair value was $16.7 million – lowballing it by over $4 million – compared with $18.1 million for phone participants. In both cases, their actual offers were only slightly higher than what they said was the market value.

To find out what’s going on, we asked participants of a separate study about their associations with each device and found a consistent pattern. Phones triggered associations of friends and family, and laptops led to thoughts of work, success and accomplishments – which previous research has shown can trigger unethical behavior.

People’s use of technology in decision-making can subtly yet fundamentally shift the way our brains work.

In past work, we found that people lie more frequently, cooperate less and evaluate others more negatively when they conduct tasks virtually as opposed to in person, with physical tools like pens and paper.

While studies like ours can’t perfectly predict how behavior will play out in real life, these experiments do offer more evidence of the subtle ways technology can alter human behavior.

We don’t know whether our findings would hold for other tasks and within the context of existing relationships. Even within our experiments, other factors may be affecting people’s choice to lie, such as different screen sizes or locations.

Our research shows the continued need to assess how technological tools are used in real settings, including the unconscious changes these devices might have on daily decisions and ethical standards.