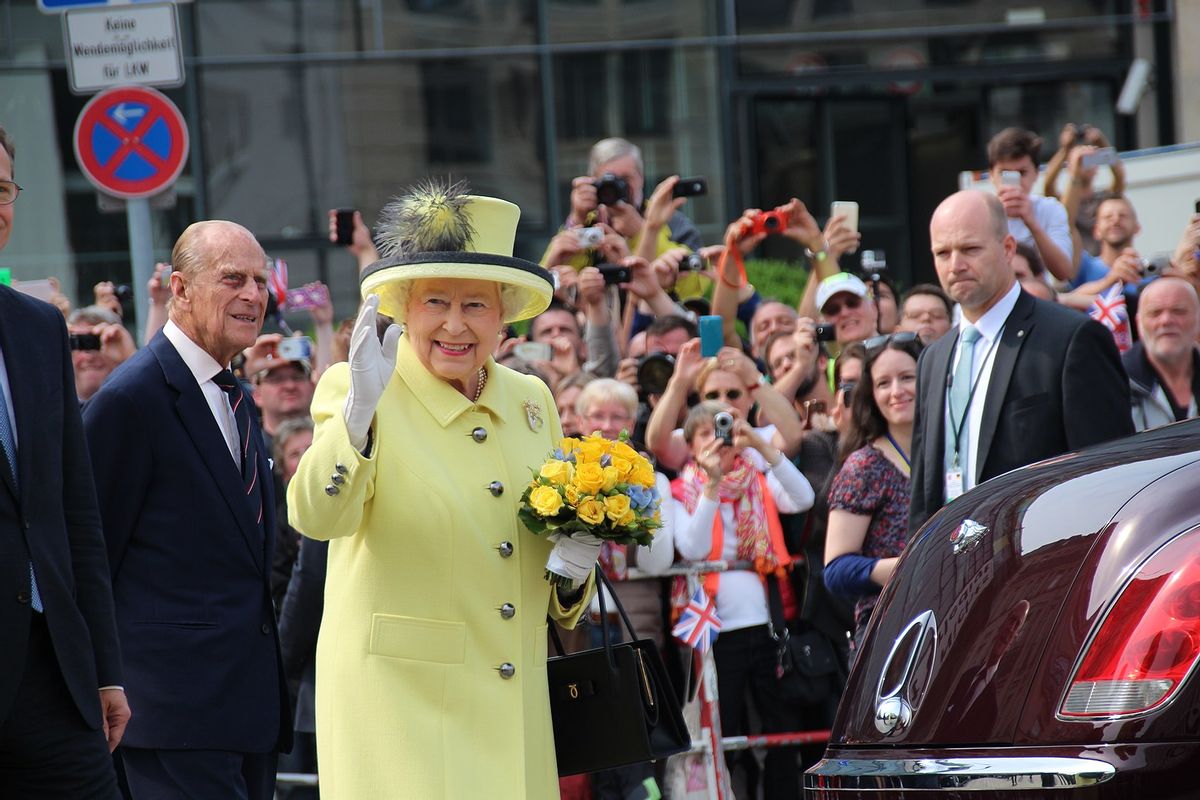 On Sept. 8, 2022, Buckingham Palace announced that Queen Elizabeth II’s doctors were “concerned” for her health and were placing her under medical supervision. The 96-year-old reigning monarch of the United Kingdom remained at her estate in Balmoral, Scotland, as family members rushed to be at her side.

Officially, there has been no announcement of her death yet, but the number of false internet claims have risen, with numerous Twitter accounts even changing their names and profile pictures to emulate BBC News, Sky News, and other media outlets, fooling many people in the process. Some of the tweets were even from self-professed “parody” accounts. A number of these tweets were posted and deleted in quick succession.

Meanwhile, on WhatsApp, an alleged screenshot claimed the Queen was found dead before she was expected to attend the wedding of British Vogue Editor-in-Chief Edward Enninful.

Meanwhile the new British Prime Minister Liz Truss, who was sworn into office by the Queen just a few days prior to the news of the monarch’s declining health, tweeted:

We have fact-checked similar death hoaxes about the Queen in the past. This is an ongoing story and we will update readers as the news changes. In the meantime, be wary of posts about the Queen’s health, unless they are from a verified news outlet or Buckingham Palace directly.

As reported by BBC News on Sept. 8, 2022, Buckingham Palace announced, "The Queen died peacefully at Balmoral this afternoon. The King and the Queen Consort will remain at Balmoral this evening and will return to London tomorrow."

Previous Article
Next Article
Article 22 of 33 in Collection