What Makes People Willing to Risk Their Lives to Save Others?

Only some people seem capable of a split-second form of heroism. 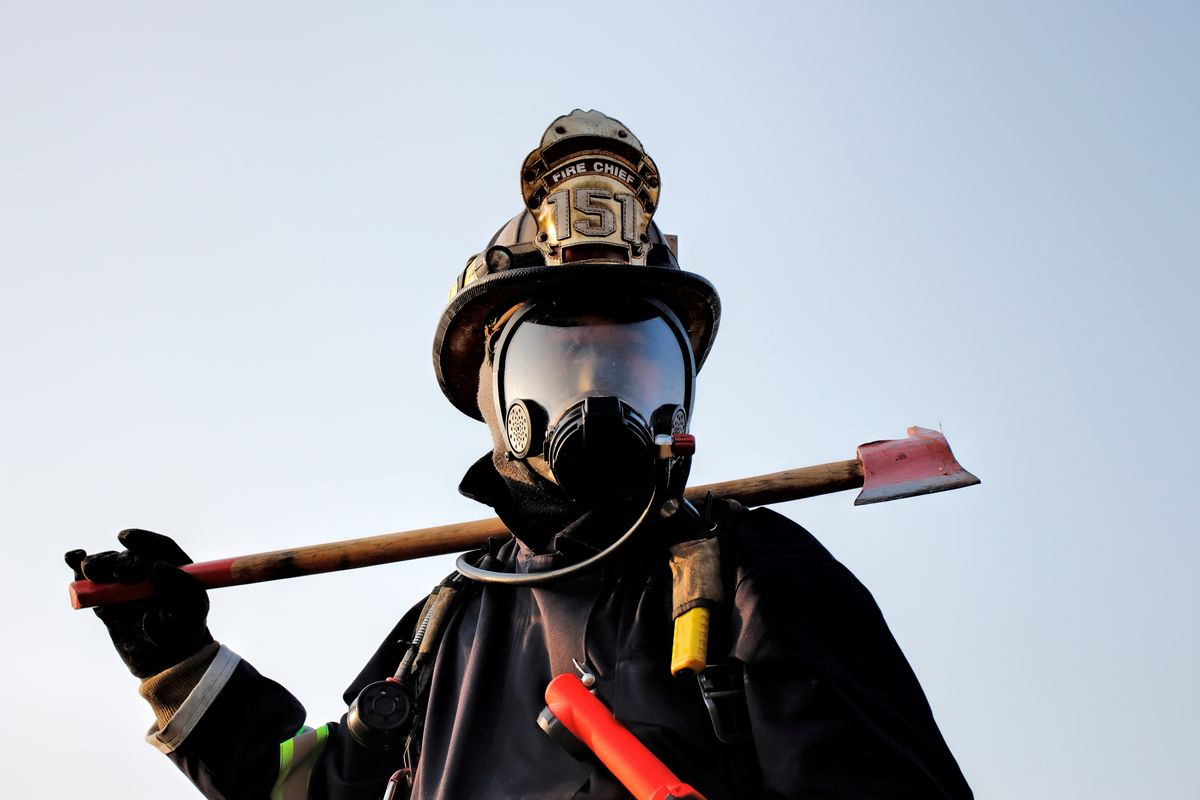 This article by Frank T. McAndrew is republished here with permission from The Conversation. This content is shared here because the topic may interest Snopes readers; it does not, however, represent the work of Snopes fact-checkers or editors.

After an 18-year-old shooter murdered 19 elementary school students and two teachers in Uvalde, Texas, distraught parents directed their rage at the multiple police officers who failed to enter the classroom where children were being shot. A teacher who survived his wounds derided the officers as “cowards.”

It’s possible that a broken chain of command was more consequential than a lack of courage. But the actions – or inaction – of these officers stand in stark contrast to the heroism displayed by others under similar circumstances.

For example, in August 2015, three young American men were on a crowded train heading from Paris to Amsterdam when they encountered a heavily armed terrorist. With little regard for their personal safety, they rushed the terrorist and subdued him. No one disputes that these men deserve to be called heroes.

Only some people seem capable of this split-second form of heroism. What separates them from everyone else?

Psychology researchers like myself have explored this question through the lens of evolutionary and personality psychology. Study after study has shown that men tend to be more willing to put themselves at physical risk to help others.

Why some men rise to the occasion – and others don’t – has been a bit trickier to pin down.

The Carnegie Medal is an award given to individuals in the United States or Canada who have valiantly risked their lives in attempts to save others. In 2022, 15 of the 16 Carnegie Medal winners were men.

In my view, this is no coincidence.

Of course, heroism and courage can appear in many forms, and men and women alike risk their reputations, health and social standing to do what they think is right. There is no shortage of courageous women. Meta whistleblower Frances Haugen and the testimony by 26-year-old Cassidy Hutchinson before the House Select Committee to Investigate the January 6 Attack on the United States Capitol are just two recent profiles in female courage.

However, when it comes to physically risky bravery – the kind that’s called for when there’s a terrorist on a train or a shooter in a school – people assume men will take the lead. There are sound evolutionary reasons for this stereotype, and one of the most common fears in men is that they’ll be outed as a coward. A man who fails to display physical courage will suffer damage to his reputation in a way that a woman will not.

Throughout human history, attaining a position of high status or dominance among one’s peers has been the ticket that needs to get punched for men to attract mates and father children. Establishing a reputation as a hero isn’t a bad way to quickly elevate your status and desirability. 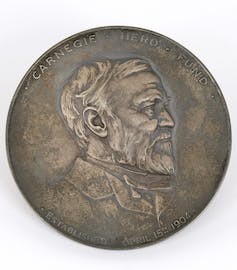 I am not suggesting that heroes consciously calculate all of the great stuff that will come their way if they risk their lives; they aren’t thinking, “Nothing impresses the ladies like a Legion of Honor Medal!” In fact, interviews with men who have won the Carnegie Medal reveal that their heroic actions were intuitive – even impulsive – rather than a product of thoughtful deliberation.

Conspicuously displaying courage and strength by taking and surviving great risks seems to signal to others that a man has special qualities, so these impulses have been selected for through evolution because heroic action has reliably provided mating advantages for men.

Bravery as a Mating Strategy

The notion that bravery is intimately linked with mating motives has been around for quite some time. The Sioux warrior Rain in the Face described the effect that the presence of women in a war party had on male warriors: “When there is a woman in the charge, it causes the warriors to vie with one another in displaying their valor.”

Psychological research has confirmed that altruistic male behavior is most admired when it takes the form of risky heroism which displays courage and strength. Another study found that men are more likely to behave generously in the presence of an attractive member of the opposite sex; the same doesn’t hold true for women.

I’ve conducted a series of laboratory studies demonstrating that men are most likely to endure pain so that others can benefit when females are present and another male is also present as a competitor.

A team of European psychologists explored the proposition that war provides an arena for men, but not for women, to burnish their heroic credentials and impress both their male rivals and females who might be potential mates.

In their first study, they found that 464 American men who had won the Medal of Honor during World War II eventually had more children than other U.S. servicemen. This is consistent with the hypothesis that heroism gets rewarded with greater reproductive success.

The Hero and the … Psychopath?

Of course, not everyone will rise to the occasion upon encountering someone in dire need.

Is there such a thing as a heroic personality type?

People tend to have an idea of what heroes are like. In one study, when rating the personalities of movie heroes, participants expected them to be more conscientious, open to experience, extroverted, agreeable and emotionally secure than the average person.

Some studies perversely indicate that people who exhibit heroic behavior and first responders such as firefighters score high on personality traits usually associated with psychopaths: risk taking, sensation seeking, coolness under stress, and a tendency to take over in social situations.

However, the study of the relationship between personality and heroism is in its infancy. Psychologists are still at a loss to predict in advance who will heroically step up when needed. Often, the hero is an otherwise ordinary person who finds himself in extraordinary circumstances, while some individuals who have trained to behave heroically might dither during a crisis, like the armed school resource officer who stayed outside of the high school in Parkland, Florida, while a gunman was on a rampage inside.

Unfortunately, there will be future calamities that cry out for acts of true heroism. Hopefully the right mix of circumstances and personalities enable courage, rather than cowardice, to carry the day.