A politically-charged Facebook post told the story of a Midwest farmer who was supposedly asked by John Deere to switch to electric tractors. 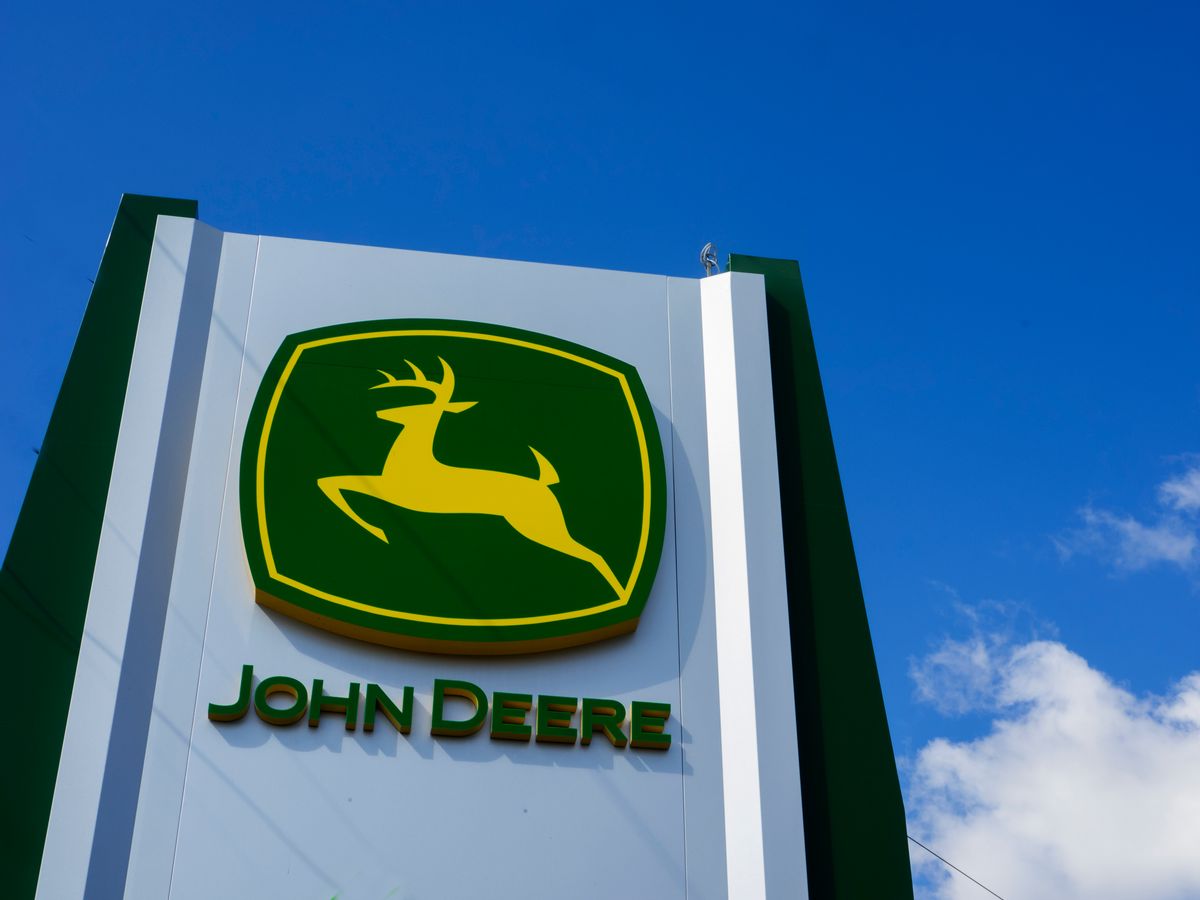 A viral and politically-charged Facebook post about John Deere (a manufacturer of heavy machinery for agricultural and other uses), a midwest farmer, and electric farm equipment has been making the rounds since March. The story has been shared a seemingly countless number of times as a copy-and-paste post, also referred to as copypasta.

According to the evidence-free story, a representative for John Deere called a Midwest farmer by phone who was part of a "partnership farm" program with the company. The company representative asked that he convert his farm's equipment to John Deere's electric tractors and combines by the year 2023. In response, the farmer asked several questions about the company's batteries and the toughness and versatility of its farm equipment powered by electricity.

The post (which we will quote in full below) ended with a political rant about "lefty Dems," seemingly as a way of sticking it to supporters and politicians who affiliate themselves with the Democratic Party. It also mentioned in a negative way a "green dream," which appeared to be a reference to the Green New Deal, a policy to fight climate change that's mostly supported by Democrats.

We reached out to a company spokesperson for John Deere to ask about the viral post. By email, they told us, "John Deere does not have a partner farm program." They also said that they "never called farmers to ask that they switch to electric tractors by 2023." Perhaps most important, the spokesperson said that the company "has no plans for battery operated/electric large tractors and combines." In other words, the viral story appeared to not even be a possibility in reality.

Additionally, while we were told that the company does have some long-term business goals that involve offering a line of small electric tractors and other compact equipment by 2026, large tractors and combines for farms are not part of these plans.

The story originated in a post on March 9, 2022 in a Facebook group named The 1791 Society. We contacted the user on Messenger who said that he wrote the story. Our message was sent to the user prior to receiving the company response from John Deere.

"Yes, I wrote it, based upon the conversation and description of the call as it was related to me," the user told us. "The farmer is a close friend of mine. I can answer general questions about it, but I cannot give specifics about the farm location or the man involved. He is a very responsible citizen and a very trustworthy individual. He has a large operation that is entirely dependent on JD equipment and does not want any retribution."

After receiving the statement from John Deere, we reached out once again to the Facebook user to tell him that the company said the supposed "partnership farm" program and large battery-operated, electric farm equipment mentioned in the story don't even exist. In response, he said he stands by his story.

One of the more popular versions of the shared story read as follows:

A midwest farmer with over 10,000 acres of corn and is spread out over 3 counties. His operation is a "partnership farm" with John Deere. They use the larger farm operations as demonstration projects for the promotion and development of new equipment. He recently received a phone call from his John Deere representative, and they want the farm to go to electric tractors and combines in 2023. He currently has 5 diesel combines that cost $900,000 each that are traded in every 3 years. Also, over 10 really BIG tractors.

"How do I run them 24 hours a day for 10 or 12 days straight when the harvest is ready, and the weather is coming in?"

"How do I get a 50,000+ lb. combine that takes up the width of an entire road back to the shop 20 miles away when the battery goes dead?"

There was dead silence on the other end of the phone.

When the corn is ready to harvest, it has to have the proper sugar and moisture content. If it is too wet, it has to be put in giant dryers that burn natural or propane gas, and lots of it. Harvest time is critical because if it degrades in sugar content or quality, it can drop the value of his crop by half a million dollars or more.

It is analyzed at the time of sale.

It is standard procedure to run these machines 10 to 12 days straight, 24 hours a day at peak harvest time.

When they need fuel, a tanker truck delivers it, and the machines keep going. John Deere's only answer is "we're working on it."

They are being pushed by the lefty Dems in the government to force these electric machines on the farmer.

These people are out of control.

They are messing with the production of food crops that feed people and livestock… all in the name of their "green dream."

Everything we do has consequences. A trade-off with every action is a reaction. Oil to gas, roads, plastics to exhaust. We live in an oil-based economy, there's no getting around it. Charging batteries requires a source of energy. Most of that energy comes from fossil fuels.

Conservation is our best resource. Use & recycle and recycle it again. Make the most of our resources, we have a lot to go around. STOP THE TAXING!

This story will be updated if we receive additional details.

On Aug. 17, 2022, this story was updated to mention that the user who wrote the viral post responded to us via email, saying he stands by his story.