There are several degrees of classification. 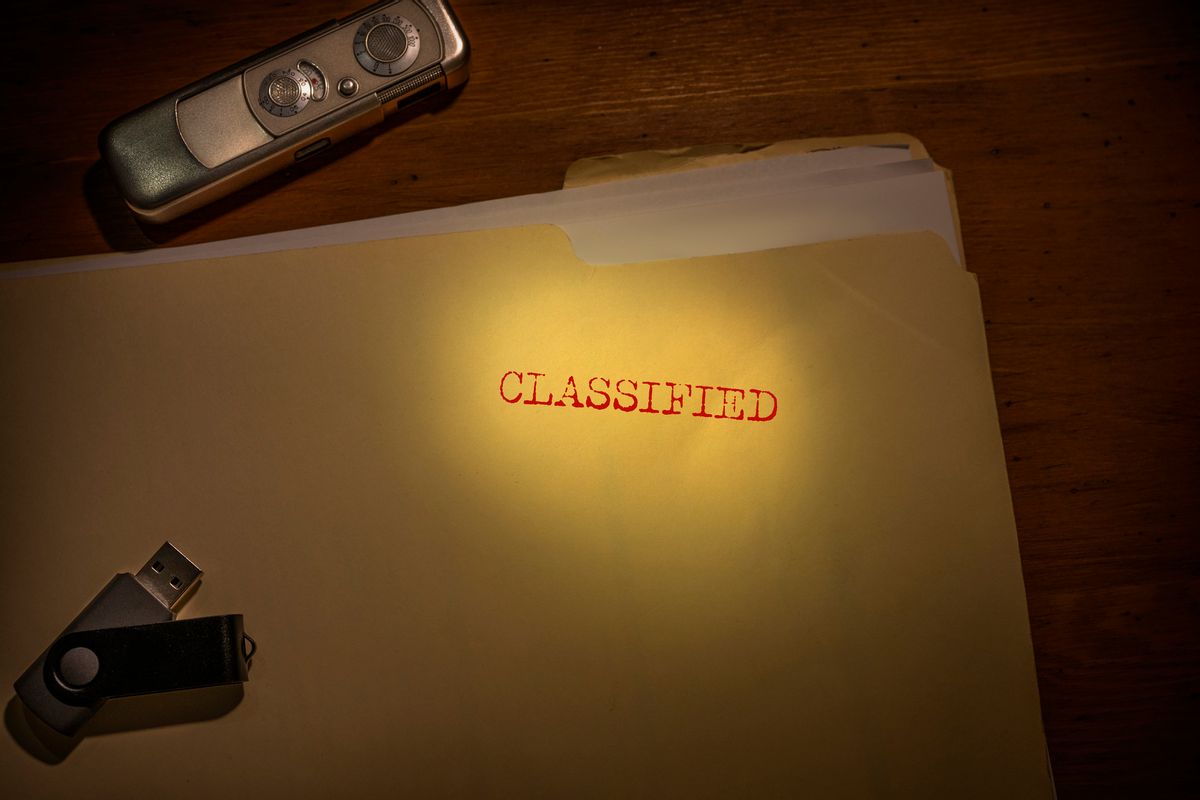 This article by Jeffrey Fields is republished here with permission from The Conversation. This content is shared here because the topic may interest Snopes readers; it does not, however, represent the work of Snopes fact-checkers or editors.

Documents sought by the U.S. Justice Department from former President Donald Trump may contain material related to what The New York Times described as “some of the most highly classified programs run by the United States.” The Washington Post reported that “classified documents relating to nuclear weapons were among the items FBI agents sought” during a search of Trump’s Florida home on Aug. 8, 2022.

Classified information is the kind of material that the U.S. government or an agency deems sensitive enough to national security that access to it must be controlled and restricted.

In general, classified documents must be handled in a way that protects the integrity and confidentiality of the information they contain. This includes securing documents in a safe or other authorized storage container when the documents are not being used by staff. If staff needs to move them from one place to another, they must follow security protocols to do so.

Though classified information can be taken off the premises in the course of official duties, taking classified documents home is prohibited by executive order. 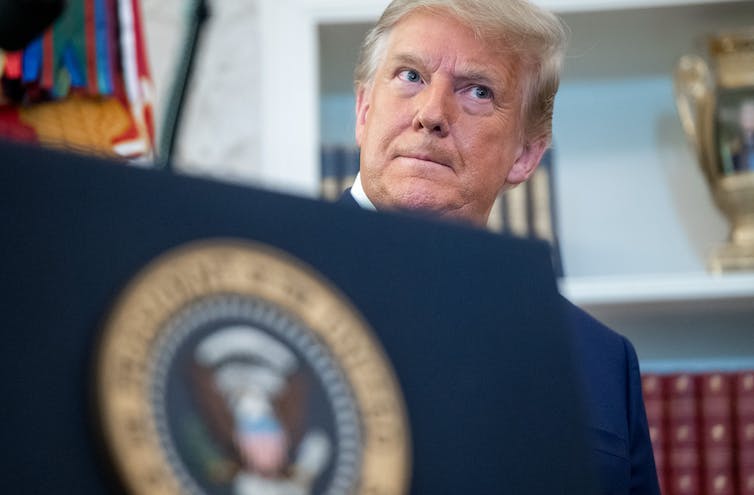 Before coming to academia, I worked for many years as an analyst at both the State Department and the Department of Defense.

I held a top-secret clearance, frequently worked with classified information and participated in classified meetings. For example, I dealt with information related to weapons of mass destruction and their proliferation.

But not all of classified details describe covert operations or identities of spies. Many are rather mundane. A former colleague of mine who was a retired CIA analyst used to tell his students he would never knowingly, but almost certainly would inadvertently, share a tidbit of classified information in the classroom. It is difficult to remember many “smaller” details that are sensitive.

Here’s how the system of classification works.

The U.S. government uses three levels of classification to designate how sensitive certain information is: confidential, secret and top secret.

At the top-secret level, some information is “compartmented.” That means only certain people who have a top-secret security clearance may view it to reduce the risk of any revelations. Just because someone has a clearance at a level that matches a document doesn’t mean the person has a need to access it.

This is often used for the most highly sensitive information, such as that pertaining to sources and methods – that is, how and from where intelligence is collected.

It is common for written documents to contain information that is classified at different levels, and some information that isn’t even classified. Individual paragraphs are marked to indicate the level of classification. For example, a document’s title might be preceded with the marker “U,” indicating the title and existence of the document are unclassified.

Within a document, paragraphs might carry the markers “S” for secret, “C” for confidential or “TS” for top secret. The highest classification of any portion of the document determines its overall classification. This approach allows for the easy identification and removal of classified portions of a document so that less sensitive sections can be shared in unclassified settings.

Executive Order 13256, issued by Obama, spells out who specifically may classify information. 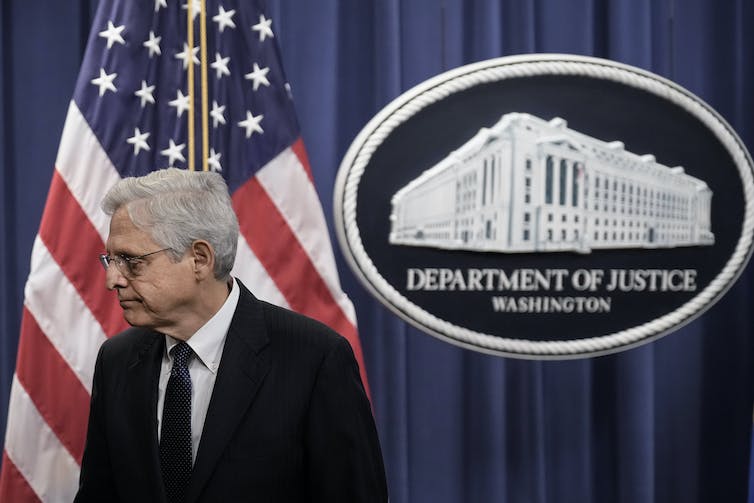 Authority to take certain information – say, the existence of a weapons program – and classify it top secret is given only to specific individuals, including the president and vice president and certain agency heads.

Procedures for declassification of materials are complicated. However, the president has ultimate declassification authority and may declassify anything at any time, subject to certain provisions of the Atomic Energy Act.

Deciding what information is classified is subjective. Some things clearly need to be kept secret, like the identity of covert operatives or battle plans. Other issues are not so obvious. Should the mere fact that the secretary of state had a conversation with a counterpart be classified? Different agencies disagree about questions like this all the time.

Mishandling classified information, especially if it is accidental, is usually handled as an administrative matter. However, more serious violations can incur criminal charges and penalties. Federal law (18 U.S. Code § 1924) states that anyone who “knowingly removes such documents or materials without authority and with the intent to retain such documents or materials at an unauthorized location shall be fined under this title or imprisoned for not more than five years, or both.”

This story is an updated version of an article that was originally published on May 16, 2017.