Now, some conservatives are using such sentiments against her. 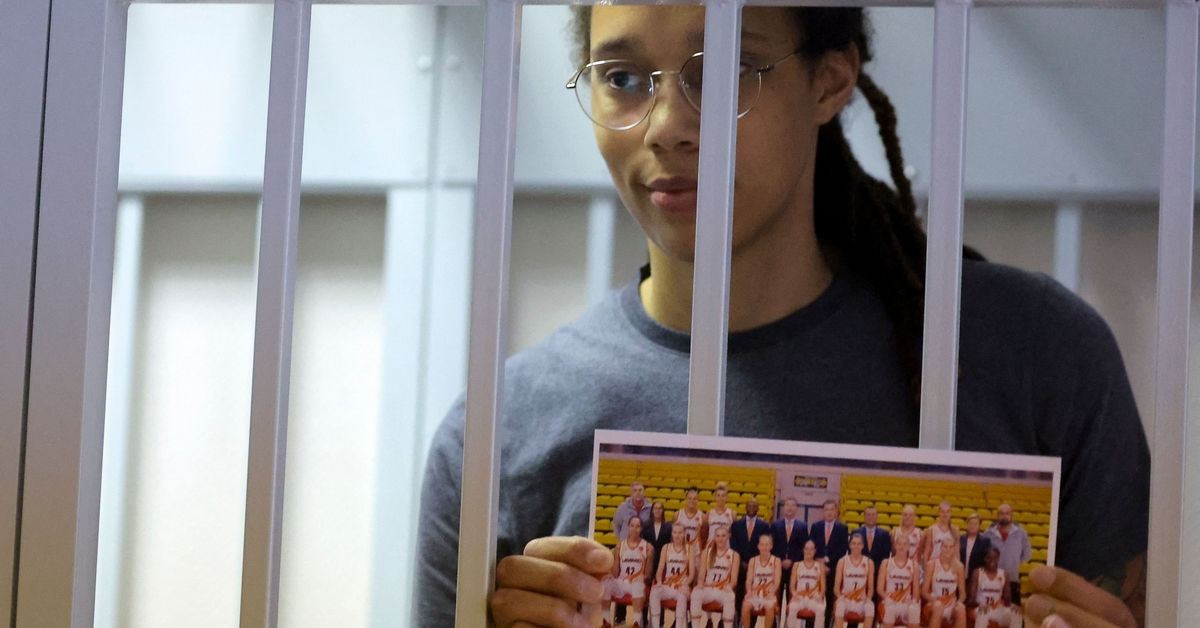 After WNBA star Brittney Griner was convicted of smuggling at a drug trial and sentenced to nine years in the Russian prison system, some conservative personalities used her sentence to point out a remark made by Griner two years prior.

At the height of the George Floyd protests against racism and police brutality, Griner made headlines when she called on the WNBA to stop playing the national anthem. The basketball star made her comments during a teleconference in July 2020, reported Arizona Republic at the time.

"I honestly feel we should not play the National Anthem during our season," she said. "I think we should take that much of a stand."

"I don't mean that in any disrespect to our country. My dad was in Vietnam and a law officer for 30 years. I wanted to be a cop before basketball. I do have pride for my country."

Griner added that she would walk off the court should the Star-Spangled Banner be played.

"I'm going to protest regardless," she said. "I'm not going to be out there for the National Anthem. If the league continues to want to play it, that's fine. It will be all season long, I'll not be out there. I feel like more are going to probably do the same thing. I can only speak for myself.

"At the Olympics, I understand, you're playing for your country at that point."

Others dramatized Griner's 2020 protest, attacking her character and suggesting that she was "begging the country [she] despise[s] for help."

The 31-year-old, two-time U.S. Olympic champion and eight-time all-star with the WNBA's Phoenix Mercury had been in police custody for over six months after police at a Moscow's Sheremetyevo Airport in February said they found vape cartridges containing cannabis oil in Griner's luggage.

In the months since, politicians have also weighed in, including U.S. President Joe Biden who denounced the verdict and sentence as "unacceptable."

"I call on Russia to release her immediately so she can be with her wife, loved ones, friends, and teammates," said Biden.

The U.S. government offered a deal to Russia to bring Griner home, as well as another jailed American named Paul Whelan. Some speculate the U.S. government may offer trading convicted Russian arms dealer Viktor Bout for Whelan and Griner, an anonymous source told The Associated Press. The Kremlin has responded that it is open to discussing the potential exchange, but that such conversations should take place out of the public eye.

Phoenix Mercury's Brittney Griner Will Not Be on Court for National Anthem This Season. https://www.azcentral.com/story/sports/wnba/mercury/2020/07/27/mercurys-brittney-griner-will-not-be-on-court-for-national-anthem-this-season/5518399002/. Accessed 9 Aug. 2022.