Inflation Is Spiking Around the World — Not Just in US

Here's one economist's take on rising consumer prices across the globe. 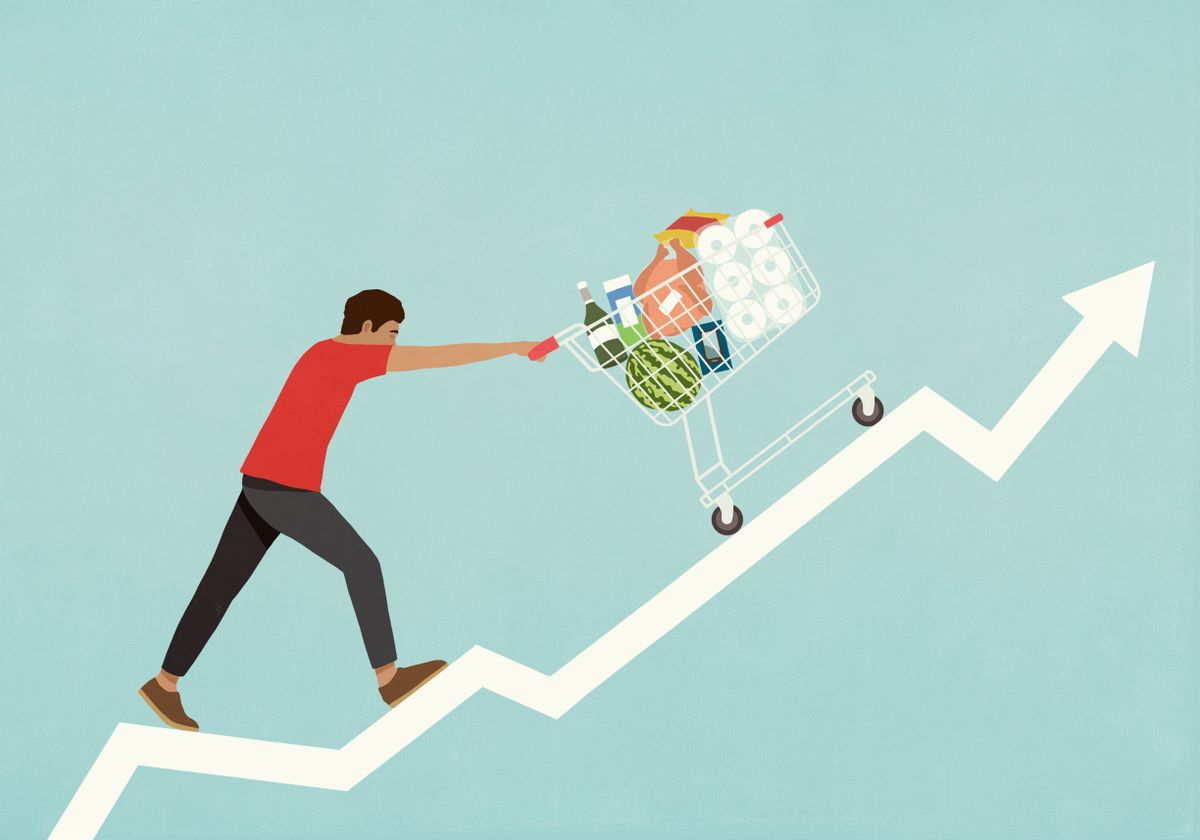 The 9.1% increase in U.S. consumer prices in the 12 months ending in June 2022, the highest in four decades, has prompted many sobering headlines.

Meanwhile, annual inflation in Germany and the U.K. — countries with comparable economies — ran nearly as high: 7.5% and 8.2%, respectively, for the 12 months ending in June 2022. In Spain, inflation has hit 10%.

It might seem like U.S. policies brought on this predicament, but economists like me doubt it because inflation is spiking everywhere, with few exceptions. Rates averaged 9.65% in the 38 largely wealthy countries that belong to the Organization for Economic Cooperation and Development through May 2022.

What revved up those price increases starting in early 2021?

When the COVID-19 pandemic began, demand for computers and other high-tech goods soared as many people switched from working in offices to clocking in at home.

Computer chip manufacturers struggled to keep up, leading to chip shortages and higher prices for a dizzying array of devices and machines requiring them, including refrigerators, cars and smartphones.

It’s not just chips. Many of the goods Americans consume, such as cars, televisions and prescription drugs, are imported from all corners of the world.

On top of problems tied to supply and demand changes, there have been major disruptions to how goods move to manufacturers and then onto consumers along what’s known as the supply chain.

Freight disruption, whether by ship, train or truck, has interfered with the delivery of all sorts of goods since 2020. That’s caused the cost of shipping goods to rise sharply.

These massive shipping disruptions have exposed the disadvantages of the popular just-in-time practice for managing inventory.

This approach, especially when it involves the reliance on far-flung suppliers, has left businesses much more susceptible to market shocks.

The beginning of the pandemic also sent shock waves through labor markets with lasting effects.

Many businesses either fired or furloughed large numbers of workers in 2020. When governments began to relax restrictions related to the pandemic, many employers found that significant numbers of their former workers were unwilling to return to work.

Whether those workers had chosen to retire early, seek new jobs offering a better work-life balance or become disabled, the results were the same: labor shortages that required higher wages to recruit replacements and retain other employees.

Again, all of these dynamics are occurring globally, not just in the U.S.

War in Ukraine compounded these woes

Russia’s war on Ukraine, which began officially on Feb. 24, 2022, has also exacerbated inflation by interfering with the global supply of fuels and grains.

The conflict’s effects are reverberating around the globe and fueling inflation.

Russia is the world’s second-largest exporter of crude oil. Sanctions against Russian imports, combined with Russia halting oil shipments to European countries in retaliation, has led to disruptions in the global oil market.

As Europe buys more oil from the Middle East, demand for oil from that region increases, prompting price increases. Crude prices jumped from $101 per barrel in late February 2022, to $123 a month later. Prices stayed high for several months but by late July were around $100 a barrel again.

Food prices have increased substantially in the U.S. and elsewhere, partly due to this conflict. Ukraine possesses some of the most fertile soil in the world and is the third-largest exporter of corn.

Russia’s destruction of Ukrainian crops and its blockade of Ukrainian exports have led to significant price increases worldwide for agricultural commodities.

How will the world respond?

Support for globalization and international trade has waned in recent years. Given supply chain disruptions and the war in Ukraine fueling inflation, this trend will likely continue.

However, as an economist, I believe the benefits of free and open trade still outweigh current challenges.

In my view, there isn’t anything fundamentally wrong with the globalization that cannot be fixed. But, like quelling inflation and alleviating supply chain bottlenecks, it will take time.