Is Monkeypox Considered an STD?

Medical experts are still debating how to classify the disease. 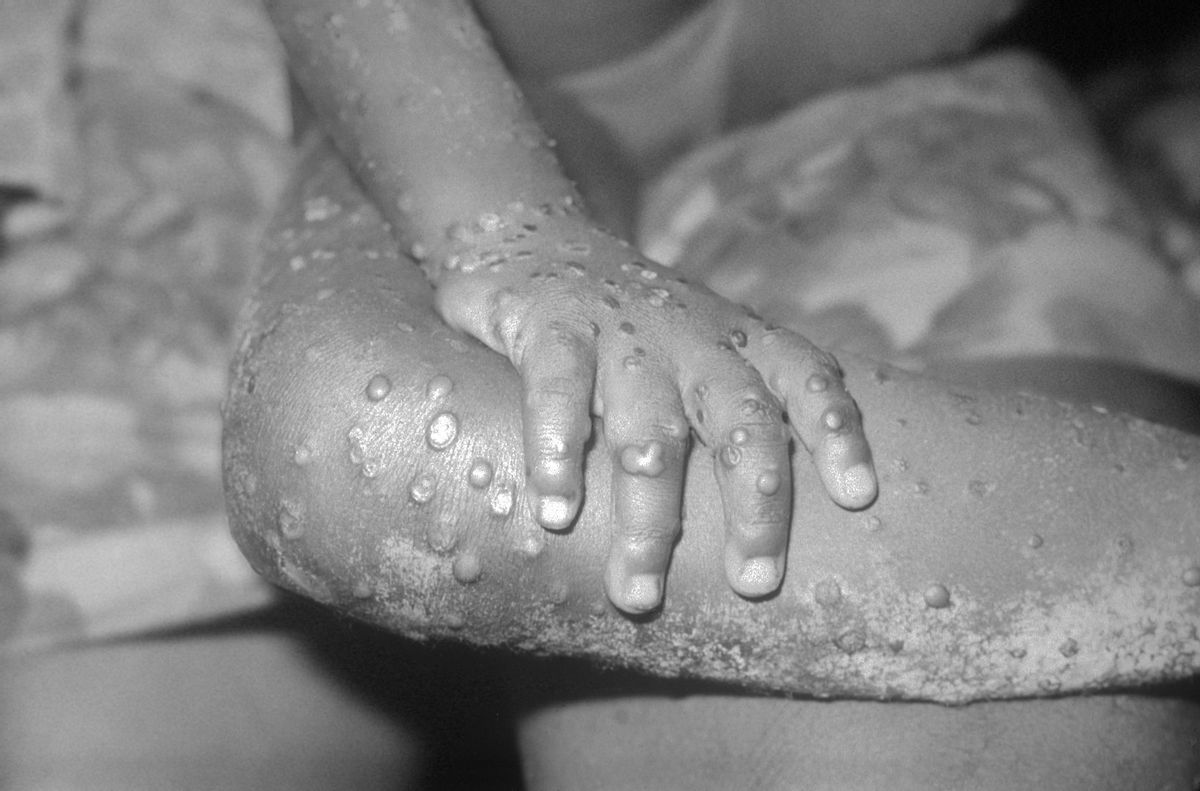 In July 2022, the World Health Organization (WHO) declared monkeypox a public health emergency of international concern, as more than 16,000 cases had been confirmed globally, with almost 3,000 in the United States alone. Experts have widely debated whether to classify the virus as a possible sexually transmitted disease (STD). It is currently not considered one.

The virus is most similar to smallpox, though it is not as transmissible or as fatal as smallpox. Its symptoms include pimple-like bumps on the body and sometimes flu-like illness.

In a previous investigation, we learned that a significant number of monkeypox cases were confirmed in men who have sex with men. However, this does not mean that gay or bisexual men are biologically more susceptible to the virus, or that it is solely transmitted through sexual activity. Experts say the virus is spreading within that community due largely to human habits. It is spread through respiratory droplets and skin-to-skin contact, which includes (but is not restricted to) sexual activities in general.

Some experts fear that the virus is on its way to becoming an entrenched STD — like gonorrhea or herpes — and has been spreading in some ways like an STD, but are also observing other types of spread having nothing to do with sexual activity that could expand its reach in the general population.

Due to the network through which it is spreading, Dr. Tom Inglesby, director of the Johns Hopkins Center for Health Security, told ABC News, "It clearly is spreading as [a sexually transmitted infection] at this point." But again, that is not its only means of transmission.

According to the Centers for Disease Control and Prevention (CDC), the virus can spread in the following ways:

The virus can thus spread through various kinds of close personal contact, which includes, but is not limited to, sexual activities. Whether it can be spread via semen and vaginal fluids is still being investigated. A New Yorker report noted that though "the virus is sometimes present in semen and other bodily fluids, it’s unclear whether it can be transmitted through them."

In June 2022, CDC Director Dr. Rochelle Walensky and Dr. Demetre Daskalakis, director of the CDC’s Division of HIV Prevention, detailed in a video how the disease spreads:

WHO Director-General Tedros Adhanom Ghebreyesus said in a press briefing that the virus could spread to other groups besides those in which it is currently being found: "I'm concerned about sustained transmission because it would suggest that the virus [is] establishing itself, and it could move into high-risk groups including children, the immunocompromised and pregnant women.”

Paul Hunter, a professor of health protection at the Norwich Medical School in the U.K., told DW that monkeypox is “almost certainly sexually transmitted [...] But my uneasiness about labeling it as a [sexually transmitted infection] is that for most [STIs] wearing a condom or avoiding penetration or direct oral-anal/oral-genital contact is a good way of preventing transmission. But for monkeypox, even just naked cuddling is a big risk."

He added that labeling it an STI might hurt efforts to control the spread because it would result in people assuming that wearing a condom, or avoiding penetration, would be enough to protect them from contracting the virus, when that is not the case.

Jason Farley, an epidemiologist at the Johns Hopkins School of Nursing, told ABC News, "Monkeypox is not a sexually transmitted infection. It is an infection that can be transmitted with sexual contact.”

"An STD is one where intimate, sexual contact is critical to the transmission—where sexual acts are central to the transmission," Rowland Kao, Professor of Veterinary Epidemiology and Data Science at the University of Edinburgh, told Newsweek. "Some infections are transmitted by any type of close contact, of which sexual activity is one. Monkeypox is one of those — it's the close contact that matters, not the sexual activity itself."

As we pointed out before, regardless of sexuality, monkeypox can spread through sexual and/or other close physical contact with an infected person, via respiratory droplets, by touching skin lesions, and body fluids. Its ability to spread via semen or vaginal fluids is still being determined. At the moment, monkeypox has not been defined as an STD by the medical community, and its classification is still being debated.