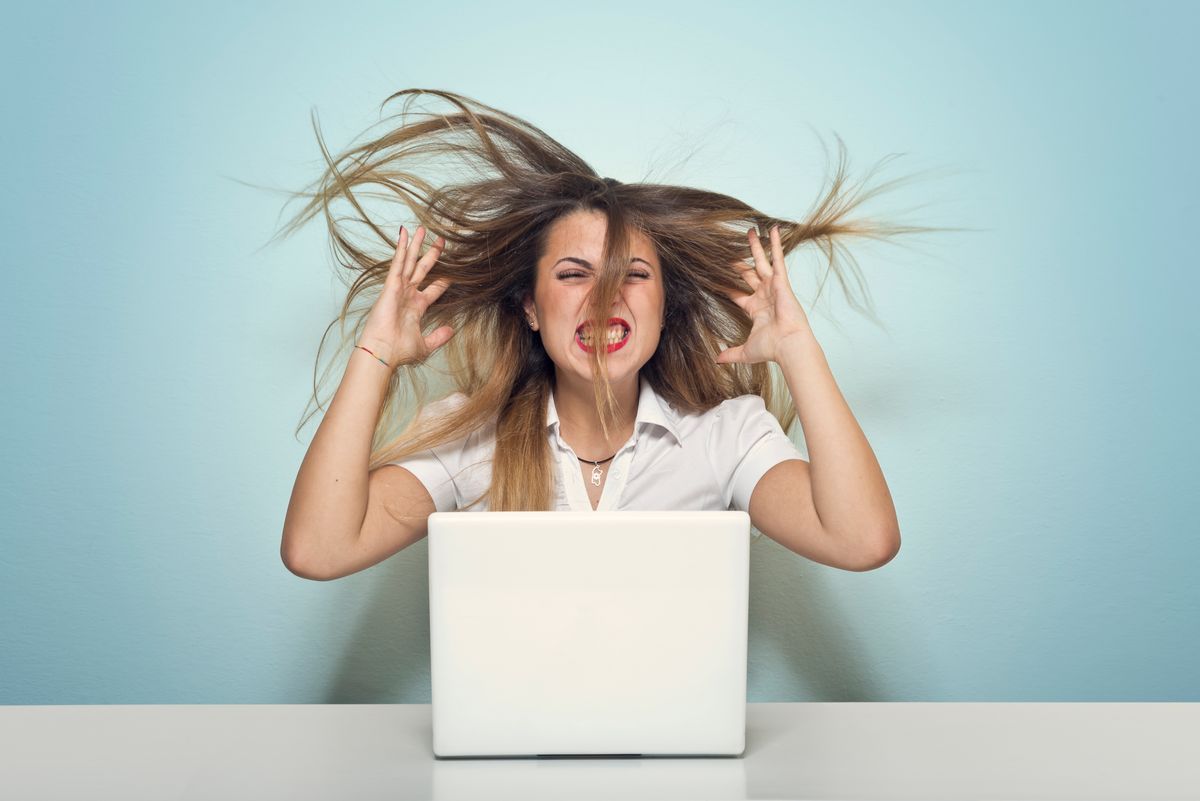 When anger over everything from the killing of unarmed people of color to new restrictions on access to abortion bubbles over, many Americans act on it.

One avenue for someone who has gotten fed up with current events is to take part in protests, such as marching for gun reform in response to mass shootings. Another is by what nonprofit and philanthropy scholars like to call “rage giving” – charitable donations motivated by strong emotions and dissatisfaction with the political climate.

In our new book about this phenonenom, we explain that people often donate to nonprofits following breaking news about events they consider to be tragic or unjust. By donating, people may feel they are addressing the wrong they want to see righted, or they can express a strong politically driven view or value.

When news coverage grows and collective anger culminates in high-profile marches, rage givers can experience an emotional release by channeling their feelings into something they consider positive.

We have found that waves of rage giving are often sparked by divisive political moments. These unexpected spikes in donations are typically fueled by extensive media coverage.

For example, after the mass shootings in Uvalde, Texas, and Buffalo, New York, donations to groups that support gun violence victims in both communities surged.

And, shortly after the May 2022 leak of the Supreme Court’s draft decision to overturn Roe v. Wade, NARAL Pro-Choice America, an organization that advocates for access to abortion, saw a 1,400% increase in donations within 24 hours.

Likewise, the Brigid Alliance, a nonprofit abortion fund that provides financial and logistical help for people seeking abortions, saw the number of its donors quadruple from May to July. The gifts ranged from $5 to $50,000.

Rage giving isn’t limited to guns or abortion. Nor is it new.

But there are many signs that the phenomenon grew ahead of, during and after the heated 2016 and 2020 presidential elections. Many people who were concerned about immigration, civil rights and sexual assault and harassment during those highly polarized periods sought out opportunities to give to nonprofits and political action committees as quick and easy ways to express their outrage.

The ease and growth of online giving, up 42% in the three years ending in 2021, makes it simpler for rage givers to express their outrage. There’s no longer a need to mail a check or make a phone call.

Rage giving is, to be sure, partisan in that anger and outrage can provoke political mobilization, action and higher voter turnout.

But nonprofits on both sides of the political and cultural divide have reaped windfalls from rage giving in recent years. Giving to pro-gun organizations like the National Rifle Association, for example, can surge when gun control measures are in the news –as is generally the case after mass shootings.

More likely to be women and Democrats

In 2017, we commissioned a survey that identified 520 people who said they had donated to a nonprofit of their choice after feeling unbridled anger during the 2016 presidential election. Based on that data, we estimated that about 58% of these rage givers were women and 80% were white.

About 44% said they were Democrats, roughly 35% said they were Republicans and the remaining 21% identified as independent voters. Because the shares of Americans who lean toward one major political party or the other is more evenly matched, we found that, at that moment in time, Democrats were more likely to donate this way than more conservative Americans.

When thinking about the candidates in the 2016 presidential election and the stances each candidate takes on social and environmental issues, one rage giver from North Carolina said in response to our survey, “I’m just sick about it,” she said. “We’ve got to do something.”

We also found the surveyed rage donors were likely to be civically engaged – through behaviors such as volunteering, voting, contacting elected officials and participating in marches and protests. Rage giving, as a form of collective action, aligns with other helping behaviors by giving a voice to the underserved and unheard.

More research is needed to get a clearer picture of why certain people do this. But based on what we’ve learned so far, we believe that people who engage in rage giving see philanthropy as a type of civic engagement and that their gift, along with other donations, makes a difference.