Family: 'Leave It to Beaver' Star Tony Dow Dead at 77

The news was published on Dow's official Facebook page just one day after a post was created that prematurely announced his death. 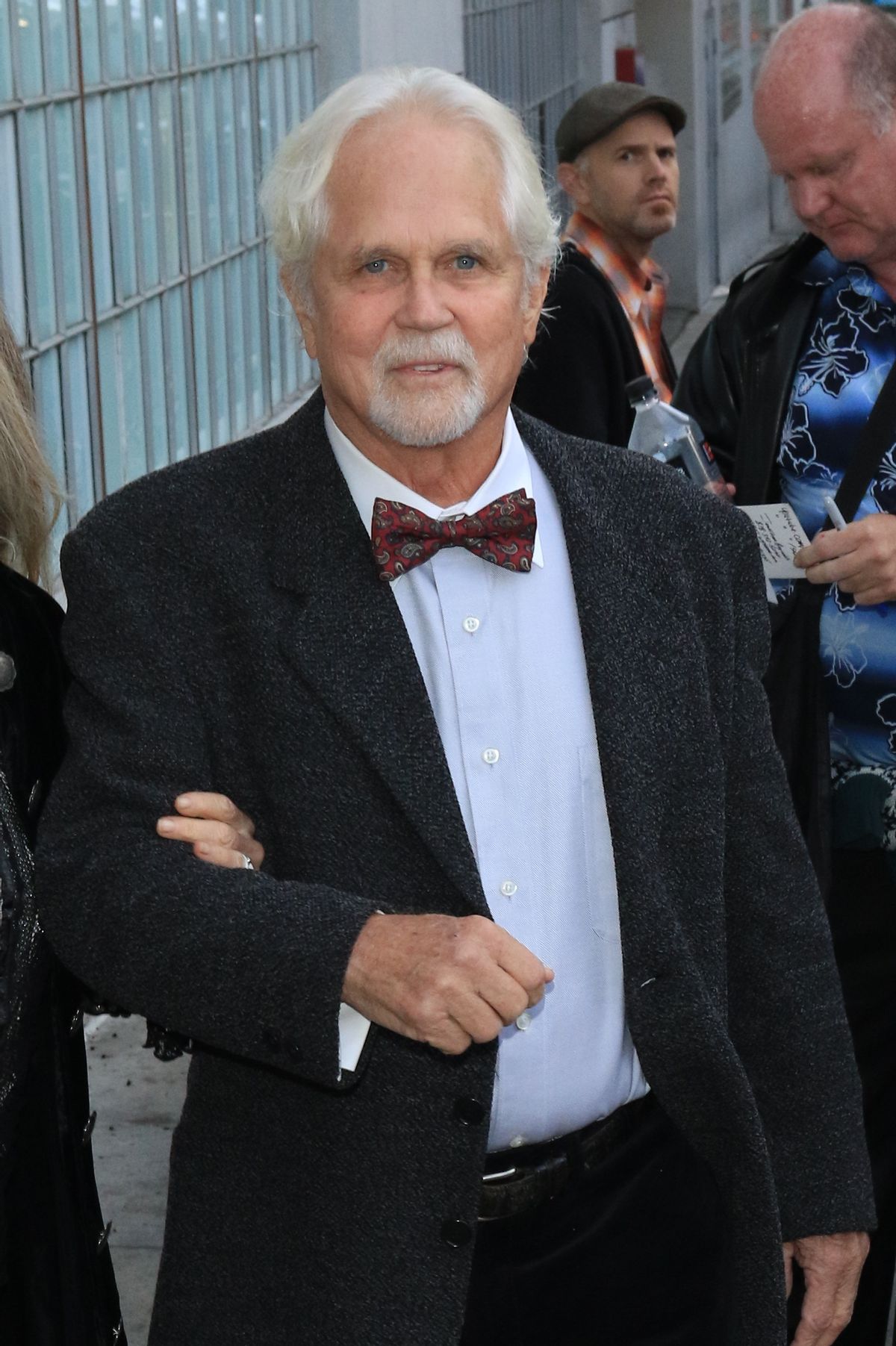 On the afternoon of July 27, 2022, the family of "Leave It to Beaver" actor Tony Dow announced that he died. The news, which was published on his official Facebook page around 3:30 p.m. EDT, came just one day after his death was prematurely announced on the same page.

In addition to his acting career with "Leave It to Beaver" and other roles, Dow was also known for having directed episodes of "Babylon 5" and "Coach," as well as one episode of "Star Trek: Deep Space Nine," among other projects.

According to CNN.com, the confusion on July 26 regarding whether or not Dow had died stemmed from a premature Facebook post, which was later removed by Dow's management team.

Later, on July 26, a post said that Dow, who was 77, was actually still alive and that family was "by his side comforting him." Dow's son, Christopher, then updated family, friends, and fans, saying in a separate post that his father was "in his last hours." Those messages preceded the above-displayed post on July 27 that announced his death.