On the afternoon of July 20, 2022, the hashtag #BidenHasCancer trended on Twitter. 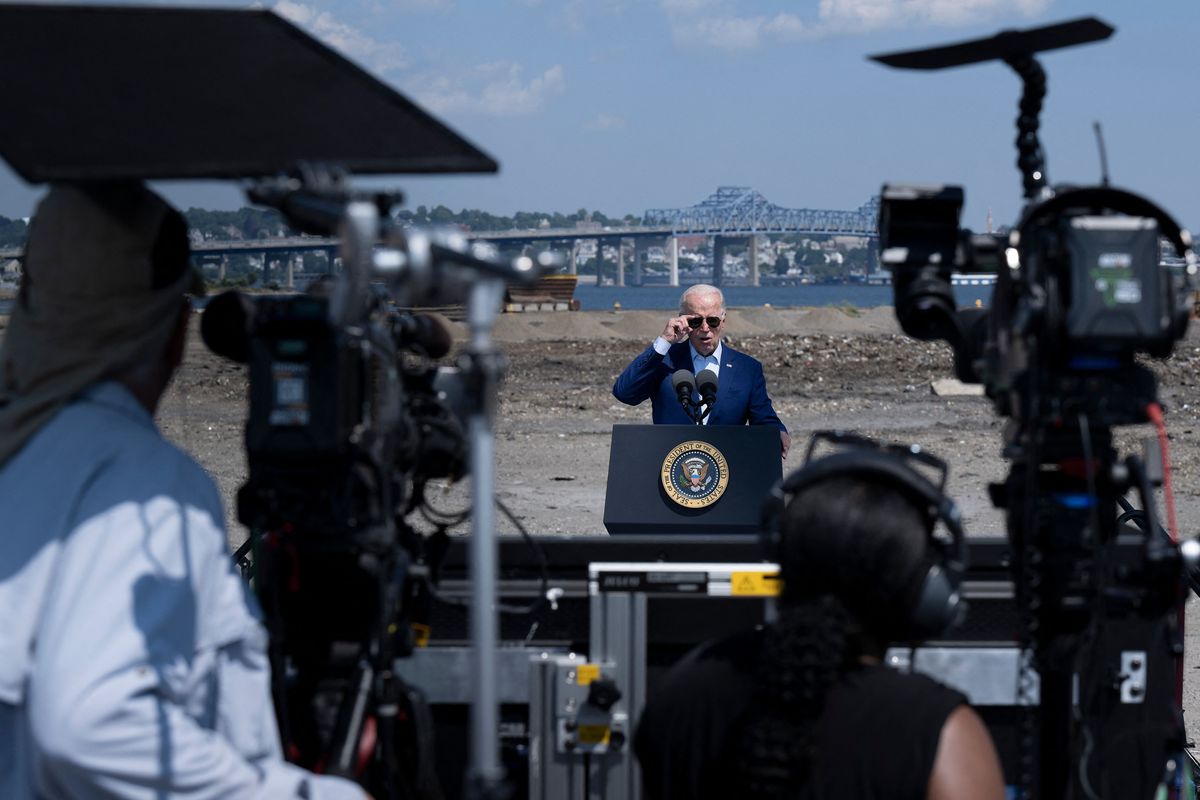 A remark made by U.S. President Joe Biden during a climate speech in Massachusetts resulted in the hashtag "#BidenHasCancer" trending on Twitter. During the speech in Somerset on July 20, Biden appeared to say, "That's why I and so damn many other people I grew up [with] have cancer." The remark was quickly met with questions and commentary on the social media platform. No recent announcements had been made about Biden having cancer prior to his July 20 speech.

According to Fox News anchor John Roberts, a White House spokesperson clarified after the speech that the president was referring to his past. "After his 'I and so many damn people have cancer' remark, the @WhiteHouse was quick to clarify that @JoeBiden has had several non-melanoma skin cancers removed, but remains a 'healthy' 79-year old," Roberts tweeted.

On Nov. 19, 2021, the White House released a health assessment for Biden that stated the following about his history with non-melanoma skin cancer:

It is well-established that President Biden did spend a good deal of time in the sun in his youth. He has had several localized, non-melanoma skin cancers removed with Mohs surgey before he started his presidency. These lesions were completely excised, with clear margins. Total body skin exam was performed for dermatologic surveillance. Several small areas of actinic change were treated with liquid nitrogen cryotherapy, but there are no areas suspicious for skin cancer at this time. No biopsies were required.

The moment when Biden mentioned cancer happens at the 7:49 mark in this official White House YouTube video:

A transcript of the remarks became available on the White House website. Here's a chunk of the speech including the part where Biden mentioned cancer:

Gina McCarthy, a former regulator in Massachusetts, was telling me on the way up how folks used to get a rag out and wipe the gunk off of their car’s windshields in the morning just to be able to drive — not very much unlike where I grew up in a place called Claymont, Delaware — which has more oil refineries than Houston, Texas, had in its region — just across the line in Pennsylvania. And all the prevailing winds were our way.

I just lived up the road. I just — in an apartment complex when we moved to Delaware. And just up the road was a little school I went to, Holy Rosary grade school. And because it was a four-lane highway that was accessible, my mother drove us and — rather than us be able to walk.

And guess what? The first frost, you knew what was happening. You had to put on your windshield wipers to get, literally, the oil slick off the window. That’s why I and so damn many other people I grew up [with] have cancer and why can- — for the longest time, Delaware had the highest cancer rate in the nation.

Biden's remark about Delaware once having the "highest cancer rate in the nation" is true. In 1995, Delaware's Sunday News Journal published, "The 1994 Governor's Task Force on Cancer reports Delaware had the highest cancer death rate in the country between 1985 and 1989, with 196 cancer deaths per 100,000 people compared with 173 per 100,000 for the country as a whole."

We reached out to the White House for further clarification on Biden's cancer remark and will update this story if we receive a response.