Did Trump Fundraise in Email About Death of Ex-Wife Ivana?

NBC News journalist Andrea Mitchell tweeted that an email statement from the former president about the death of his ex-wife Ivana was being used for fundraising. 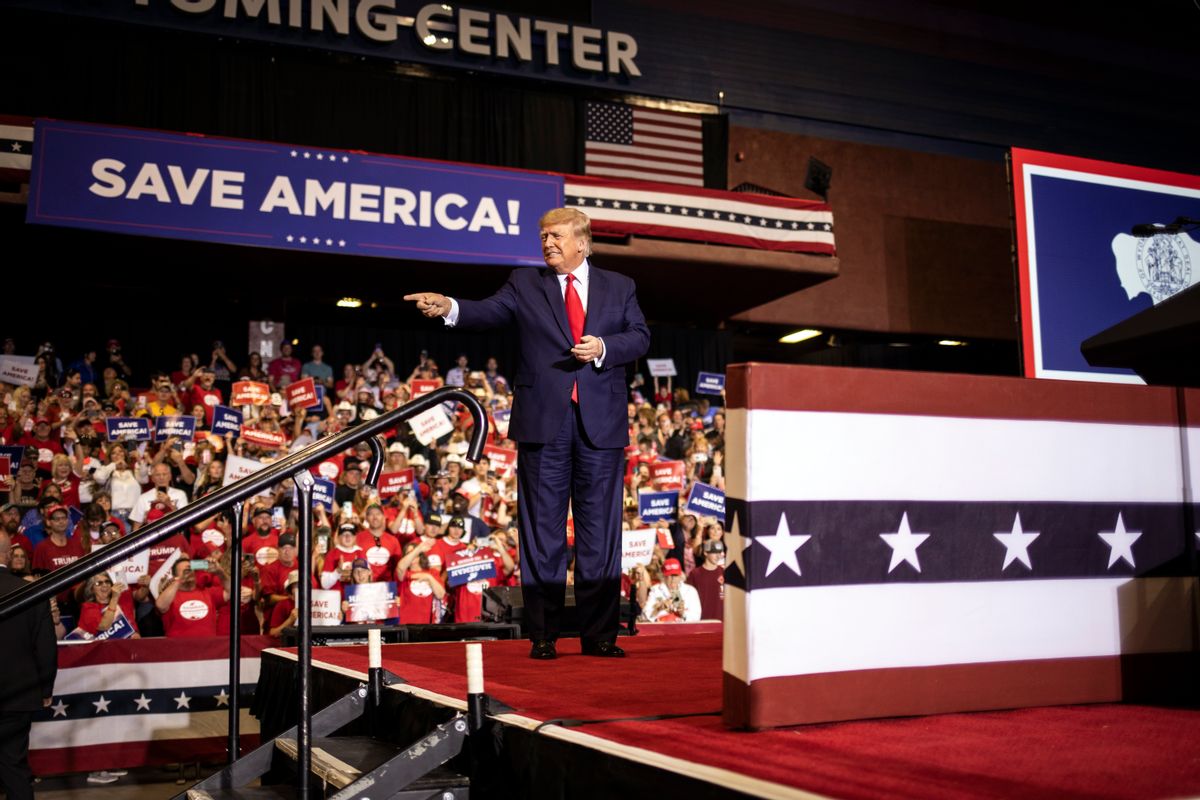 Following the death of former U.S. President Donald Trump's ex-wife Ivana on July 14, 2022, a screenshot of an email message from Trump was widely shared on Twitter. The email appeared to have a "Donate to Save America" button under Trump's statement about her passing.

The screenshot of the email received a surge of shares after NBC News journalist Andrea Mitchell tweeted the image with the comment, "Fundraising off this."

Former federal prosecutor Ron Filipowski tweeted another screenshot of the email, that showed it came from Save America PAC.

The New York Times previously reported that Save America PAC is a "leadership political action committee" that was formed by Trump in 2020. It was described by Times journalist Maggie Haberman as "a federal fund-raising vehicle that will potentially let [Trump] retain his hold on the Republican Party even after he leaves office."

The statement in the email about Ivana's death came from Trump's Truth Social account. No such donation or fundraising button appeared in the Truth Social post.

It's unclear if the donate button for fundraising was part of a standard footer that is regularly placed at the bottom of such emails. We reached out to the PAC for more information and will update this story if we receive a response.