Did Ohio's Abortion Ban Force a 10-Year-Old Rape Victim to Travel to Indiana? 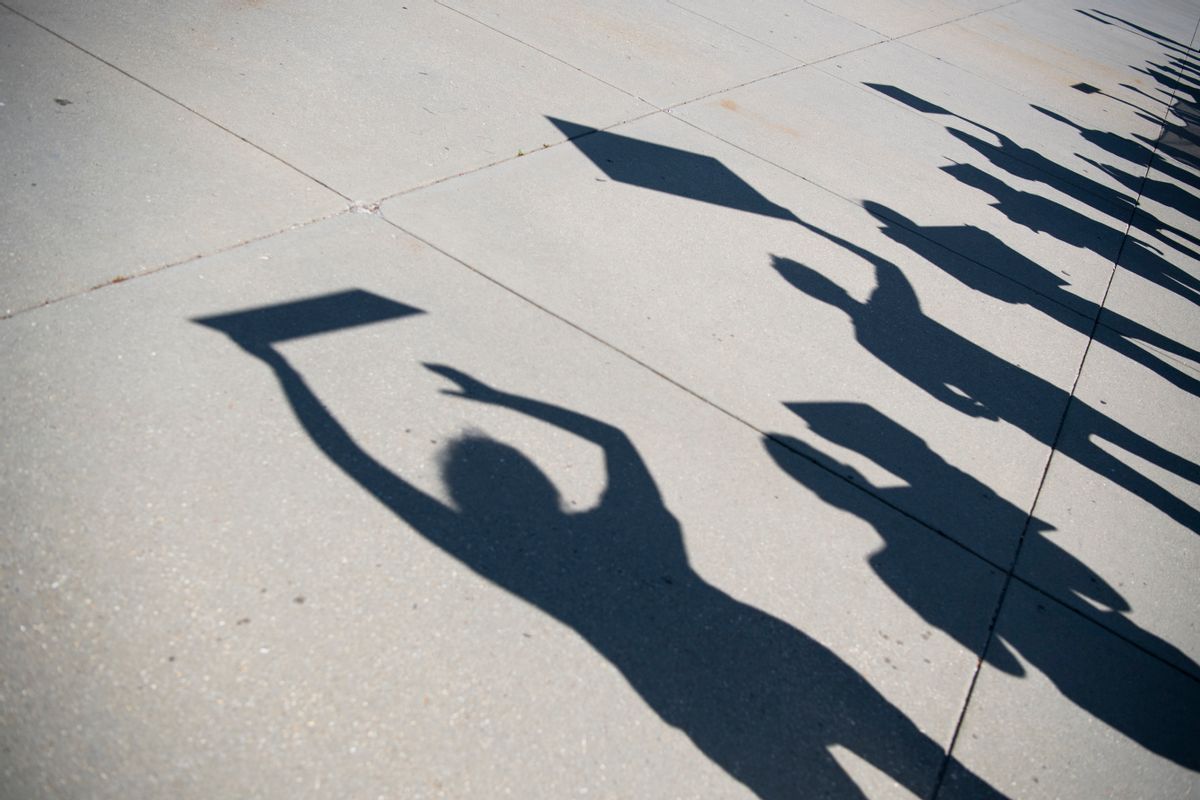 In late June 2022, hours after the U.S. Supreme Court overturned its 1973 Roe v. Wade ruling that legalized abortions, Ohio outlawed abortions for people who had been pregnant for six weeks or longer, including rape victims.

The impact was swift. According to several news outlets, for example, Ohio's new abortion ban forced a 10-year-old girl who had gotten pregnant by rape to travel to her neighboring state of Indiana where abortion remained legal.

Dozens of Snopes readers searched our site or contacted us wondering whether that had actually happened. To find out, we reached out to Dr. Caitlin Bernard, an obstetrician-gynecologist based in Indianapolis and who spoke to The Columbus Dispatch, about the headline-generating story. As of this writing, Bernard had not returned our request for an interview.

After the story went viral, various media personalities and social media commenters questioned whether the story was real. On July 13, 2022, The Columbus Dispatch, however, reported that a man accused of impregnating the child had been arrested. Gerson Fuentes, 27, was arrested and charged with rape, according to that newspaper. He said he raped the child on "at least two occasions," and Columbus police Det. Jeffrey Huhn confirmed that that child indeed had an abortion in Indianapolis on June 30.

Court records in Franklin County, Ohio, indicate Fuentes was arraigned on July 13 on charges of raping a child under the age of 13, a felony, and is being held on $2 million bond at Franklin County Correctional Center in Columbus, Ohio. He is due back in court for a preliminary hearing on July 22, 2022.

We reached out to both Franklin County prosecutor Dan Meyer, who is working the case, and Franklin County Children Services. We were told by both that they were unable to comment.

Prior to his arrest, while speaking to the Ohio newspaper, Bernard said she was contacted by a colleague in Ohio, a doctor who treats child-abuse victims, for help three days after the high court's Roe decision. The doctor told Bernard, according to her retelling, that a 10-year-old patient was six weeks pregnant, needed an abortion, and was unable to terminate the pregnancy in Ohio due to the state's post-Roe law.

According to the Dispatch, the child was able to travel to Indiana, and Bernard carried out the procedure under the state's laws on abortion at the time.

Indiana state lawmakers are expected to hold a special session on July 25, 2022, where they, too, are expected to pass an abortion ban. "It’s hard to imagine that in just a few short weeks we will have no ability to provide that care," Bernard told the Dispatch.

For example, shortly after the Supreme Court's decision, a message spread across the internet, supposedly detailing a situation in which a health care worker in a state where so-called trigger laws went into effect witnessed a patient with an ectopic pregnancy experience life-threatening bleeding before the doctor felt he could intervene. An ectopic pregnancy is a condition in which a fertilized egg implants somewhere outside the uterus, most often in the fallopian tube. As it grows, it can cause the tube to rupture, which can lead to life-threatening hemorrhaging.

Avril, Tom. “What Is Ectopic Pregnancy and How Does the Abortion Ruling Affect It?” Https://Www.Inquirer.Com, https://www.inquirer.com/health/ectopic-pregnancy-abortion-supreme-court-ruling-20220627.html. Accessed 5 July 2022.

Updated [July 13, 2022]: This story was updated to reflect reporting by the Columbus Dispatch that a man has been arrested and charged with rape in connection to the case in question.

This story has been updated to include information from Franklin County court records.