Millions of women in the U.S. will be affected by the ruling that overturned Roe v. Wade. 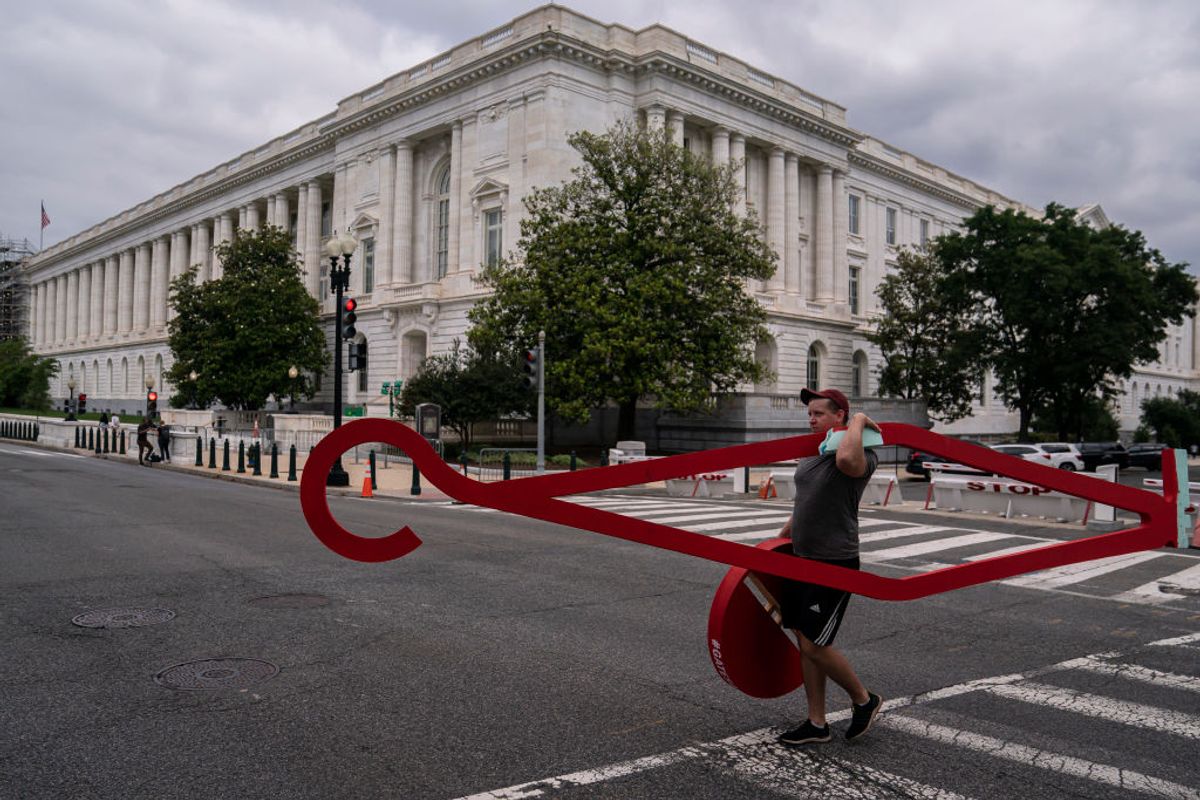 Aside from the political and legal implications of the Supreme Court’s decision to overturn Roe v. Wade – ending the constitutional right to abortion – are the real-world effects the ruling will have. Millions of women in the U.S. will be affected by the ruling.

Research by the Guttmacher Institute, a research organization dedicated to advancing reproductive rights, suggests that around 1 in 4 American women have an abortion by the age of 45, with those seeking the procedure more likely to come from low-income families. Many of these poorer women will be adversely affected by the additional travel and costs they are now more likely to face when seeking an abortion.

But the Supreme Court’s decision will touch the lives of women across America, regardless of economic status. Here are some articles The Conversation has published addressing the impact of overturning Roe on women’s health and well-being.

The Risk to Life of Staying Pregnant

The research is clear: Access to safe, legal abortion saves lives. Amanda Jean Stevenson, assistant professor of sociology at the University of Colorado, Boulder, notes that women who are unable to access safe abortions suffer “a slew of negative consequences for their health and well-being.”

Stevenson’s research has looked at what would happen should the U.S. end all abortions nationwide. To be clear, this is not what will happen now that the Supreme Court has overturned Roe. Instead, the decision to ban the procedure will be left to the states – around half of which are expected to prohibit or severely restrict abortion. Nonetheless, Stevenson’s data underlines an important point: Pregnancy carries a greater risk for women than having an abortion.

Stevenson estimates that “the annual number of pregnancy-related deaths would increase by 21% overall, or 140 additional deaths, by the second year after a ban.” The jump in deaths would be even higher among non-Hispanic Black women.

Women living in states that heavily restrict abortion access already face delays when it comes to obtaining a procedure to end their pregnancy. And this pushes some pregnant women into seeking terminations during their third trimester.

Abortions after 21 weeks of pregnancy remain exceedingly rare. When they do occur, it tends to be the result of one or two things, according to Katrina Kimport at the University of California, San Francisco. The first is new information relating to a pregnancy, such as problems with fetal development. The other reason is existing barriers to abortion access. State policies, such as bans on public insurance coverage of abortion, mean that economically disadvantaged women may not be able to afford an abortion when they first want one. Such delays can cause women to seek out the procedure later in pregnancy.

The Supreme Court ruling will inevitably worsen the problem for women living in states that ban abortion.

The Supreme Court decision allows states to put in place their own laws governing abortion. But when it comes to medication abortion, or abortion pills, it is more complicated.

Abortion pills, introduced into the U.S. in 2000, have opened up the options for women seeking to end a pregnancy. But up until the pandemic, they were highly regulated – for example, the medication had to be provided in person and at abortion clinics. The pandemic changed all this. Women could have the medication mailed to them after a telehealth consultation with a clinician. Gone, too, was the requirement that the patient undergo an ultrasound before being prescribed the pills.

Some conservative states are already eyeing laws to clamp down on abortion pills. But this might put them at odds with the U.S. Food and Drug Administration, which allows mail-order pharmacies to send out medication. Meanwhile, some liberal states have said they will enact laws protecting doctors who prescribe abortion pills to women living in states with abortion bans.

With pills set to become a new battleground in the abortion debate, The Conversation invited three experts – Claire Brindis and Daniel Grossman of the University of California, San Francisco, along with Lauren Owens of the University of Michigan – to contribute to a panel discussion on medication abortion. The key takeaways from that discussion: Abortion pills are effective and “very safe.”

Moreover, as Ushma Upadhyay of the University of California, San Francisco, found, the prescribing of abortion pills via telehealth consultations carries no additional risk. Writing up the findings of her study for a separate article for The Conversation, Upadhyay notes that “screening for a patient’s eligibility based on their medical history instead of physical exam or ultrasound was just as safe and effective as in-person tests and exams.”