Snopes tracked misinformation related to the historic ruling on abortion and compiled resources to help Americans make sense of it. 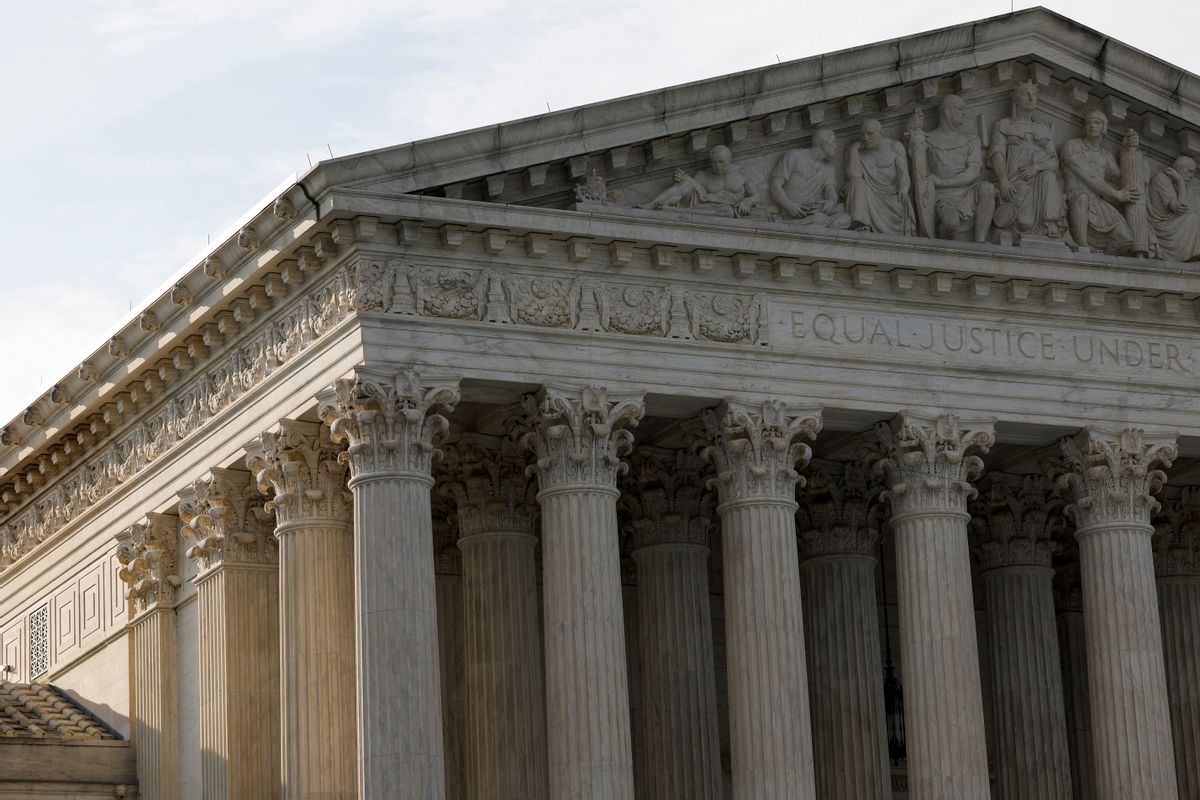 In a historic ruling on June 24, 2022, the U.S. Supreme Court officially voted to strike down Roe v. Wade and Planned Parenthood v. Casey, reversing federal abortion protections that had been in place for nearly 50 years.

Immediately after the announcement, the Snopes newsroom launched an all-hands effort to scan the internet for potentially harmful rumors related to the ruling and compile resources to help Americans make sense of it. Below is a summary of that work:

In short, the June 24 decision by the Supreme Court was widely expected after the leaking, in May 2022, of a draft opinion written by Justice Samuel Alito. (Before that instance, there had never been a leak to the press of a full majority draft opinion on a case pending before the court in the modern era.)

However, the final ruling, along with several concurring opinions and a dissenting opinion, were published on the official website of the Supreme Court at around 10 a.m. (EDT).

In his opinion, Alito wrote:

The Constitution does not confer a right to abortion; Roe and Casey are overruled; and the authority to regulate abortion is returned to the people and their elected representatives.

The landmark ruling affirmed the constitutionality of Mississippi's Gestational Age Act, a 2018 law which prohibited abortion after 15 weeks' gestational age.

In their joint dissent, Justices Kagan, Sotomayor and Breyer argued that the legal rationale underpinning the majority's decision would open the door for all manner of "draconian" abortion restrictions:

[The court] says that from the very moment of fertilization, a woman has no rights to speak of. A State can force her to bring a pregnancy to term, even at the steepest personal and familial costs. An abortion restriction, the majority holds, is permissible whenever rational, the lowest level of scrutiny known to the law. And because, as the Court has often stated, protecting fetal life is rational, States will feel free to enact all manner of restrictions.

The Mississippi law at issue here bars abortions after the 15th week of pregnancy. Under the majority’s ruling, though, another State’s law could do so after ten weeks, or five or three or one—or, again, from the moment of fertilization. States have already passed such laws, in anticipation of today’s ruling. More will follow.

Some States have enacted laws extending to all forms of abortion procedure, including taking medication in one’s own home. They have passed laws without any exceptions for when the woman is the victim of rape or incest. Under those laws, a woman will have to bear her rapist’s child or a young girl her father’s — no matter if doing so will destroy her life.

The Associated Press explains more about the historic ruling and its potential impacts here.

Why Is Roe Important?

With Roe in 1973, the Supreme Court ruled that the U.S. Constitution — specifically the “due process” clause of the 14th Amendment — recognized an individual’s right to privacy, and that this included the right to an abortion. (Here’s the landmark case's file in the Supreme Court's database.)

This right to privacy was fundamental, but not absolute, meaning the state could regulate it, but only on limited grounds, for example in order to protect the “potentiality of human life.”

What Are 'Trigger Laws'?

Now, with Roe v. Wade overturned by the Supreme Court, individual states are now free to restrict, or ban, or protect abortion rights as they see fit.

Anticipating the June 24 ruling, anti-abortion activists in some states campaigned for the passage of so-called “trigger laws” — laws that would automatically restrict or eliminate access to abortion when/if the high court overturned Roe. Thirteen states (listed here) enacted such laws.

What Does the June 24 Ruling Mean for Women's Health?

Matt Williams, an editor for The Conversation, addresses that question here.

Let us note here: Over the course of years, readers have asked Snopes to examine the widely shared claim that “1 in 4” women undergo an abortion during their lifetime. We did so here.

In the decades since the 1973 Roe v. Wade decision, abortion-related deaths have generally decreased nearly every year, with a handful of exceptions. As the ruling legalized the procedure at the federal level, many have posited that its passage alone was responsible for better pregnancy outcomes — a statement that is demonstrably overgeneralizing.

While it is true that deaths associated with abortions, both legal and illegal, have decreased in the last 50 years, that’s due to several issues, including better reproductive education and healthcare, and greater access to contraceptives, among other things. Snopes reporter Madison Dapcevich fully unpacks the data here.

Abortion, Roe v. Wade Have Long Been The Subject of Internet Rumors

For decades, Snopes has covered digital rumors and contentious quotes surrounding abortion, from that time U.S. President Joe Biden once said that Roe v. Wade “went too far” to a widely circulated claim that “1 in 4 women” will undergo an abortion in their lifetimes.

Snopes dug through all of its abortion-related coverage and compiled the many fact checks and analysis pages here. Here's a sample: