"Important to listen to my full explanation," Musk later tweeted after his remarks made the news. 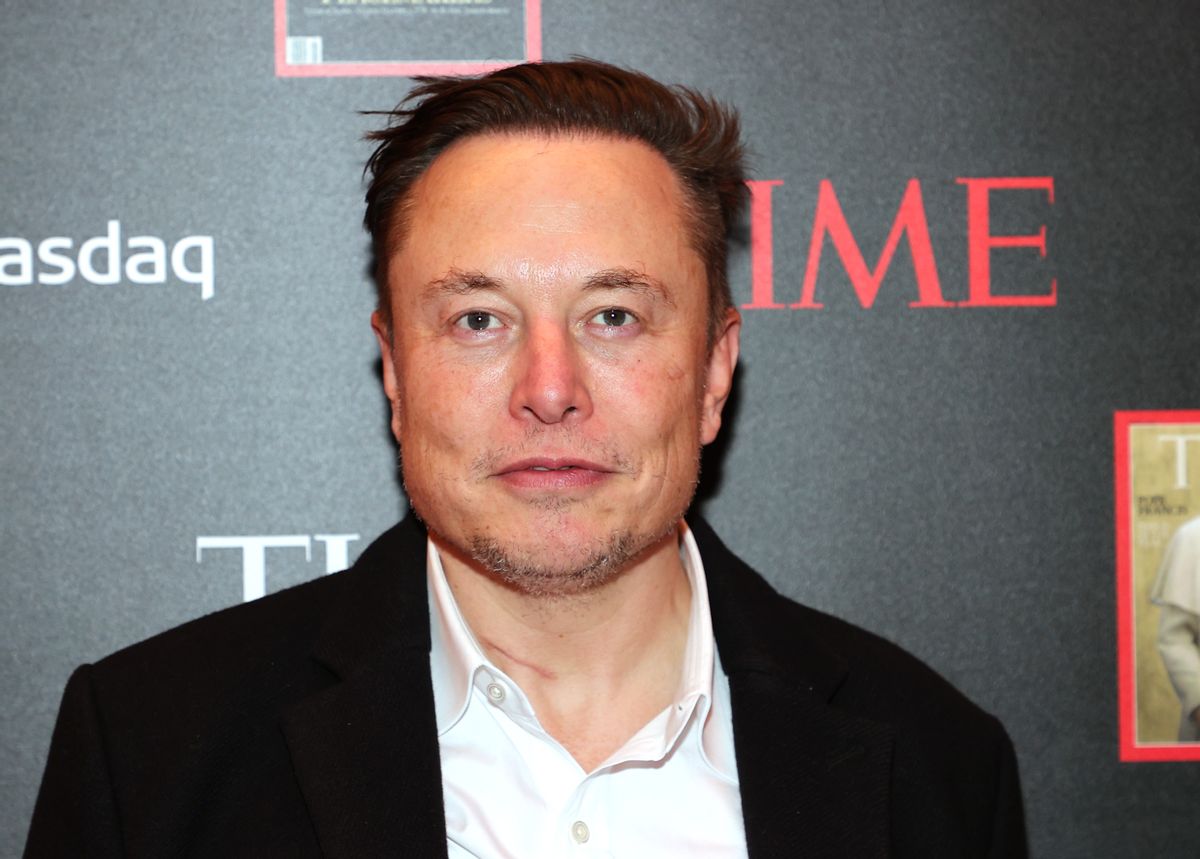 Tesla CEO Elon Musk has announced that if he completes his purchase of Twitter, he is in favor of reversing the platform's ban of former U.S. President Donald Trump. Trump was banned on Jan. 8, 2021, after the U.S. Capitol protest on Jan. 6. At the time, Twitter said the reason for the ban was "the risk of further incitement of violence."

Musk made the remarks about the idea of reversing Trump's ban in an answer during a discussion with "Peter Campbell, global motor industry correspondent, at FT Live's Future of the Car conference." It was broadcast live on the internet on May 10.

Later, Musk responded to the video, tweeting, "Important to listen to my full explanation." This perhaps showed his seeming approval that the video showed his full answer, as opposed to incomplete soundbites produced elsewhere.

For example, prior to Musk's tweet where he pointed people to his full explanation, he had engaged in agreement with another user who appeared frustrated at the way the news was being framed by the "media."

We transcribed Musk's explanation in full below:

Campbell: Are you planning to let Donald Trump back on [Twitter]?

Musk: Well, I think there's a general question of, should Twitter have permanent bans? And, you know, I've talked with Jack Dorsey about this, and he and I are of the same mind which is that permanent bans should be extremely rare and really reserved for people where they're trying to, for accounts that are bots or spam [or] scam accounts, where there's just no legitimacy to the account at all.

I do think that it was not correct to ban Donald Trump. I think that was a mistake because it alienated a large part of the country and did not ultimately resolve Donald Trump not having a voice. He is now going to be on Truth Social, as will a large part of the, sort of the right in the United States. And so, I think this could end up being frankly worse than having, you know, a single forum where everyone can debate.

So, I guess the answer is that I would reverse the permaban. I'll say I'm not… I don't own Twitter yet, so this is not like a thing that will definitely happen because what if I don't own Twitter. But my opinion, and Jack Dorsey, I want to be clear, shares this opinion, is that we should not have permabans.

Now, that doesn't mean that somebody gets to say whatever they wanted to say. If they say something that is illegal or otherwise is just destructive to the world, then that, there should be perhaps a timeout, a temporary suspension, or that particular tweet should be made invisible or have very limited traction. But, I think permabans just fundamentally undermine Twitter as a town square where everyone can voice their opinion.

It was a funda- ... I think it was a morally bad decision, to be clear, and foolish in the extreme.

Campbell: Even after he egged on the crowd who went to the U.S. Capitol, some of them carrying nooses? You still think it was a mistake to remove him?

Musk: I think the, if there are tweets that are wrong, they should, and bad, those should be either deleted or made invisible. And a suspension, a temporary suspension, is appropriate. But not a permanent ban.

Campbell: So if the deal completes, he might potentially come back on, but with the understanding that if he does something similar again, he'll be back in the [inaudible].

Musk: He has publicly stated that he will not be coming back to Twitter, and that he will only be on Truth Social. And this is the point that I'm trying to make, which is perhaps not getting across, is that banning Trump from Twitter didn't end Trump's voice. It will amplify it among the right. And this is why it is morally wrong and flat out stupid.

In an update that we're publishing months after we reported this story, Twitter, under Musk's new leadership, unbanned Trump's account on Nov. 19, 2022.