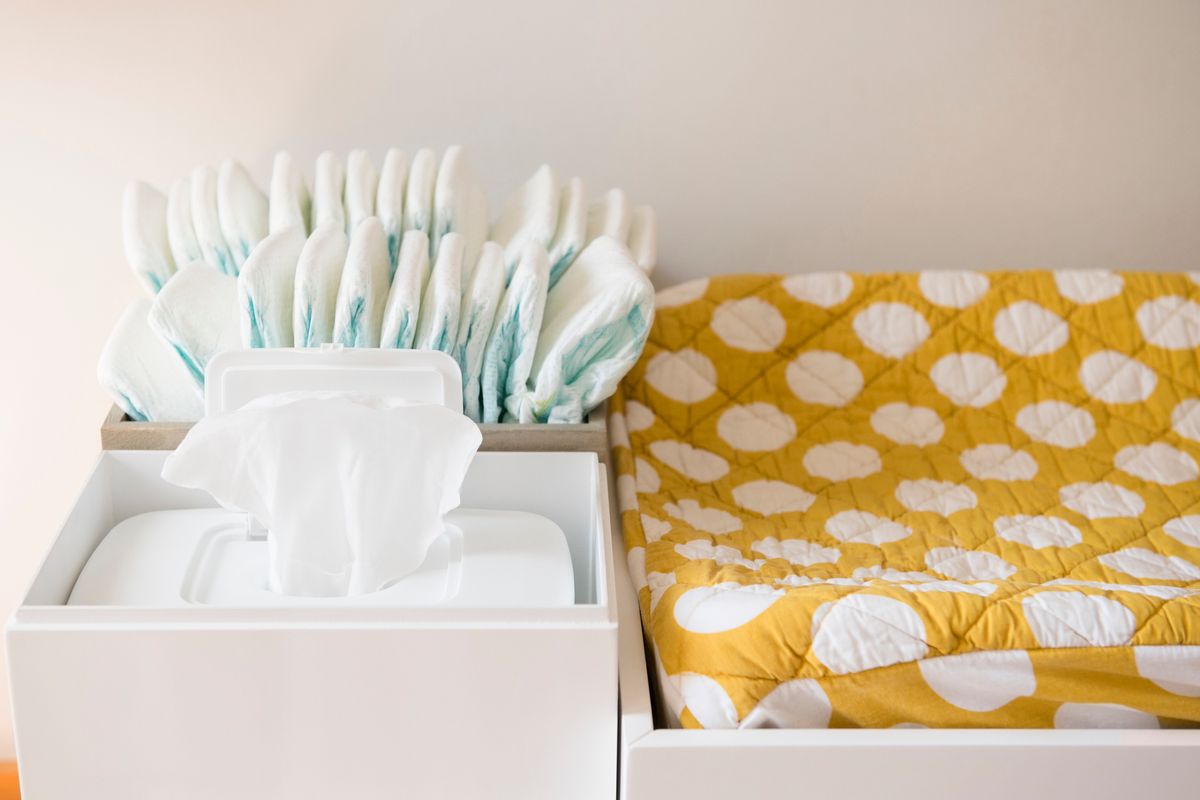 Snopes is aware of online reports claiming that baby wipes made by Parent's Choice, a brand operated by Walmart, were recalled in April 2022 amid unconfirmed rumors of heavy metal and arsenic exposure.

Snopes readers sent our team the following screenshots as examples of the types of social media posts they were seeing online: As of this writing, Snopes has not been able to independently verify whether a recall had been issued by either Walmart or the U.S. Food and Drug Administration (FDA), the governmental agency that oversees product recalls, corrections, and removals. Neither has publicly issued an official statement pertaining to the Parent's Choice baby wipes. We have contacted both entities for further information and will update the article accordingly.

The Miami Herald did report on May 4 that at least 18 lots of the wipes were pulled by the box retailer for an unannounced reason. Walmart sent the publication this statement:

Walmart proactively removed select lot numbers of Parent's Choice baby wipes from stores due to a quality issue. We are working closely with the supplier and FDA to investigate the issue. Customers may return the product to any Walmart store for a refund.

It appears the rumor began with a product removal alert dated April 28, 2022, that was shared to Twitter two days later.

Since that initial Twitter post, many social media users have reshared the content in a form of "copypasta" (a portmanteau for “copy-and-paste,” a type of vague social media post repeatedly copied and shared without links to official records, statements, or other verifiable evidence).

One such example is a user who posted in an online forum hosted by Baby Center claiming that the “wipes are causing an orange color that doesn’t come off and burns” that are due to “exposure of metals like arsenic and mercury.” The story was also picked up by the sports website Sportskeeda, which acknowledged on May 3 that internet rumors were circulating about the wipes, and cited an unlinked “official statement” made on April 28.

The arsenic and mercury rumors did not originate with a reliable source and, as of this writing, are entirely unconfirmed. We will update the article when we have more information.