Readers Share: How Rising Consumer Costs Are Affecting Them

"Thriving is no longer the goal; we will settle for surviving," a Texas reader said. 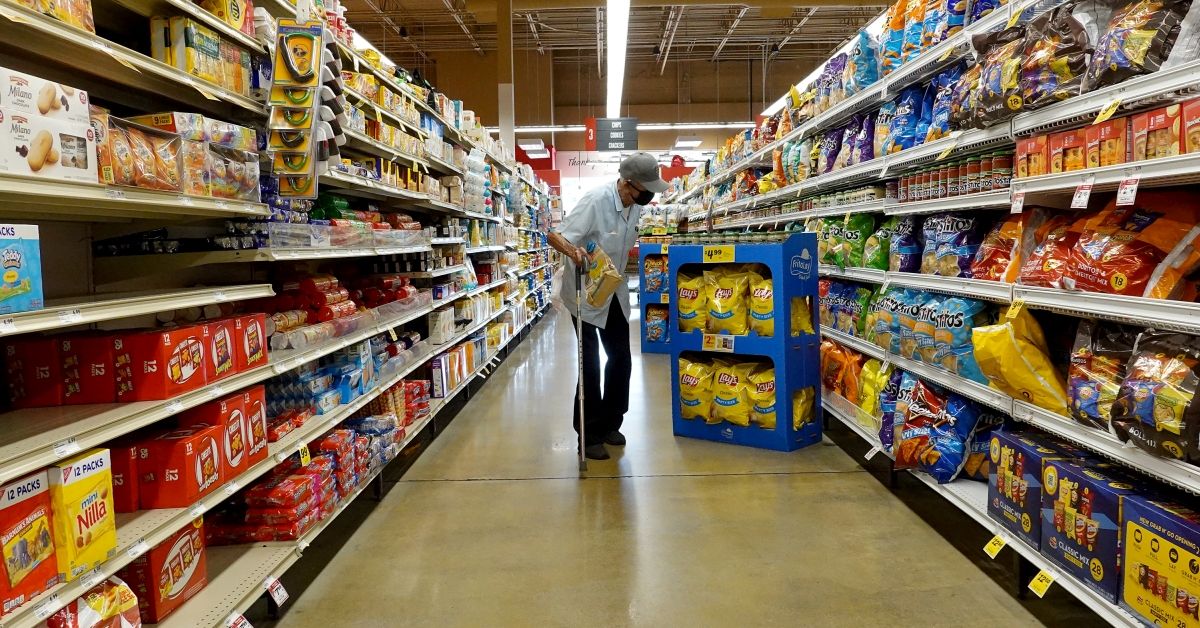 As someone who commutes two hours daily for work — burning through about a tank of gas each week — Snopes reader Justin Johnson told us in April 2022 that his total receipt at the fuel pump has almost doubled.

Johnson was one of roughly two dozen people who responded to Snopes' April 2022 request for readers' stories about how rising consumer prices are impacting their wallets. Respondents detailed a variety of experiences after federal data in March showed inflation rocketed 8.5% — the quickest pace in more than four decades.

While some respondents said they were eliminating "splurges" on certain food items or watching their "life savings" deplete, others took a different approach to the assignment — noting how they were fortunate to make their current wages during the ongoing economic tumult, or to have planned ahead with saving.

"If you didn't see this coming and blew through stimulus like it was lotto cash, you're probably feeling the pain," one Facebook user, Jeff Dean, wrote, referring to federal stimulus money.

Adam Wilson, of Texas, said in an email he and his family are trying to pay off considerable debt (student loans, car repair expenses, etc.), while simultaneously saving up to buy a house. But, between "overly-inflated housing prices" and rising interest rates for mortgages right now, Wilson said they may need to hold off on making that big purchase.

"We have not had to go without food or other necessities, but I believe the 'American dream' of our parents is long dead at this point," Wilson said. "Thriving is no longer the goal; we will settle for surviving." Graphic by The Associated Press.

Meanwhile, the remaining respondents used our request for readers' stories as an opportunity to debate the cause of rising prices ("This isn't inflation, it's corporate greed," one person said), or others told us that rising costs on food, gasoline, or other items are not impacting their household budgets much — or at all.

"We just cut down on stuff that is junk we do not need," Facebook user Craig Hart wrote. "The garden is producing, life goes on."

Bill Johnson, a retiree who hails from Texas, was also among that largely unaffected group.

In an email, he recalled when former President Richard Nixon announced a temporary freeze on prices and wages in an attempt to counter skyrocketing inflation — that move only "postponed the pain," as NPR described — and how, under the watch of his successor, Jimmy Carter, the trend accelerated.

"I worked at a grocery store, and we constantly were changing prices on products (no computers back then so we did the changes by hand and suffered the insults directly)," Johnson said. "Yes, Kens and Karens existed back then."

Now, traveling the U.S. and Mexico in an RV in 2022, Johnson said he would start collecting Social Security if he really needed to, though he believes his savings should be enough to get by.

"This bit of inflation isn't bothersome [to] me because I know how to live," he said. "It's all good and could be a lot worse."

This crowdsourcing effort was part of Snopes’ political newsletter that appears biweekly in the inboxes of subscribers and features exclusive, nonpartisan fact-checking. Subscribe today for free.

Confused about what’s happening with the economy? We recommend this explainer by The Associated Press, this April 25 story by The New York Times, and this Marketplace interview with Robert Rich, director of the Center for Inflation Research and a senior economic and policy adviser at the Federal Reserve Bank of Cleveland.