Some phallic shapes are in the eye of the beholder. 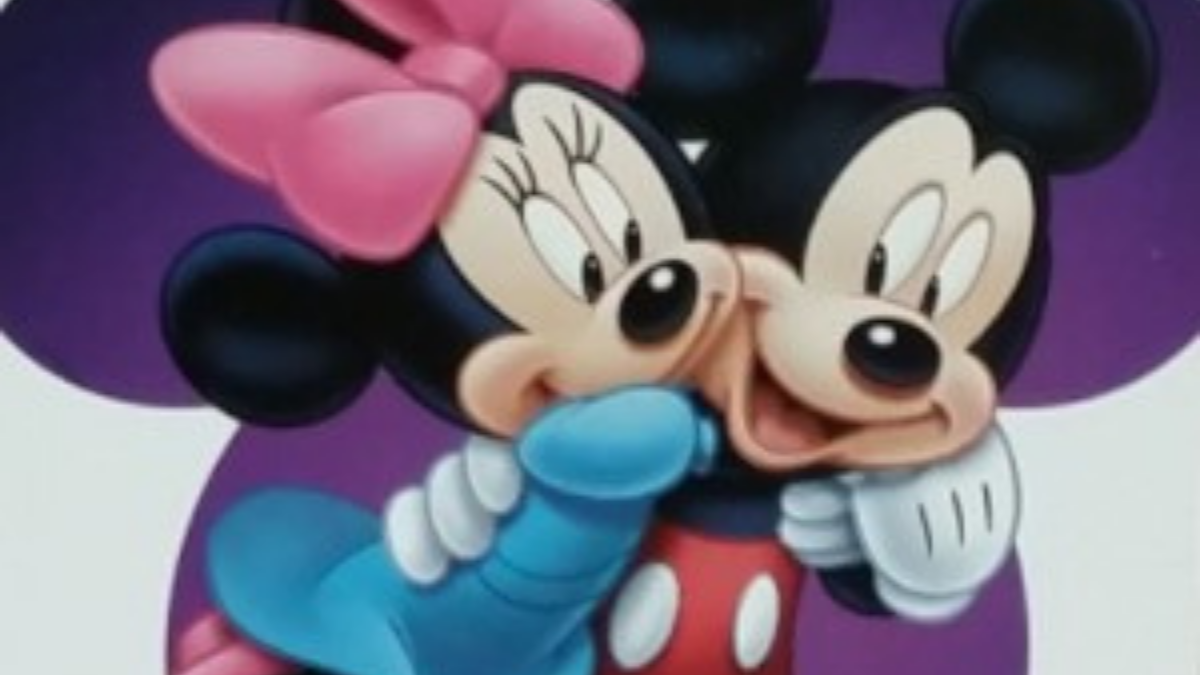 The Walt Disney Company has been the subject of rumors for decades that claim they are intentionally placing NSFW images or language into their children's entertainment catalog. In 1989, for example, some sex-crazed Disney fans swore that they recognized a penis in the cover art for the movie "The Little Mermaid," and that a scene in that film featured a priest with a noticeable erection. In 1992, rumors circulated that the character Aladdin could be heard saying "good teenagers take off their clothes," and in 1996 rumors spread that the word "Sex" was written in the stars in "The Lion King."

These rumors were generally false or examples of pareidolia, where people decipher images out of otherwise random patterns. In other words, some phallic shapes may be in the eye of the beholder.

In the spring of 2022, amidst a flurry of right-wing attacks on Disney after the company came out in opposition to Florida's so-called "Don't Say Gay Bill," a new attempt to smear Disney was made when social media users shared a photograph of a Disney Gift Card that they claimed contained a hidden penis. While the above-displayed image shows a genuine (albeit old) gift card, whether a penis is hidden in the shape of Minnie's dress is a matter of interpretation.

A number of social media posts claimed that this was a "new" gift card from Disney, but it doesn't appear to be a card currently in circulation. The card appears to have been released circa 2015 when it was available via retailers such as Target. While a few internet users noted that Minnie's dress resembled a phallic shape at the time, there was no widespread outrage over this image.

We checked several major retailers (ShopDisney.com, Target.com, and Walmart.com) but found none currently offering this gift card. When we performed reverse image searches on some of the viral photographs of this gift card, we traced those images back to 2015. In other words, it seems as if it someone found an image of an old gift card and circulated it anew to capitalize on new found outrage against Disney.

We reached out to Target to see when this gift card was last offered and will update this article if more information becomes available. At the moment, the retailer offers a similar gift card. While there's no hidden penis in this artwork (that we can see), there is some mouse-on-mouse affection: Latest in a String of Attacks

Disney has been the subject of a smear campaign ever since CEO Bob Chapek announced in March 2022 that the company would oppose Florida's so-called "Don't Say Gay" bill. Since then, low-effort junk news articles have falsely claimed that Chapek had been arrested for sex trafficking, and prime time cable news hosts, such as Tucker Carlson, have claimed that Disney has a "sexual agenda ... for children."

Carlson said: "They have a sexual agenda for 6-year-old children ... You'd think that's illegal in some way. It's certainly immoral. It's creepy as hell. And yet they are the country's leading purveyor of children's programming. That's a problem, no?"

On Instagram, Donald Trump Jr. posted a photograph of a "new logo" for Disney: Groomers.

Groomer, a term that refers to an adult who builds a relationship with a young child that can be exploited in abusive ways, has been a central talking point in the campaign against Disney.

“Did Aladdin Ask Teenagers to Take Off Their Clothes?” Snopes.Com, https://www.snopes.com/fact-check/take-off-your-clothes/. Accessed 7 Apr. 2022.

“Does the Minister in ‘Little Mermaid’ Get an Erection?” Snopes.Com, https://www.snopes.com/fact-check/the-aroused-minister/. Accessed 7 Apr. 2022.